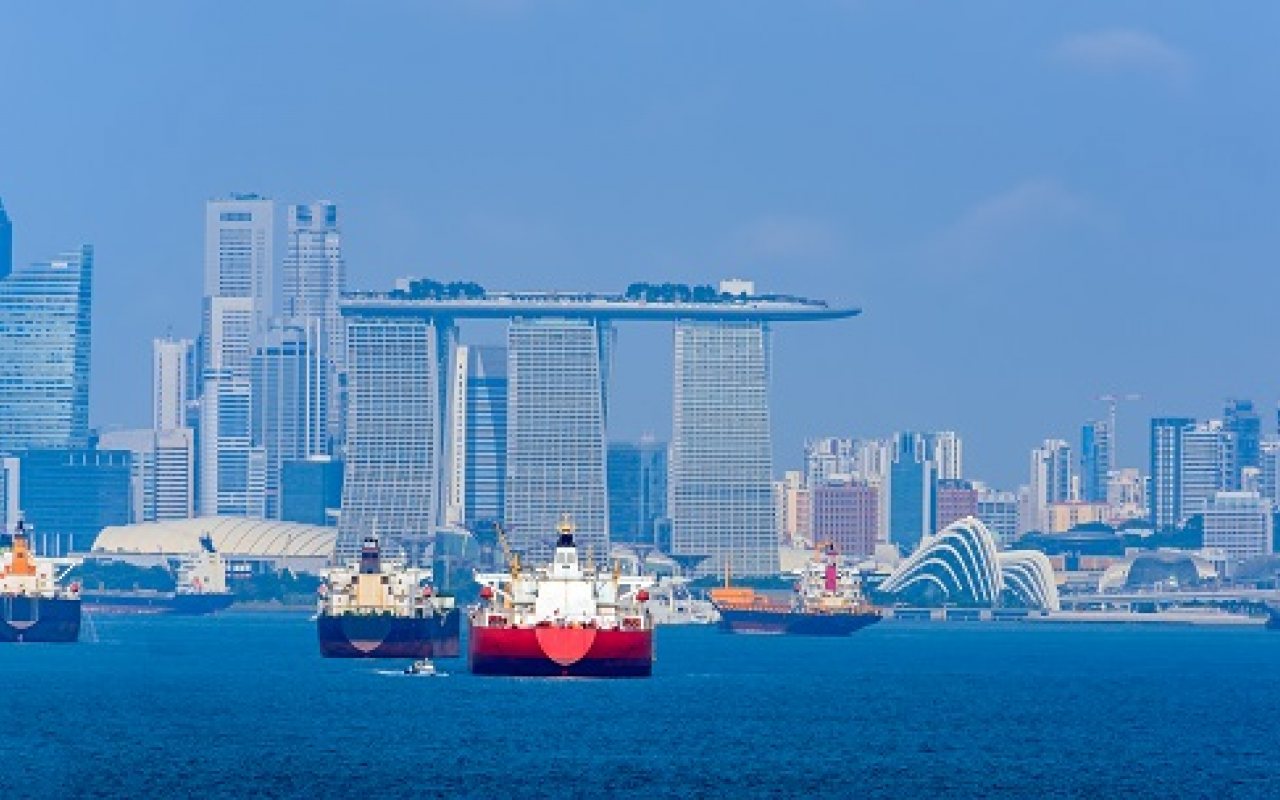 Singapore is set to benefit from the new Belt and Road connections provided by the Southern Transport Corridor (STC), a rail network that connects 10 of China’s inland provinces to its port in Qinzhou.

The STC, which began as a joint project between the two countries in 2017, has made a dozen sea lanes more accessible to regions in China that were previously dependent on a longer route that followed the Yangtze River to Shanghai.

The route upgrades are part of the Belt and Road initiative, a series of overland corridors connecting China with Europe, via Central Asia and the Middle East, and a sea route linking China’s southern coast to east Africa and the Mediterranean.

Cargo that used to have a journey of over two weeks now arrives in Qinzhou two days after leaving its point of origin, meaning that the region’s ports’ estimated annual capacity has jumped from 600,000 TEUs to 3 million TEUs since 2013 — a 35% year-on-year increase in volume.

Forecasts for the Beibu Gulf-PSA International Container Terminal in Qinzhou, a joint venture between Singapore’s Pacific International Lines (PIL) and China’s Beibu Gulf Port Group, have predicted the facility will reach 1 million TEU for 2018, more than double its 430,000 TEU in 2017.

PIL has also been using the STC to track cargo, log documents and process payment transactions with its new blockchain platform.

The STC is part of the China-Singapore Chonging Connectivity Initiative Project, one of three Belt and Road projects between the two countries that seek to boost regional development and free trade.

In an announcement, Singapore’s Ministry of Foreign Affairs said: “[Teo and Han] welcomed the positive momentum of our cooperation under the Belt & Road Initiative.

“[The STC] has enhanced the connectivity between Western China, Singapore and beyond, through linking the overland Silk Road Economic Belt and the 21st Century Maritime Silk Road and providing Western China with direct access to the sea.

“The two leaders agreed that there is scope for both sides to learn from each other and exchange views on our respective developmental experiences.

“They looked forward to the conclusion of the China-Singapore Free Trade Agreement upgrade this year and the Regional Comprehensive Economic Partnership as soon as possible, which will send a strong signal of our joint commitment to free trade.” 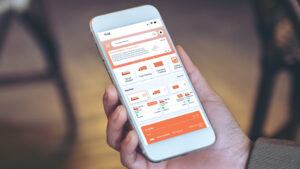 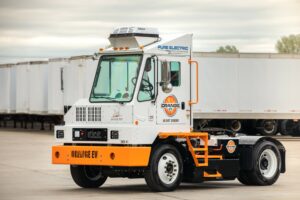