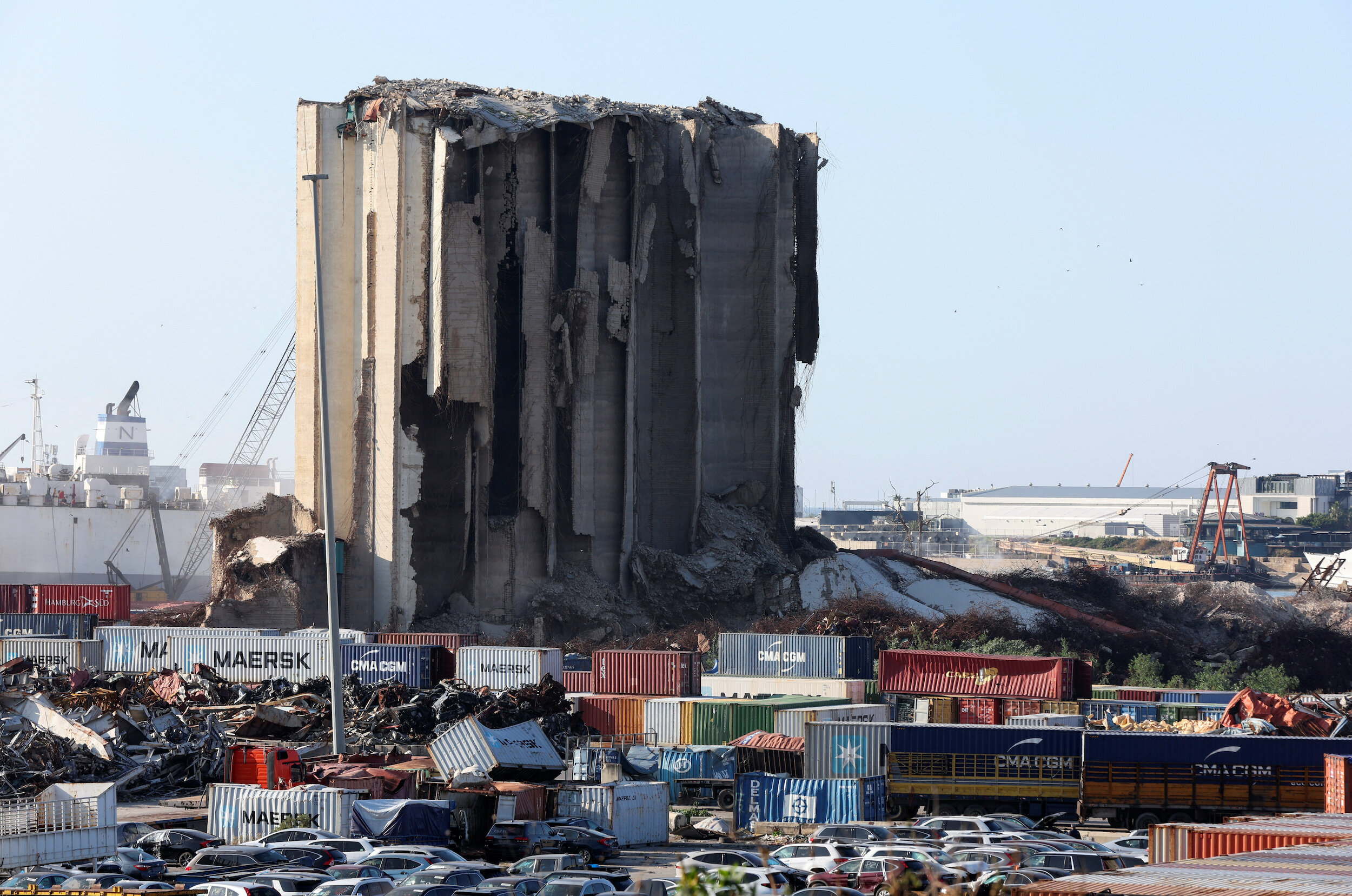 The judge investigating the 2020 Beirut port explosion that killed 220 people has resumed work after a 13-month suspension due to political pressure.

Reported by Reuters, Judge Tarek Bitar ordered the release of five detained suspects and announced plans to press charges against others on 23 January.

According to two judicial sources, Bitar has charged Lebanon’s top public prosecutor, Ghassan Oweidat, and three other judges in connection with the explosion.

Judge Bitar’s efforts to interrogate top officials have been hindered by factions, including political party and militant group Hezbollah.

Hezbollah has firmly opposed Judge Tarek Bitar’s investigation, as he has sought to question its politicians. The group has also accused the US of interfering in the probe.

Hezbollah’s leader, Sayyed Hassan Nasrallah, has called for Bitar to be replaced.

The investigation was also paralysed in early 2022 following the retirement of judges from a court ordered to rule on complaints against Bitar.

Bitar met with French judges visiting Beirut last week as part of a French investigation into the explosion, whose victims included two French nationals. However, he was unable to share documents as the investigation had been frozen.

According to primary investigations, the explosion was caused by ammonium nitrate stored in a warehouse at the port since 2014.

A cargo of 2,750 tonnes of the substance had been stored in a warehouse without proper safety measures for the previous six years after having been confiscated by the Lebanese authorities from the abandoned ship MV Rhosus. The explosion was preceded by a fire in the same warehouse.

As of today, no high-ranking official has been held responsible for the explosion.