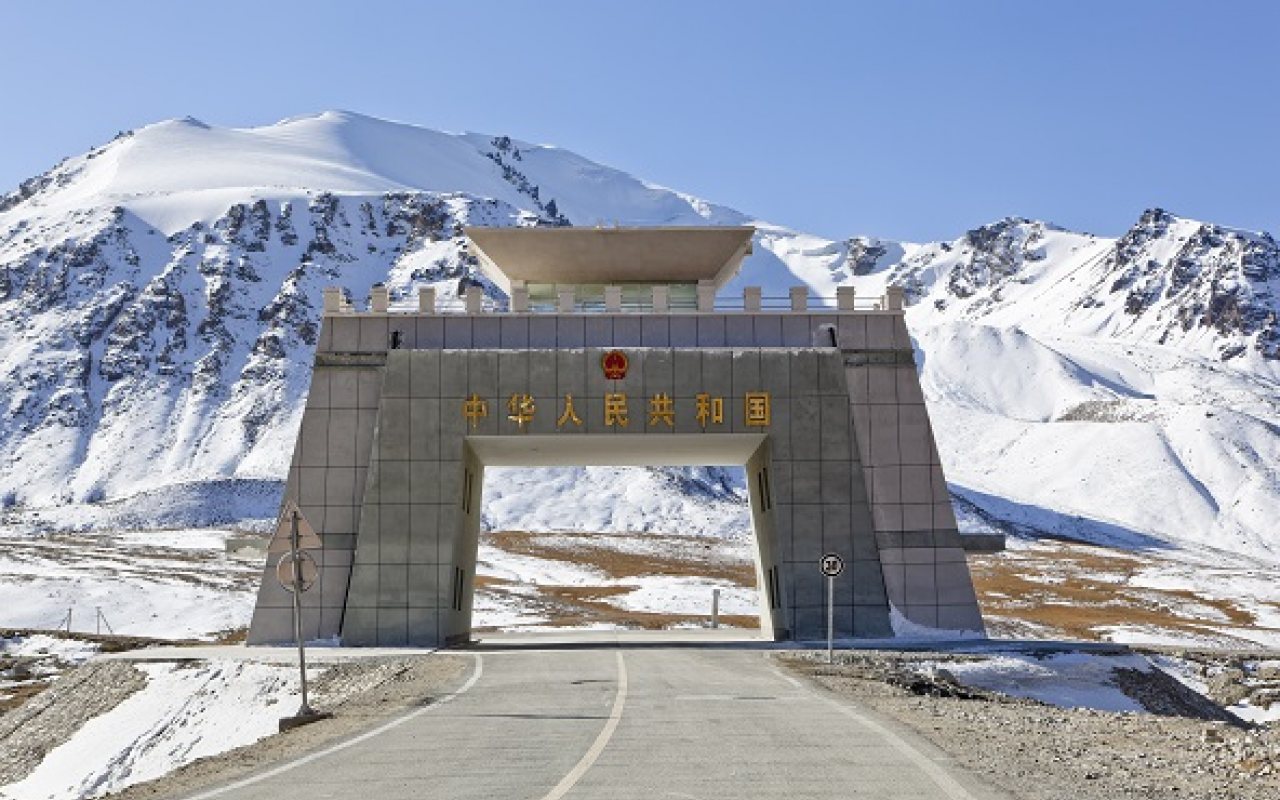 Plans for turning the Pakistani port of Gwadar into one of the world’s largest transit and transhipment cargo facilities include building nine, multipurpose berths along 3.2 kilometre of seafront to the east of its existing ones.

The infrastructure project, the largest unilateral direct investment into another country, connects Kashgar in China’s Xinjiang region by land and ocean routes to the Arabian Sea.

In September 2017 private investment house China Pak Investment Corporation bought the 3.6 million square foot International Port City and will build a $150 million gated community for the anticipated influx of 500,000 Chinese professionals that will live in Gwadar by 2022 and work in its proposed new financial district.

Out of the 39 proposed CPEC projects, 19 are either already completed or underway, at a cost to China of over $18.5 billion since 2015.

The ‘belt’ element – the railways – of CPEC is already largely in place after decades of construction work.

The road – the shipping lanes – hinges on Gwadar, with China looking to redraw and realign the trading map to ensure its economic growth.

The BRI could, if successful, guarantee that China has a dominant say over world trade to fuel its booming domestic market.

However, there has been a setback.

CPEC and Gwadar deep sea port have broad prospects for domestic and foreign investment and completion of both two mega projects would play a vital role in revival of our national economy.
~Caretaker Chief Minister Balochistan Alauddin Marri pic.twitter.com/OEPxcJz8dU

An initial Chinese plan to create an economic corridor connecting China to Myanmar, Bangladesh and India – the BCIM, has stalled.

India has hesitated and declined China’s offer to be included in the BRI.

This is primarily due to its concerns over China’s intentions and the possibility the BRI may outmanoeuvre India’s regional trade.

India has also rejected any overtures to participate in CPEC because the planned route passes through India-claimed but Pakistani-occupied Kashmir, the northernmost geographical region of the Indian subcontinent.

Without the support of the subcontinent’s largest country, the BRI routes have split further apart, making the 2,800-kilometre corridor offered by CPEC China’s fastest and safest route to the shipping lanes of the Indian Ocean.

Since the signing of an MoU between Pakistan and China in 2013, the port of Gwadar has been operated by the China Overseas Port Holding Company (COPHC) to deepen economic and trade links.

As the cornerstone of CPEC, the significance of the MoU was evident in the then Pakistan Prime Minister Nawaz Sharif’s expressive claim that relations between the two countries was “higher than the Himalayas, deeper than the oceans and sweeter than honey”.

CPEC, from Pakistan’s perspective, is designed to help the country utilize its proximity to the resource-rich trading routes of the Middle East, Central Asia and East Africa and utilize its coastline.

The former fishing town of Gwadar, with a current population of approximately 100,000, may be about to become South Asia’s biggest maritime hub, which in five years will be able to handle 13 million tonnes of cargo and is projected to increase this figure to 400 million by 2030.

Only time will tell whether the CPEC, the BRI and China’s plans to realign global trade and the supply chain will be a success for every player involved.