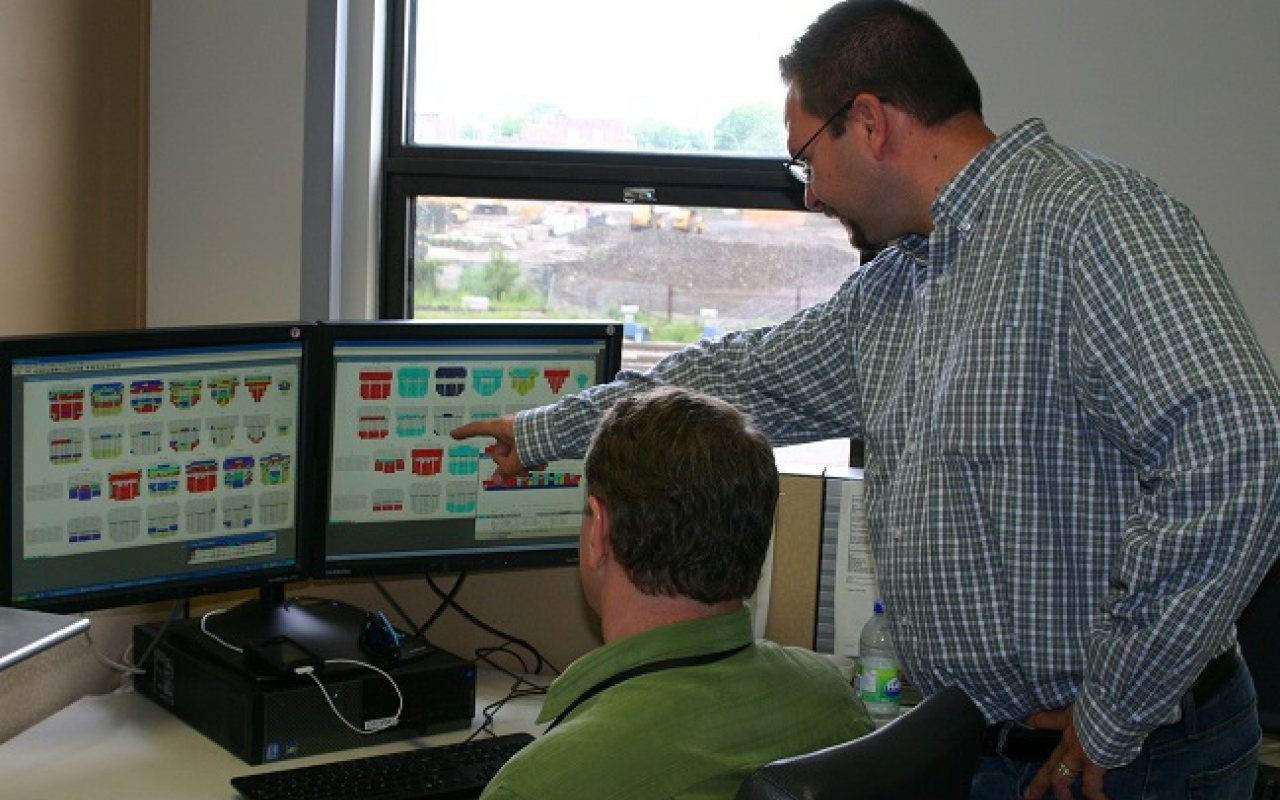 BCT is the first terminal in the EMEA region to implement the latest version of the terminal operating system and the second in the world.

BCT, located in Riga, Latvia, is an important shipping terminal to the Baltic region. Being the largest terminal in the area, BCT serves as a gateway between Russia and Belarus, supporting trade with the rest of Europe.

BCT manages 281,000 TEU annually and despite its relatively small size, maintains the latest, most advanced technologies available, leading the way in the modernisation and digitalisation of shipping operations.

Dimity Kiselyev, IT Manager and Board Member at BCT, said: “The implementation of N4 is part of a larger project for BCT to utilize the most innovative hardware and software available for terminals.

“We are making a big push to have the highest level of automation hardware, and N4 will enable the customisation options we need to support our automation initiatives. We were glad to have the Navis go-live team working alongside us to assure that implementation was a success.”

BCT made the choice to upgrade from the existing Navis SPARCS terminal operating system to N4 in March, 2015.

Kiselyev added that the integration capabilities of N4 were one of the biggest selling points for the switchover.

BCT was utilising automation technologies with SPARCS but was running into challenges with expanding automated functionality.

N4 has allowed BCT to integrate with more solutions like their pre-booking system.

The open N4 platform allows not only the terminal operator, but also terminal customers to view the data and logistics surrounding their cargo moving through the port.

Guenter Schmidmeir, VP and General Manager in the EMEA for Navis, said: “We appreciate the emphasis BCT has put on assuring a high standard of technology in their terminal, and believe that BCT will continue to grow into one of the most advanced terminals in Europe.

“BCT truly understands the impact that modernized terminal operations has on KPIs and customer satisfaction, and Navis plans to continue to work closely with BCT to support the TOS and its integration into BCT’s ongoing optimization initiatives.”