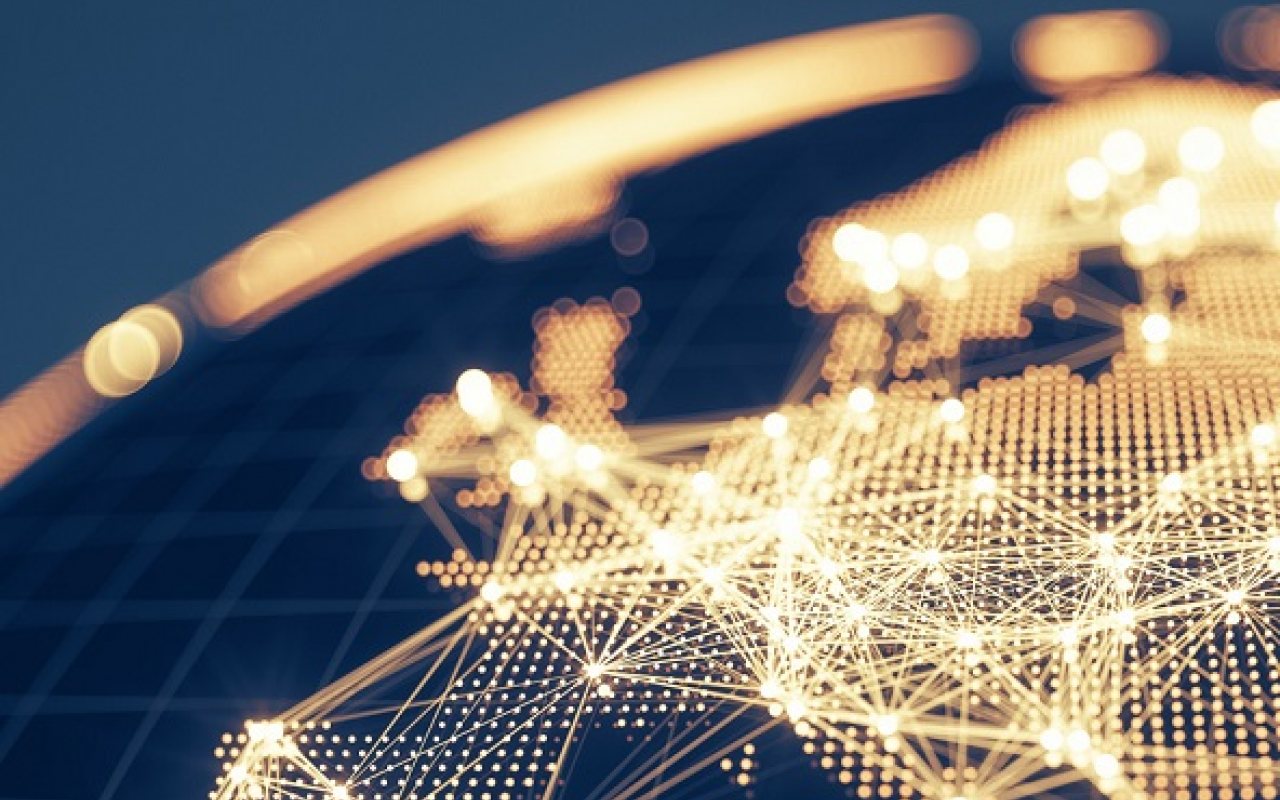 The first autonomous manoeuvring vessel trials as part of the ‘Joint Industry Project Autonomous Shipping’ have been held on the North Sea.

The two-year research and innovation project led by Netherlands Maritime Technology (NMT) began in 2017, and is being supported by a consortium of stakeholders such as Damen Shipyards, SeaZip Offshore Service and Robosys Automation.

Marnix Krikke, Innovation Director at NMT, said: “A total of 11 scenarios were run in which SeaZip 3 interacted with two other vessels, Octans, a training vessel of the Maritime Institute Willem Barentsz and Guardian, an Emergency Towage Vessel operated by The Netherlands Coastguard.

“These scenarios are the outcome of research by Technical University of Delft, MARIN and TNO. The scenarios were first tested in the MARIN simulator centre in Wageningen and now, last week, in a real-life environment on the North Sea.”

The trials conducted on the North Sea demonstrated how the decision-making processes of an autonomous ship ensure safe sailing and prevent collisions with other vessels.

The system which guides the smart vessel, provided by Robosys Automation, is connected to the on-board autopilot and machinery control system and can perform “evasive manoeuvres” in a safe way.

While the tests were deemed successful, they also highlighted that autonomous systems must be developed further to efficiently handle more complex marine traffic situations.

We were part of the Joint Industry Project Autonomous vessel, the first large scale trails for autonomous sailing in the offshore industry. It was a very successful trail. https://t.co/0YxBt9Gbr1

In order to continue the progress of autonomous shipping, a roadmap is being built which will define the lessons learned, obstacles faced and technology required to realize smart vessel aims.

“Participating in this project has enhanced our knowledge in a wide range of fields and will help us grow further as a shipping company in the future.”