Automation in 2020 and beyond 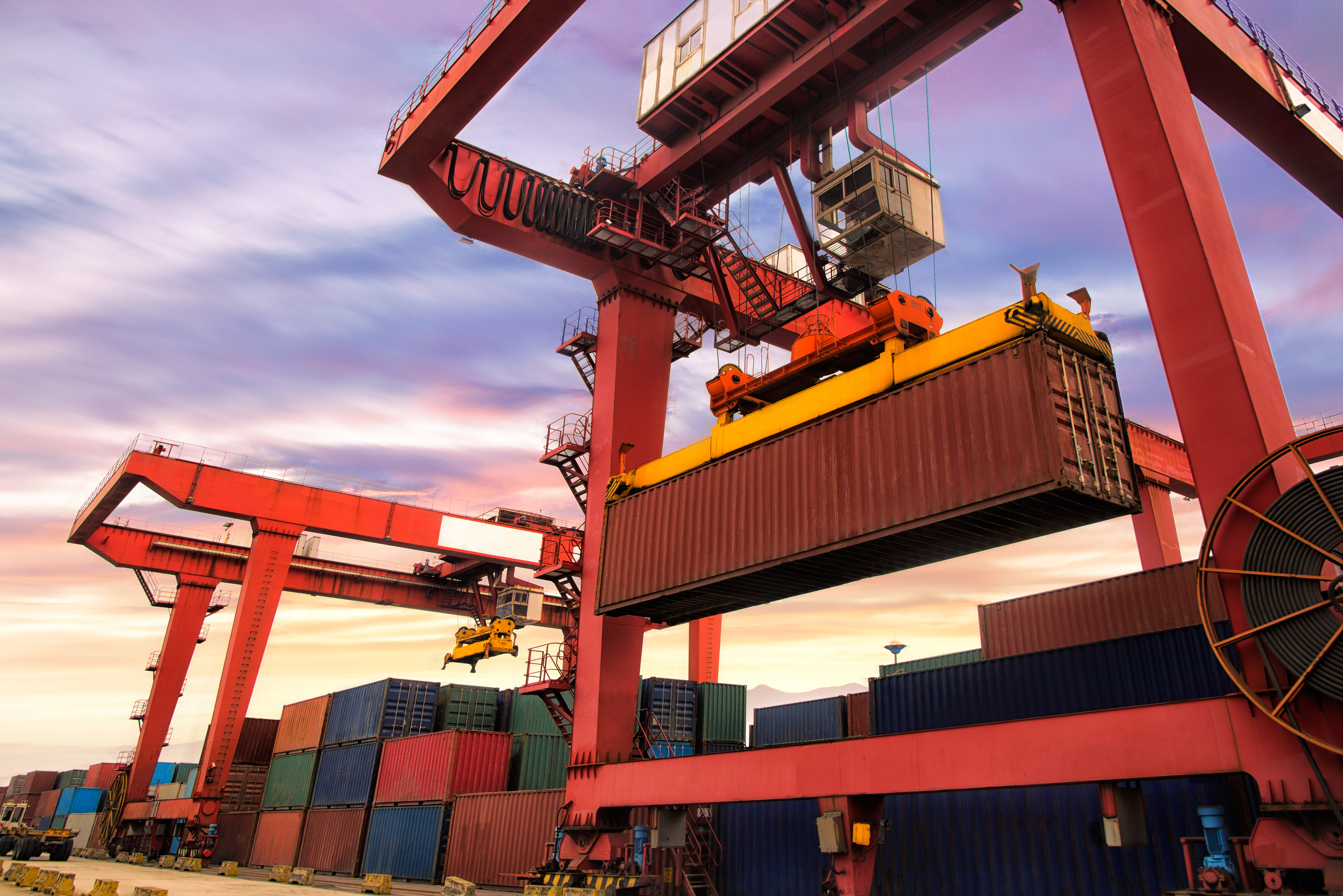 With automation sweeping through ports across the globe container terminals continue to be on a path towards technical advancement as we move into 2020.

One area which must be consider going forward is whether retrofitting is the right approach for installing automation into a container terminal.

Carlos Barbera, Senior Director of Product Management at Navis, suggests that while many automated container terminals have been borne out of new greenfield projects costs associated with these can be quite high.

Barbera notes that it should therefore be expected that brownfield automation and retrofitting will become appealing to many larger facilities.

He also notes that there is increasing interest in rubber-tyred gantry crane (RTG) automation in regions like China and the Middle East despite labor cost not being a strong driver for automation there.

Barbera has also written on the topic of striking the right balance of human capital and automation.

Indeed, automation has been adopted at a slower pace than some may have hoped for and the return on investment is not yet being fully realized. At the moment there is a mismatch between expectations and results, Barbera writes.

He cites a number of industry-wide problems that can be attributed to this mismatch including capability shortage, poor data quality, the lack of data standards, siloed operations and expectation management.

Speaking personally, Barbera notes another issue which is having an impact on operational performance – the mindset of people leading operations in the control room.

He notes that people are a key asset even in automated terminals.

“Today, systems have been designed to replace people instead of being inclusive to help them take operations to the next level,” Barbera writes.

Automation is here to stay and it will certainly be even more widely used as we move forward into the next decade but the process is certainly not perfect as it stands. It will be up to ports and terminals going forward to look at lessons learned and consider how best to approach automation in the future.