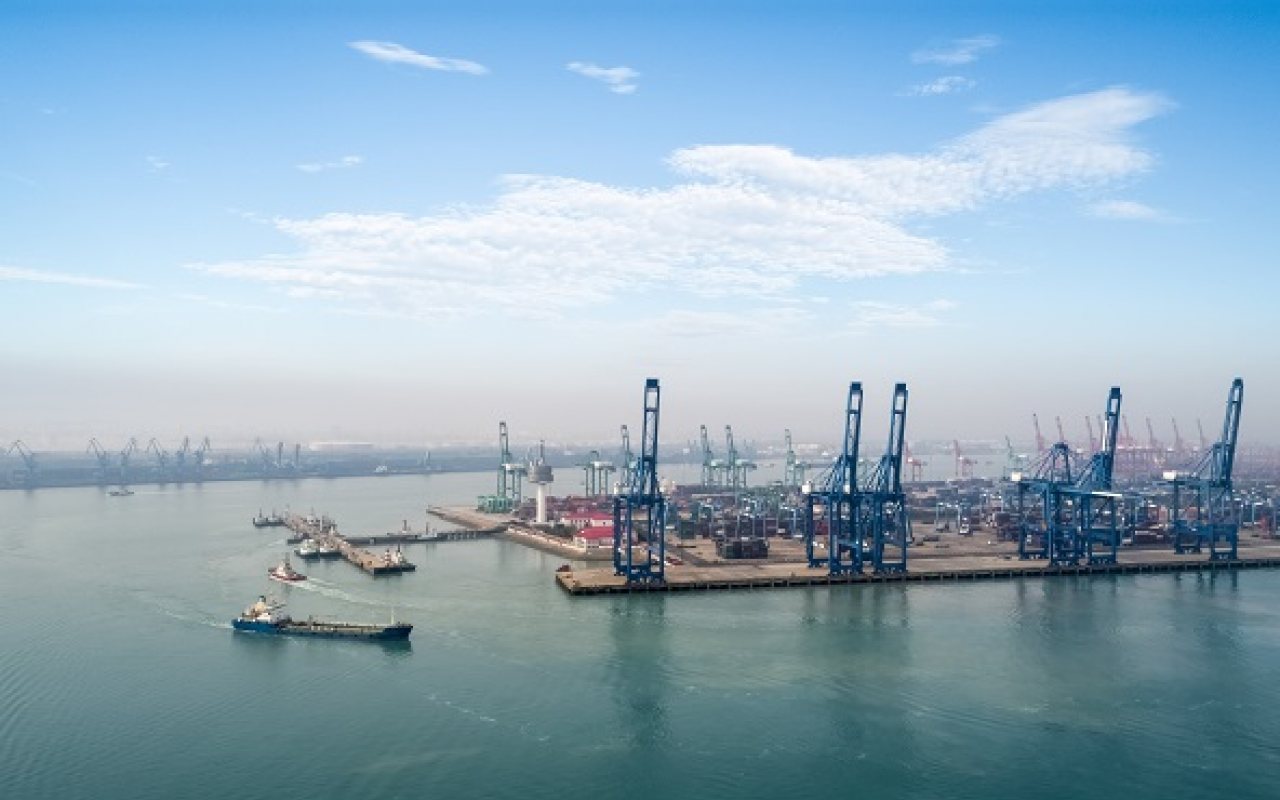 FICT, which is currently running at the maximum of its designed capacity, is improving the efficiency of terminal operations by updating its fleet of manually-operated rail mounted stacking cranes.

As part of the upgrade initiative, ABB has rebuilt, automated and commissioned the first batch of cranes for production, with further updates scheduled for 2019.

Tianjin is the 10th busiest port in the world, largest port in Northern China, and a maritime gateway to Beijing, serving as a connection between Northeast Asia, Central Asia and the Middle East.

FICT opened in 2005 and was originally designed for an annual throughput of 1.5 million TEU, a capacity which has become insufficient as the size of vessels, and volume of containers transported, has grown.

Mr. Song Tianwei, General Manager at FICT, commented on the endeavour to modernize the terminal’s yard: “We analyzed the terminal’s operation and found that automating the yard was crucial for our overall productivity.

Part of the stacking crane fleet is now equipped with ABB’s automation and remote supervision solution.

In addition to this, existing cranes have been refurbished with electrical systems from ABB, which were delivered in pre-assembled, containerized E-houses.

Tianwei continued: “We can already see that the cranes equipped with ABB’s automation system deliver a very stable performance of 30 moves per hour.

“With this performance, we will obtain more than 10 percent increase in terminal’s capacity at the completion of the modernization project.

“At the same time, we will offer a better and safer working environment for our crane operators, who are very happy about the move to control room environment.”

ABB, which is delivering the modernization solution in collaboration with ZPMC, has noted that the stacking cranes at FICT are specifically designed for this terminal, and have two vehicle lanes within the crane portal.

While some of the cranes have a rope tower, others feature a reeving that resembles a ship-to-shore (STS) crane.

Uno Bryfors, Senior Vice President of ABB Ports, said: “FICT is a very technically competent customer, and they designed and specified the solution themselves.

“We tailored our solution to the unique mechanical design of these cranes and to FICT’s requirements, relying on our experience on automating nearly 900 stacking cranes worldwide.”