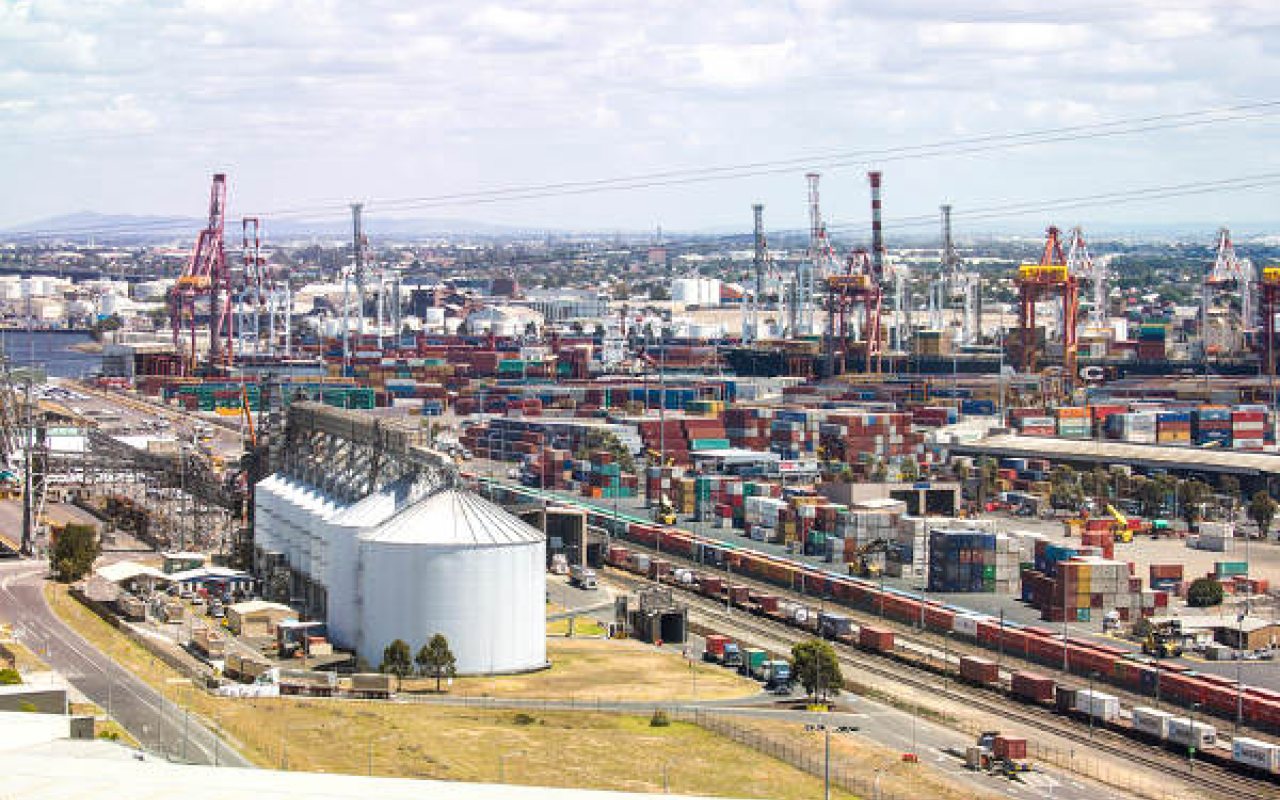 The Australian Competition and Consumer Commission (ACCC) has said it will not oppose two separate proposals by consortia to acquire the 50-year lease of the Port of Melbourne, following careful consideration of potential cross-ownership interests and vertical relationships.

Rod Sims, Chairman of the ACCC, said: “The ACCC conducted extensive inquiries with a large number of port users and stakeholders at various levels of the supply chain. The ACCC has formed the view that neither acquisition would result in a substantial lessening of competition.

The ACCC also explored a number of potential vertical issues arising from some consortium members having interests, or managing interests on behalf of clients, in port users, including DP World Australia and ANZ Terminals (a bulk liquids storage provider), in relation to the IFM Consortium; as well as DP World Australia and Pacific National (a rail freight provider), in relation to the QIC Consortium.

Mr Sims continues: “The ACCC identified several constraints on the consortium members' ability to discriminate in favour of these downstream port services providers or to share commercially sensitive information regarding rivals of these providers.

“Further, no single consortium member will control the Port, or has a controlling stake in other ports or vertically related businesses. The existence of other significant shareholders in each business limits any potential competitive detriment.”

The proposed regulatory regime is largely a separate matter to this competition assessment. The regime to apply at the Port of Melbourne will be overseen by the Victorian Essential Services Commission and will cap many fees and prices for port users at CPI for the first 15 years of the lease.

Mr Sims said: “The regulation of monopoly infrastructure assets raises a whole range of separate issues that can’t be dealt with under the section 50 test applied to merger reviews.

“However, the ACCC did note that the proposed regulatory regime at the Port of Melbourne provides for stronger pricing oversight than applies at most other ports following privatisation.”

The ACCC also considered whether the potential cross-ownership issues would give the ports an increased ability to raise rents further than would otherwise be the case, due to knowledge of rents being charged at other ports and information about a port user’s willingness to pay.

The ACCC determined that benchmarking already occurs; rents and other charges are typically known to an extent across the industry and that, even if the port operator gained some additional knowledge about rents or willingness to pay, this is unlikely to significantly increase their bargaining power in rent negotiations with tenants.

PTI previously reported that bids had been submitted for a 50-year lease for the Port of Melbourne by three Australian and international funds.