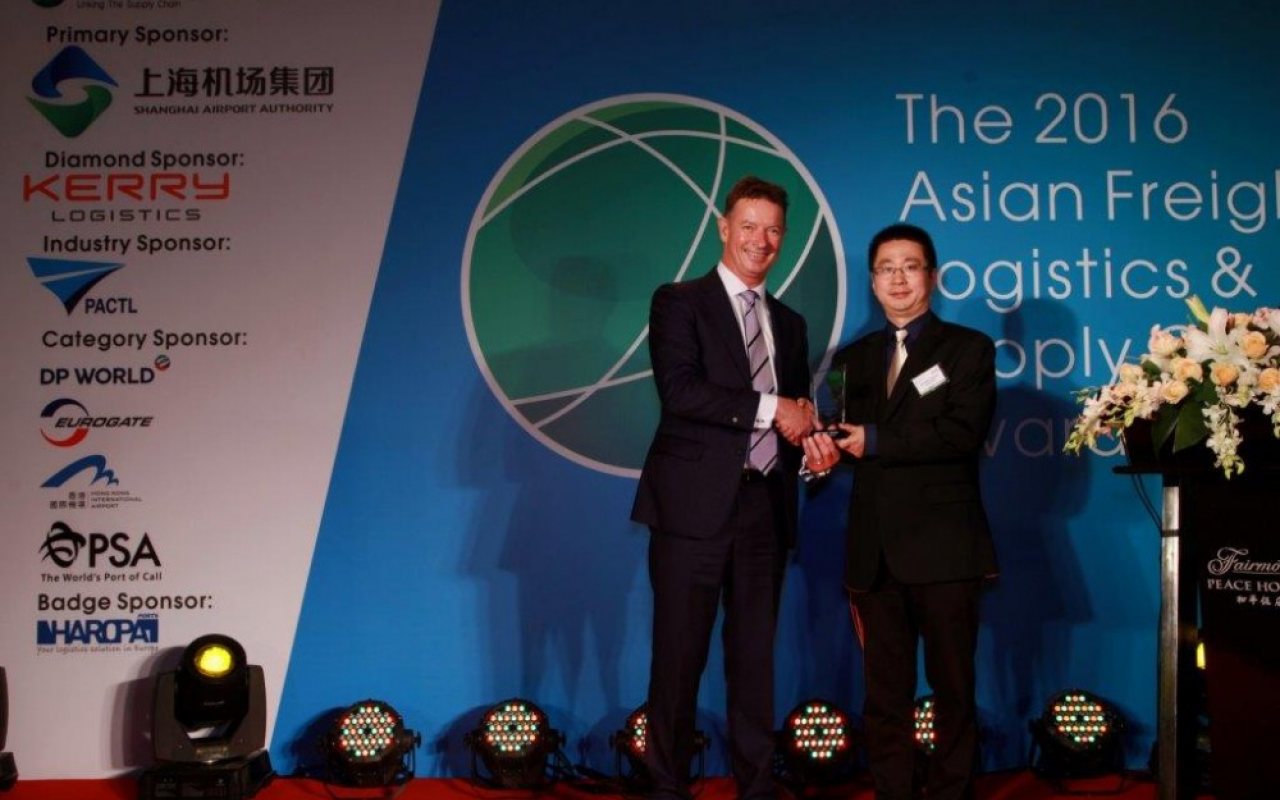 The Ports of Auckland has been recognised as the ‘Best Seaport in Oceania’ at the Asian Freight, Logistics and Supply Chain (AFLAS) Awards.

EUROGATE Hamburg Terminal was recently announced as the best terminal in Europe at the AFLAS Awards.

Tony Gibson, CEO of the Ports of Auckland, said: “Thousands of shippers and industry experts voted in these awards, which mean the results are a true reflection of our performance.  To be the only New Zealand port even nominated for this award and then to win it is just brilliant.

“I am immensely proud of our people here at Ports of Auckland.  Our people are world-class, innovative, creative and hard-working.  Night and day, in fair weather and foul, they get the ships in and out and ensure that Aucklanders have access to the goods they want and need.  It is fantastic that their efforts have been internationally recognised.”

The other finalists were Port of Melbourne, Port of Brisbane and Sydney Ports.

TBA recently launched a new training portal, which is designed to train terminal staff and to empower them with the skills needed to boost both employee and terminal productivity.

Read more about the portal here

The portal was officially unveiled at PTI’s recent Terminal Automation and Training Conference, which brought together the best industry minds to discuss the future of terminal automation and training.

Fact File: The annual awards, hosted and organised by Asia Cargo News, recognise leading air and shipping lines, air and sea ports, logistics providers and other industry professionals. The ‘Best Seaport in Oceania’ award was introduced as a new category in 2016, following the inception of the awards in 1986, making the Ports of Auckland the award’s first recipient.

Fact File: Ports of Auckland is New Zealand’s most efficient port according to figures published by the Ministry of Transport. In December 2015 the company reported a 10% increase in crane rate efficiency, as noted in their Interim Report.