Ashdod Port to set up technology accelerator with tender winner 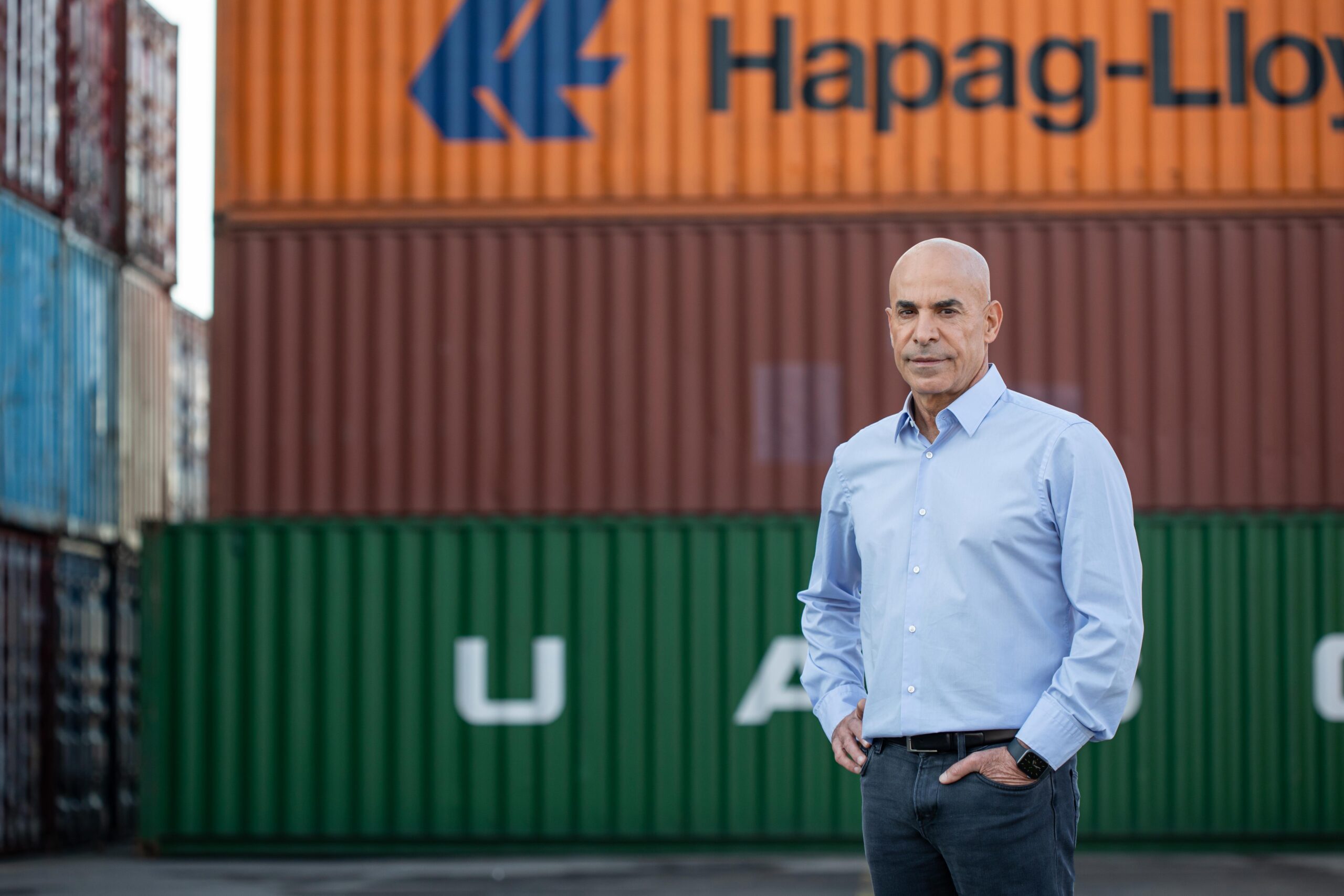 Ashdod Port recently concluded its tender to set up a technology accelerator with venture capital firm 500 Global winning the contract.

Over 10 accelerators applied for the tender which opened in January. However, 500 Global was chosen due to its global reach, which was a significant advantage. The agreement between both of the parties will last three and half years and marks the time 500 Global is running an accelerator in Israel.

The firm will now operate the program and recruit around 10 startups in the fields of energy, seaport operations, logistics, and shipping. Ashdod Port may also work with these companies to invest in them.

Further to this initiative, Ashdod Port plans to set up technological embassies in various ports and to export technologies to other ports worldwide.

The companies selected by 500 Global will go through a 12-week accelerator program where they will get access to masterclass, workshops and coaching from the firm’s network of mentors and will benefit from a full array of support and resources from Ashdod Port, including testing space for their products.

At the end of this process, the selected companies will be able to integrate their products into the port systems.

“I am proud that we are realising the vision for Ashdod Port that began over two years ago and want to announce a new stage in the promotion of innovation and startups in the port,” said Shiko Zana, CEO of the Ashdod Port Board of Directors.

“This is a pioneering activity that will change the face of traditional industry. This past year has demonstrated very clearly that the world of shipping and marine routes are critical to the proper function of the global economy when over 90 per cent of goods are transported by sea.

“We are breaking into a ‘blue ocean’ that is easier to absorb technology, and hope that we can bring the good news to other ports in the world. I congratulate 500 Global on its win and am delighted at this opportunity to work with them in Israel and to realise the potential of the Startup Nation in the marine world as well.”

Ee Ling Lim, Regional Director of APAC at 500 Global, added: “We are excited and honoured to support Ashdod Port in its mission to become a leader in tech innovation when it comes to port operations.

“This is a unique opportunity to transform a key industry with novel technology which can have repercussions globally. With this endeavour, Ashdod Port can serve as a model for ports around the world.”

These development plans at Ashdod Port come as part of its broad strategy, which includes investing 2.4 billion shekels ($750 million) in the framework of its preparations to compete with the private seaports that are due to open later this year.

By implementing new technologies, daily port operations will become more efficient, and productivity will increase while creating an important channel for potential investment and income.

Previously, Ashdod Port published the international tender for the operation of an incubator programme for start-ups in the worldwide ports industry.

Announced in May 2021, the companies that were selected received support from specialists in the field, mentors, potential for exposure to all of the ports worldwide and a unique area for experimentation.