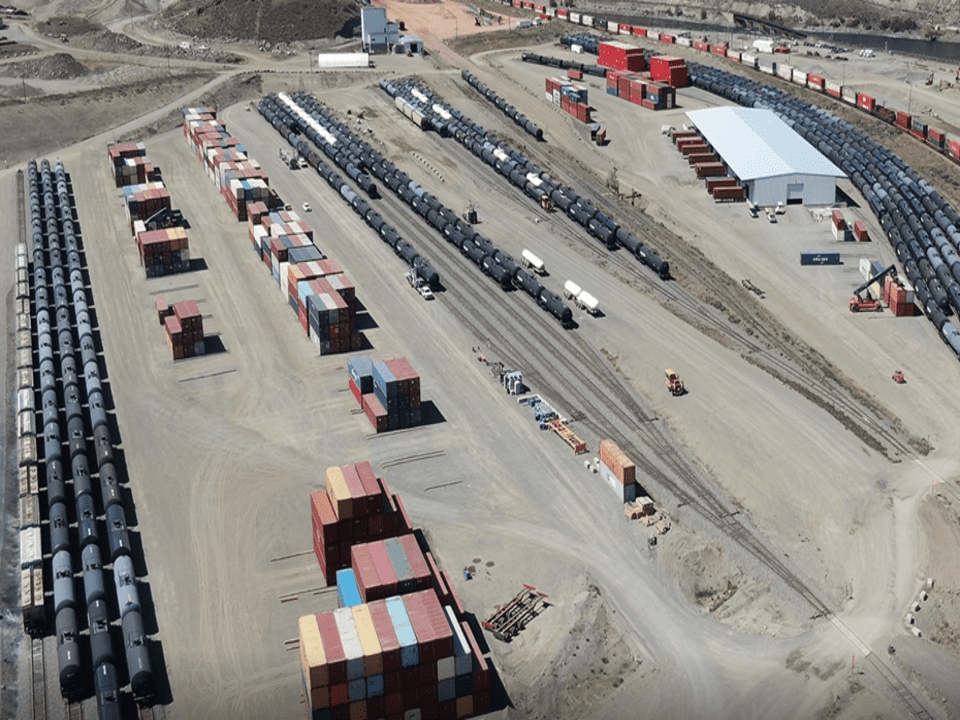 Ashcroft Terminal Limited has signed an Investment Agreement with Canadian Tire Corporation in which the latter will acquire a 25% equity interest in the company.

In a statement, Ashcroft Terminal said PSA International Pte Ltd will continue as the operator and retain a majority interest of 60%, with the remaining 15% interest held by founding partner CrescentView Investments Ltd.

It is the only major privately-owned industrial property in Canada where both Class 1 railroad lines – Canadian National Railway and Canadian Pacific Railway – run through, transporting import and export cargoes to and from the marine terminals in Vancouver, across Canada and other North American markets.

In addition to its unique rail connectivity, Ashcroft Terminal is located close to British Columbia’s major highways that serve much of the province’s resource industries.

The partnership with Canadian Tire now will allow Ashcroft Terminal to further invest in infrastructure and capacity growth for the long-term, benefitting all of its customers.

Ashcroft Terminal has become a hub to serve the needs of a broad range of industries and customers moving their products by rail.

Canadian Tire will further diversify the customer base and enable Ashcroft Terminal to develop tailored solutions for retailers in North America, while continuing to grow its service offerings to bulk customers.

The terminal is well-positioned to offer resilience in the supply chain of Canadian Tire and its other customers.

Ashcroft Terminal will also continue to bring long-term growth, employment and training opportunities and growth to the local communities.

Enno Koll, CEO, Ashcroft Terminal and Regional Head of PSA Americas, said, “We are excited that Canadian Tire, the single largest container importer in Canada, is joining forces with PSA International and Ashcroft Terminal to form a long-standing partnership.”

“We have the potential to increase the efficiency and sustainability of the supply chain for containers imported and exported through the marine terminals in Vancouver.

“Ashcroft Terminal facilitates the shift from truck to rail and significantly reduces the movement of trucks in the busy Metro Vancouver area.”

“This investment will drive improvements in our network lead time and fulfillment performance, which are core to our domestic supply chain strategy, while reducing our carbon emissions by shifting volume from trucks to rail in Western Canada.

“Having strategic access to high-demand capacity will enable greater control over our end-to-end supply chain, which has become increasingly critical in a time where global supply chains have been completely disrupted and new resiliency is required.”