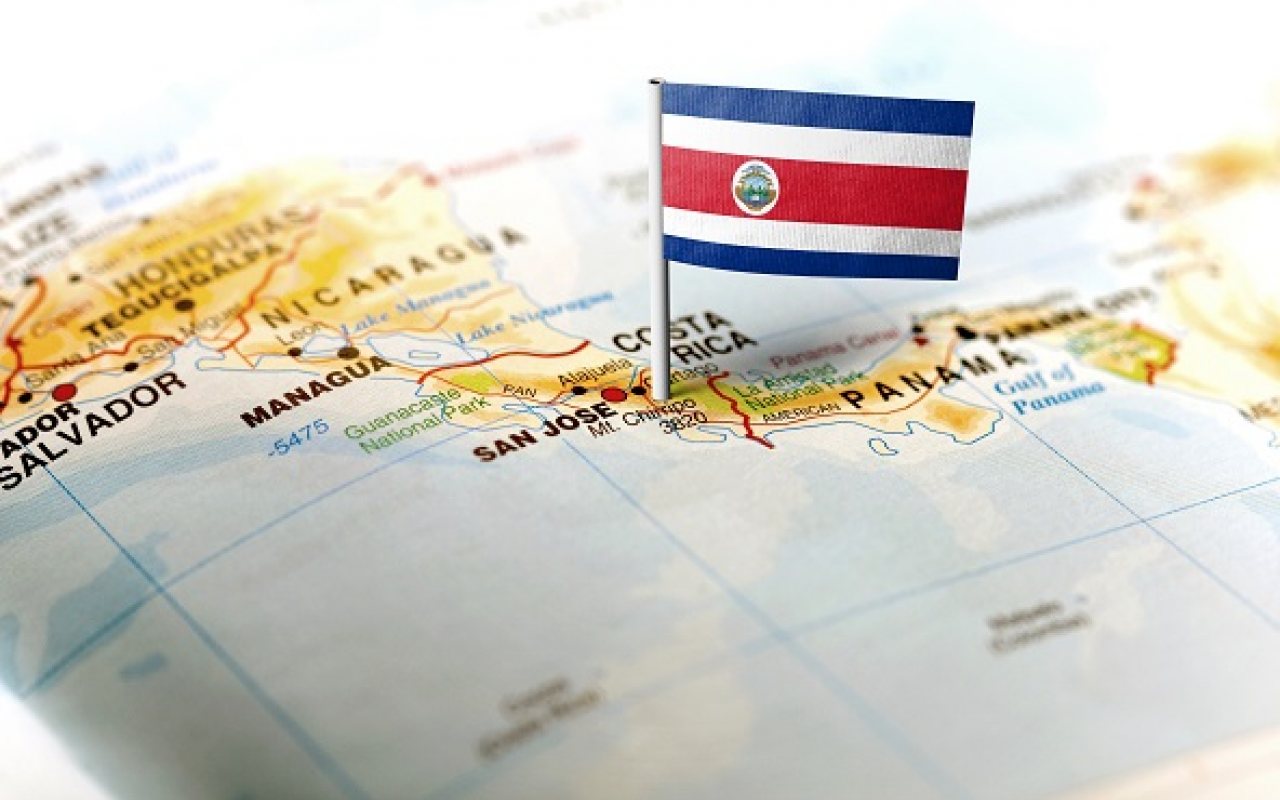 APM Terminals, one of the world’s largest terminal operators, has announced the inauguration of its new reefer terminal in Moín, Costa Rica.

While products being shipped via transatlantic routes to markets in Europe and Asia previously required transhipment, the establishment of the new trade hub in Moín will remove this necessity and boost the connectivity of Latin America.

According to a statement, the terminal project represents a total investment of US$1 billion and features a 650-metre pier, a container yard with a handling capacity of 26,000 TEU, and power connection capacity for 3,800 refrigerated containers.

Beginning operations with 650 employees, Moín is expected to attract a very high percentage of the ships that transit through the Panama Canal.

As a result, the number of shipping routes which reach the Moín Container Terminal is projected to increase by 285%.

Coming together with a pineapple – our colleagues from all around the world celebrated today's official opening of APM Terminals Moín with the obvious symbol of what this new gateway for trade means for Costa Rica, the world’s leading exporter of pineapples. #LevantamosCostaRica pic.twitter.com/MFeQeQpHjh

In addition to this, the terminal has the most modern scanner in Latin America for cargo inspections, leveraging advanced technology to ensure safety and security.

With six gantry cranes and 29 yard cranes ready to begin operating with the inauguration of the terminal, Moín will be able to perform an average of 180 movements per hour for loading and unloading.

Morten H. Engelstoft, CEO of APM Terminals, said: “At APM Terminals we partner with governments to become the best port operator in the world and Moín is a great example.

“Without any doubt, we are inaugurating today a new era in international and intra-regional trade in Central America.”

Carlos Alvarado Quesada, President of the Republic of Costa Rica, also commented: “One of the goals of the Costa Rican Government is the job creation with a territoriality approach and, with this project that we are inaugurating today, the conditions of competitiveness and economic reactivation are being created for the province of Limón and also for the entire country.”