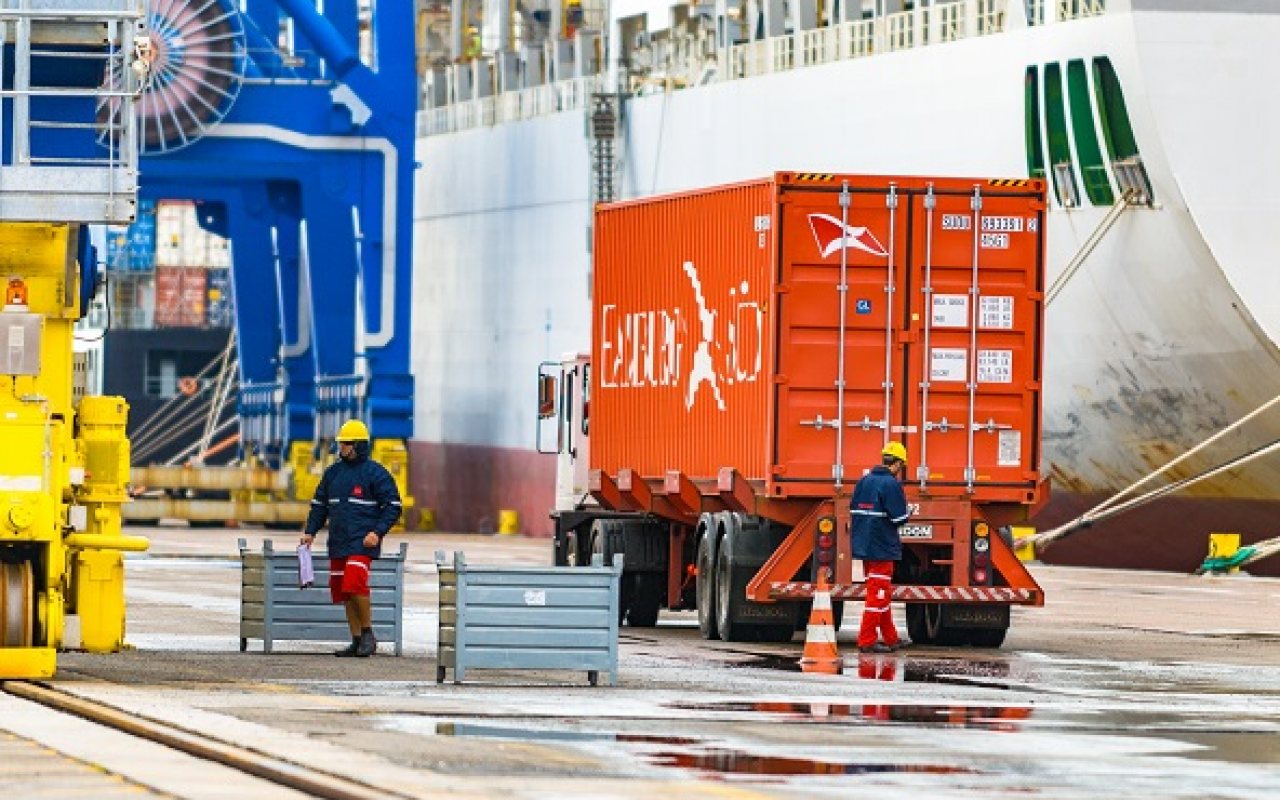 “This impacts the way we organize the work at our terminals and requires our employees to adjust to this new reality.

“When I compare trade unions of the port industry with other industries – we have a way to go before unions and companies are working on the basis of mutual trust, dialogue and collaboration and with a common long-term strategy in mind.

“This is the best way forward to serve customers and sustain both the competitive success of the company and the unions’ desire for long-term employment.”

Labour disruptions in Gothenburg have been an issue in European supply chains over the past 16-18 months.

With the situation still unresolved despite two attempts by mediators, APM Terminals Gothenburg, which handles half of Sweden’s trade, has experienced a 30% drop in volumes due to union action.

But, according to APM Terminals, the Swedish Dockworkers Union (SDU) are unwilling to accept the agreement and expect it to violate the Labor Law and the Swedish Labor System.

Van der Wel added: “We will not agree to violating a legally valid CBA we have with the STU union.

“We respect the Swedish Labour System and will continue to operate within that context.

“If a company has a valid CBA in place, they should be protected.

“We expect the Government should protect the country’s economy and APM Terminals Gothenburg in this case.”

Van der Wel stressed that is was important that terminal workers follow European Union legislation so that friction in European terminal operations ceased, especially in Spain, where AMP Terminals has experienced disruption due to protests over the restructuring of the local port labour pool system.

Terminal automation is also meeting resistance with port labour as machines take away jobs from people.

This has happened at automated and semi-automated terminals such as APM Terminals Rotterdam Maasvlakte II.

Van der Wel said: “In our company’s view, automation should not be viewed as -only- a threat to employment.

“Both employers and employees and their representatives must take responsibility and together find solutions.

“The topic should be on the table to discuss openly and fairly and not kept in silence.

“We should not forget that there are many advantages to technological innovation, for instance in terms of safety in operations and new types of work.

“There is a future for employees in more technology-driven ports.”

Read more: Strikes are commencing in ports in Europe and the US presently as the friction between port workers and port operators intensifies over pay scales and the looming introduction of automation in terminals worldwide