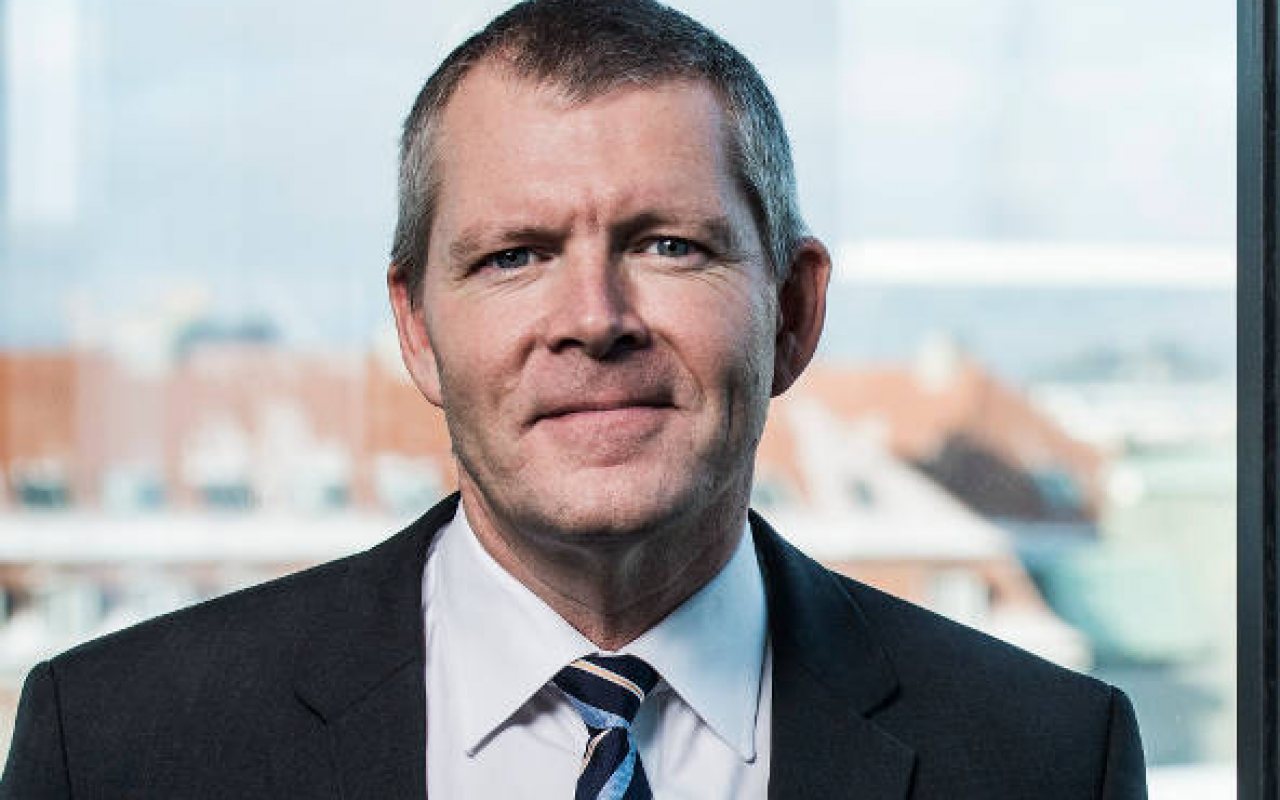 Mr Engelstoft succeeds Kim Fejfer, currently CEO of APM Terminals and Executive Board member in the A.P. Moller-Maersk Group, who will take up a new role in APM Holding A/S in Copenhagen, Denmark.

“I am confident that APM Terminals under Morten´s leadership will continue to thrive as one of the world´s largest terminal operators and successfully execute on APM Terminals’ priorities of costs, productivity and winning new third party business.”

Michael Pram Rasmussen, Chairman of the Board of Directors in A.P. Møller – Mærsk A/S said:  “Succeeding Kim Fejfer, who during the last 12 years has developed APM Terminals into one of the world’s largest and most successful port operators with outstanding results, is a tall order.

“Kim has expressed a desire to take on a new challenge when timing was right. On behalf of the A.P. Møller – Mærsk Board and the Company's employees, I want to thank Kim for his leadership, cooperation and commitment over the years. We wish Kim every success in his new role.”

Kim Fejfer, currently CEO of APM Terminals and Executive Board member in the Maersk Group will take up a new role related to APM Holding A/S.

Fejfer said: “It has been an honour and a privilege to lead the build-up of APM Terminals over the last 12 years. I am extremely proud of the accomplishments that our team has achieved”

“Today APM Terminals is a core business within the Group and has significant potential for further growth.

“It was a tough decision to leave APM Terminals after so many years, but with the new Group strategy in place and a very qualified successor available, I feel the business will be in good and very capable hands.”

Morten Engelstoft concluded: “I look forward to joining APM Terminals. Kim has done an excellent job and over the years, APM Terminals has evolved into a sustainable company with long term ambition.

“I look forward to working with the team as we enter the next chapter which will see us focus on getting more efficiency and utilization from our terminal network while continuing to build business with our global customers.”

Mærsk announced on September 22, 2016, that it would be engaging in a historic split into two separate divisions: ‘Transport & Logistics’ and Energy’, integreating transport and logistics within the company in a bid to optimise customer solutions digitally.