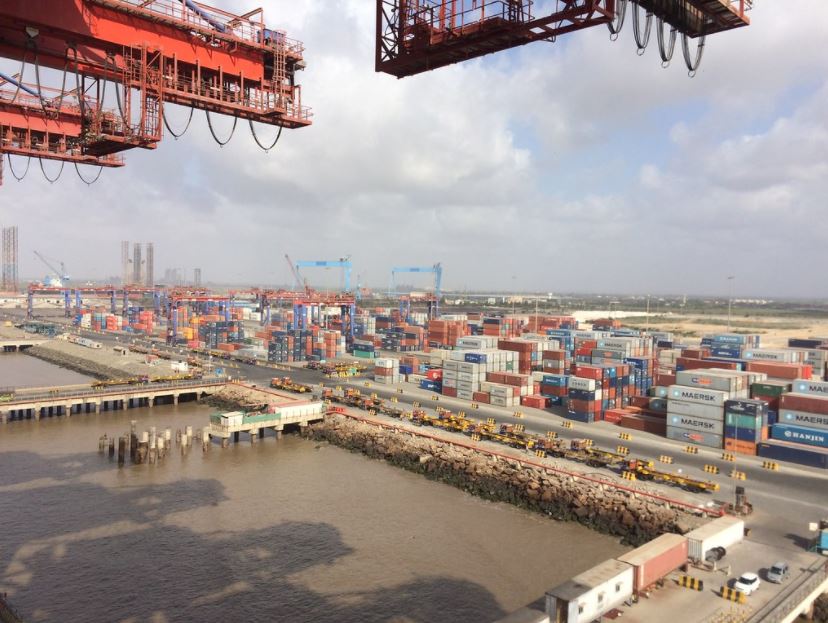 APM Terminals (APMT) has said deals for the expansion of its terminal in Pipavav, India, will be struck through an open bidding process and that cargo traffic will determine which suppliers it works with.

In a statement to Port Technology International (PTI), APMT Pipavav said it would open “a transparent procurement process, be it equipment or yard works” as it looked for suppliers.

Additionally, it said it was too early to tell or speculate which suppliers it would with as it looks to improve operational efficiency and capacity.

APMT announced its proposed expansion Rs 700 crore ($954.8 million) expansion at Pipavav had been approved by the company’s board in August 2020.

The expansion is meant to increase the container’s capacity to 1.6 million TEU from its current capacity of 1.35 million TEU.

Furthermore, it said the expansion will help it accommodate the largest vessels in the world and cut transit times through its proposed Western Dedicated Freight Corridor (DFC), which is yet to launch.

The region of Gujarat, where the terminal located, is one of the most developed in India and is a key gateway for not only containerised goods but industrial components, such as cement and ceramics. Gujarat accounts for one quarter of India’s exports.

When asked by PTI, APMT Pipavav said the yard expansion would “depend upon the business requirements based on the growth in cargo volume” once the DFC becomes operational, for which there is not yet a definitive timeline.

The expansion at Pipavav is taking place despite India and its trade suffering considerably from the COVID-19 pandemic.

The country has seen congestion at many of its ports after China began exporting again, which has hampered exports and India’s place in the global supply chain.

The effects of the pandemic have been enough to see the Jawaharlal Nehru Port Trust (JNPT) lose its place as the biggest port in the country; it was overtaken by Mundra in the first quarter of the financial year 2021.

However, despite the pandemic India is pressing forward with developments across its maritime industry. The expansion at Pipavav is one of many such projects underway in India, the biggest of which is the development of the Vadhaven Port.

The Vadhaven Port will have a TEU capacity of 20 million TEU upon completion and will rival the biggest ports in China and Southeast Asia. On current capacity it will overtake Hong Kong in seventh and be just behind the Port of Busan in South Korea.

Furthermore, Vadhaven will also have more container capacity than both Mundra and JNPT.