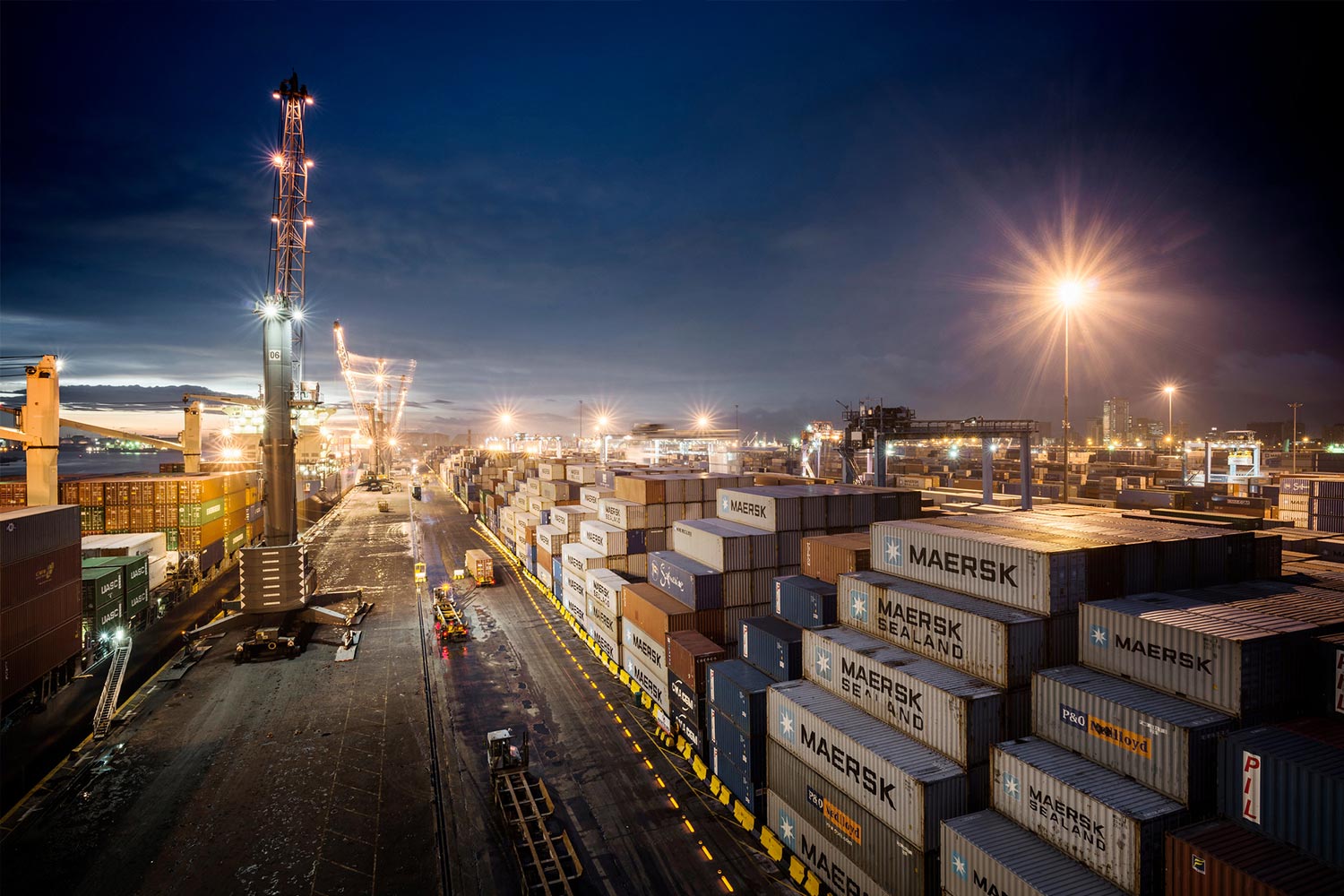 Klinke will take over the role from Klaus Holm Laursen, who moves to a position of Head of Joint Ventures, Africa and Europe.

Changes will be effective 1 January 2023.

Frederik Klinke has been with A.P. Moller – Maersk since 2006. His past roles included Chief Financial Officer of APMT Tangier and Suez Canal Container Terminal in Port Said, as well as Managing Director of Douala International Terminal (DIT).

Most recently, he held the role of Regional Head of Finance for Africa & Middle East, prior to becoming Head of Joint Ventures, Africa & Europe.

“Frederik has strong links with Africa and in his previous roles he saw several major projects materialise on the continent, including completion of upgrade in West Africa Container Terminal in Nigeria (WACT), investments in APMT Liberia or the go-live of the new Côte d’Ivoire Container Terminal in Ivory Coast,” said, Igor van den Essen, Regional Managing Director, Africa and Europe at APMT.

“I am confident his past experience will be a great asset in his new role in Nigeria.”

Frederik Klinke replaces Klaus Holm Laursen, who has been the Managing Director of APM Terminals Nigeria since 2020, when the country structure was introduced, combining the organisations of the two terminals in Apapa (APMT Apapa) and Onne (WACT).

In his new role as Head of Joint Ventures, Africa and Europe, Laursen will be based in Dubai.

“During Klaus tenure in Nigeria, the performance of our terminals has improved, with both facilities receiving substantial investments,” added van den Essen.

“WACT was upgraded to become a modern container terminal, and APMT Apapa refurbished its facilities, ensuring that both terminals have a stronger platform for improving our service to our customers.”

In October, APMT and the Bahraini Ministry of Transportation and Telecommunications joined forces to further develop the Kingdom’s maritime sector.