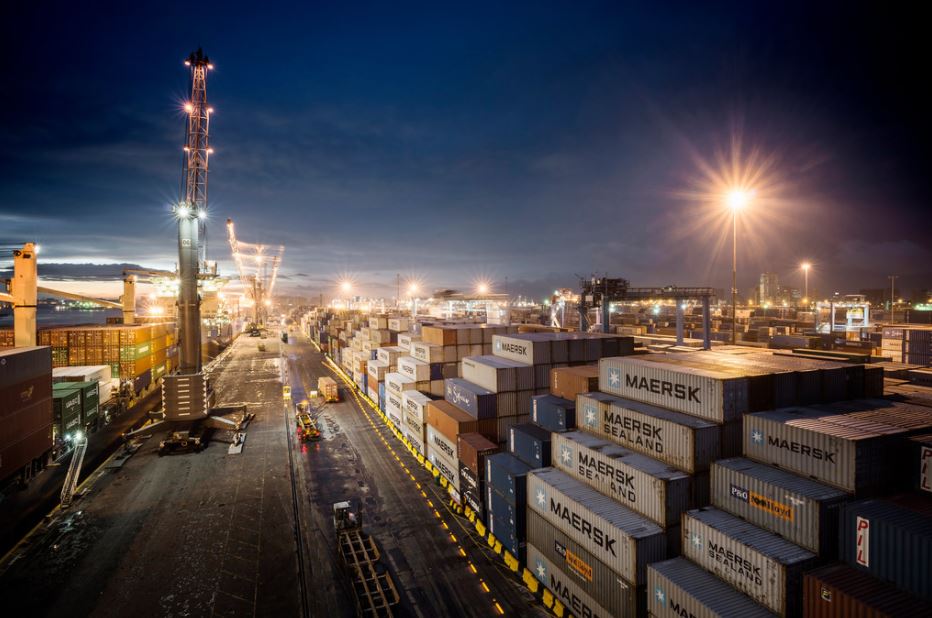 APM Terminals (APMT) has announced that its terminal at Apapa has become the latest to install 4G LTE networks at its facilities.

In a statement, the terminal operator said wireless connectivity supports its global initiatives such as the standardisation of Terminal Operating Systems, reporting and support; Asset Digitalization; and GPS based Position Detection Systems used for auto-locating containers in a yard.

4G LTE (Long-Term Evolution) is a standards-based network that uses radio equipment to service the terminals applications and services and can be tailored to process a very high volume of data messages with minimal delay. The base station allows it to be independent of traffic peaks in the wider network.

A secure VPN tunnel is used as an encryption mechanism to segregate APM Terminals data from general carrier data to ensure compliance with the company’s global security requirements.

The new 4G LTE connectivity solution, which has already been tested and rolled out at other APM Terminals locations, meets ground level coverage and performance requirements in the entire yard with three dedicated sectors for APM Terminals and limited infrastructure deployment at terminal.

“This is in keeping with APM Terminal’s global transformation drive. Our customers can expect greater efficiency and higher productivity with the deployment of the 4G wireless network, as it will allow for better collaboration in our terminal operations.”