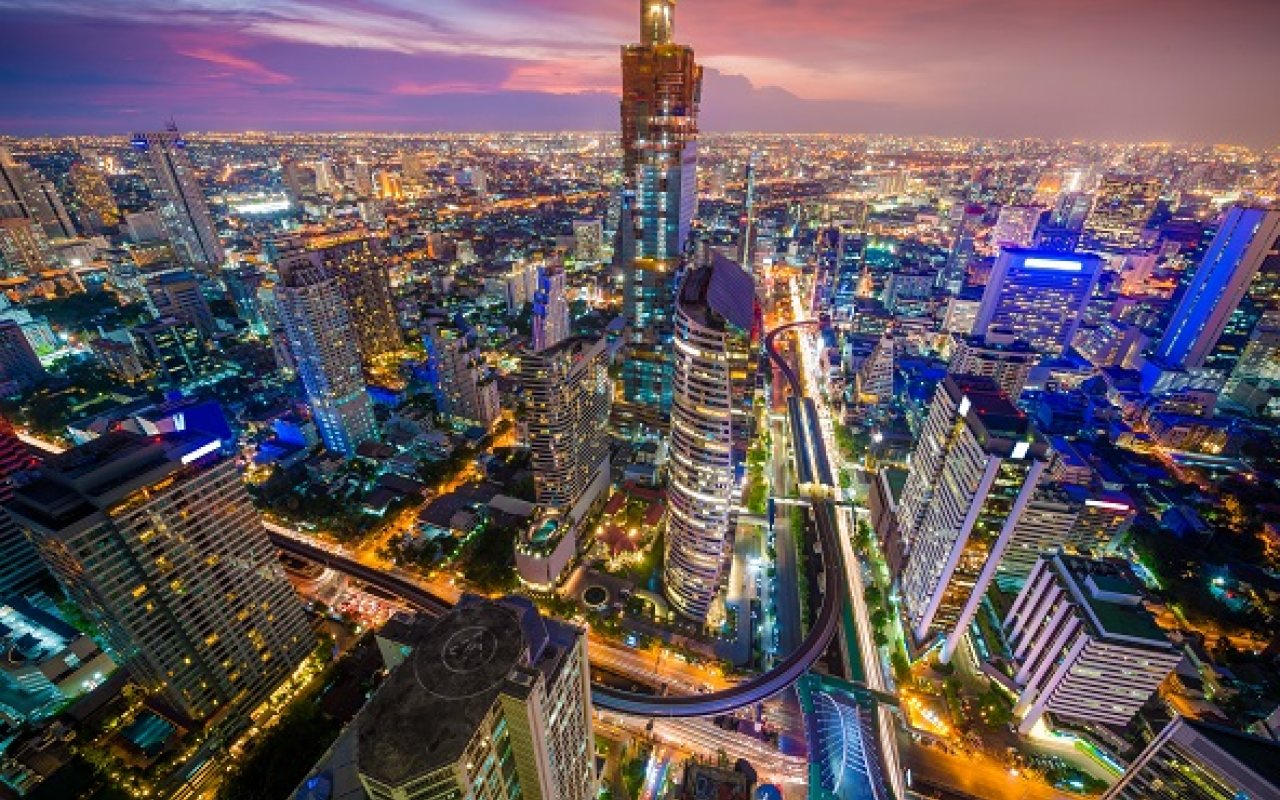 According to a statement, PORT and Mitr Phol originally struck a deal to develop the new container terminal in October 2018.

APM’s participation, it says, will further accelerate the joint venture. Completion of the transaction is subject to receiving applicable regulatory approvals and licenses.

Speaking about the deal, Ms Sauwakun Karuchit, CEO of PORT, said:  “In October 2018, PORT and Mitr Phol established a new company named Bangkok River Terminal Limited (BRT) to study the investment, and to apply for the BOI supporting scheme.

“BRT strongly believes that APM Terminals’ rich experience in leading and setting up world-class terminals globally will be crucial to this project’s success.”

Maarten Degryse, Managing Director, APM Terminals Inland Services Thailand, also had this to say: “We are pleased to partner in the development of the Bangkok River Port Terminal and further look forward to working with Sahathai and Mitr Phol and operating the same.

“Once developed, we expect the terminal to play a critical role in lifting trade for Thailand. It will not only deliver higher reliability for global customers, but also enable more efficient multi-modal transportation options for Thai shippers, thereby delivering ease of doing business and growing Thailand’s economy.”