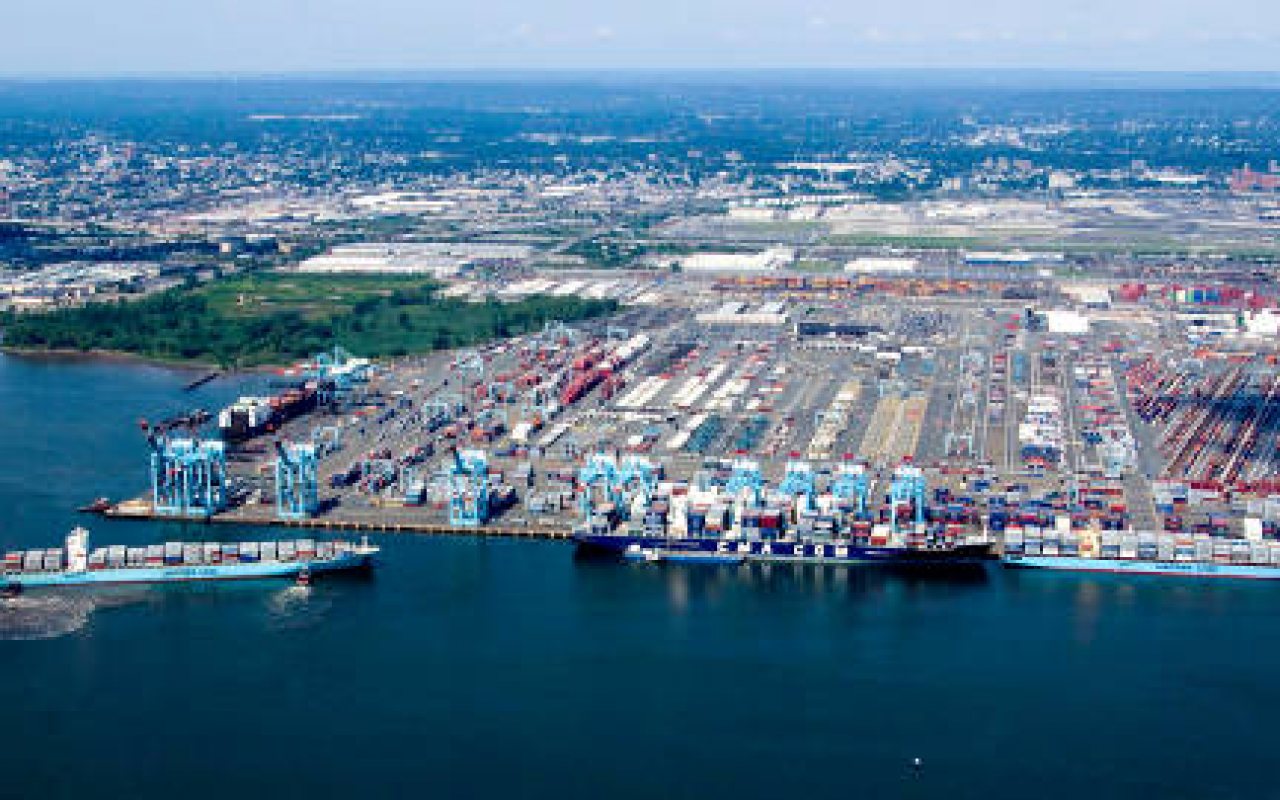 APM Terminals is increasing its Port Elizabeth investment plans from US$70 million to $200 million in preparation for ultra large container ships (ULCSs) that will be able to visit the port once the heightening of the Bayonne Bridge is completed later this year.

This figure includes an order for four next-generation ship-to-shore (STS) cranes to handle ULCSs at North America’s second-busiest port complex and the largest container terminal on the US East Coast.

The heightening of the Bayonne Bridge, combined with the widened Panama Canal, allows these ULCS liner services to call and be operated efficiently at the advanced APM Terminals facility.

The terminal operator has stated  in an announcement that it is being “very selective and disciplined about the projects for which to invest” as its plans support committed investments being made at the berth.

Further investments include an expanded gate complex designed to improve the trucker experience through a safer and faster cargo flow.

Wim Lagaay, President of APM Terminals North America, said: “We are connecting people, lifting global trade and addressing liner trends to make the port even better for the future. Our goal is to make APM Terminals Port Elizabeth safer, easier to use and faster for our trucker community, more productive for our shipping line clients and more reliable for our clients’ supply chains expectations.

“These operational and infrastructure improvements are designed to keep APM Terminals Port Elizabeth at the forefront of the New York/New Jersey harbour by being the container terminal of choice to work with by our many clients and partners.”

The Bayonne Bridge, linking New Jersey with Staten Island, and originally completed in 1932, will be raised to a height of 215 feet (65.5 meters) from its original 151 foot (46 metre) vessel passage clearance when the project is completed later this year, allowing the latest generation of container vessels to enter Newark Bay without air draft issues.

APM Terminals’ Port Elizabeth facility is one of the largest container terminals in the port complex, handling over 2,100 trucks a day, 4000 terminal gate transactions and more than 500 vessel calls per year. The current capacity of 1.5 million TEU will be expanded to 2.3 million TEU, with berth expansion to accommodate three simultaneous ULCS vessel calls.

The expansion and upgrades will be performed with no disruptions in service at the terminal through a dedicated onsite APM Terminals project team.

The Port of New York and New Jersey is the largest port complex on the US East Coast, with 6.25 million TEUs handled in 2016.

Lagaay concluded: “These terminal enhancements would not be possible without the essential work the Port Authority of New York & New Jersey has done to deepen the harbour and heighten the Bayonne Bridge to ensure future success and growth of the port.”

PTI recently reported on the development of  Bayonne Bridge as four years of construction finalised in the completion of an elevated deck, which now supports automotive traffic crossing from New Jersey to Staten Island, New York City.