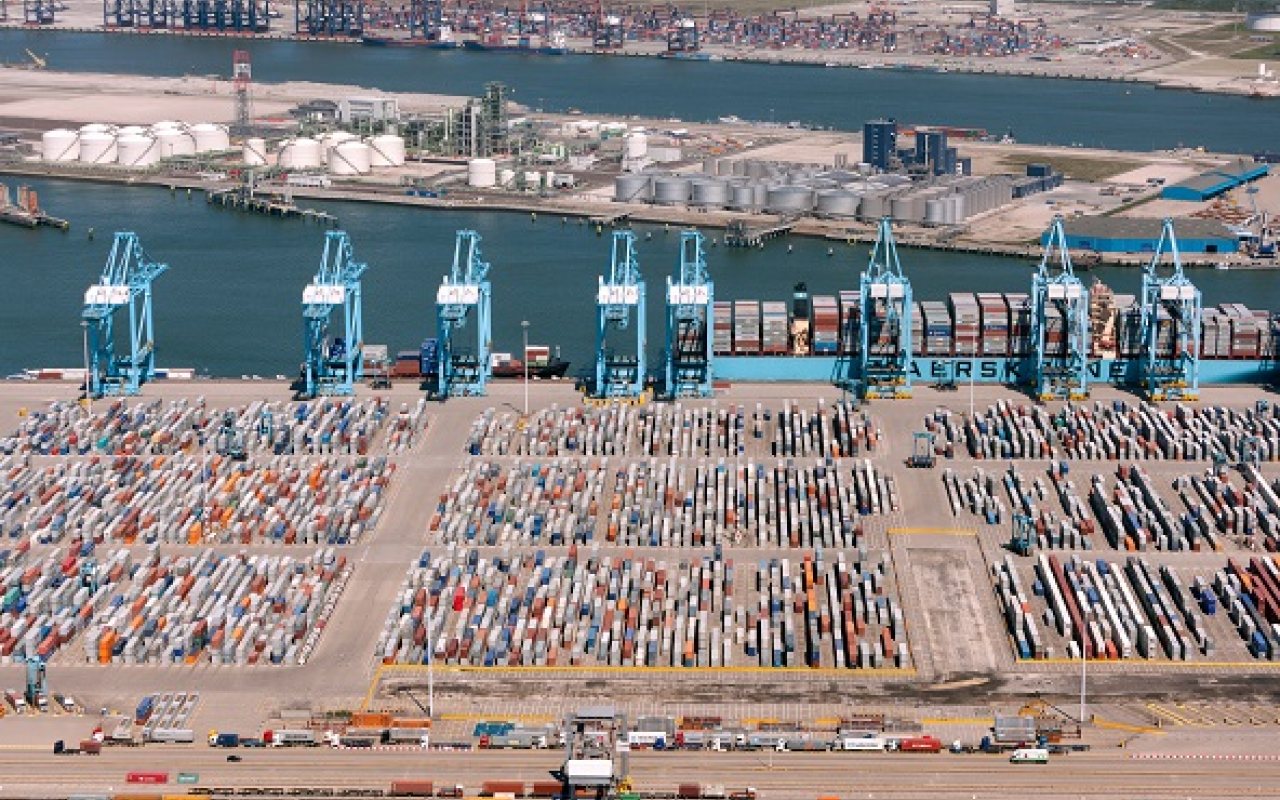 One of the world’s largest terminal operators is strategising its future investments for onshore power for its global facilities.

Onshore power has been ticketed as one of the key solutions ports and terminals can invest in to reduce their carbon footprint. By plugging into a landside power connection, incoming vessels can reduce emissions, noise, cost, and improve the working environment of seafarers onboard the vessel.

In an interview with PTI, Mikael Gutman, Head of Procurement at APM Terminals, said the terminal operator, which moved some 35 million TEU in 2020, is formulating its global plan for onshore power investment.

“We are in the midst of putting together a plan to address onshore power investment,” Gutman said. “I’m not saying it’s complicated, but it’s not simple, either.

“In some of the locations where we operate, it may fall under our responsibility to do it or wanting to do it. In other locations, it’s actually outside our scope. It could be with the government or the local port authority, for example.”

Gutman echoed previous industry discussion on onshore power by the European Sea Ports Organisation (ESPO) by having to decide vessel viability and legislative instruction behind whether onshore power investment will actually become a requirement moving forward.

“We need to gauge locally what the setup is and have a view on what’s the legislation within this space, then have a discussion with our customers. Some of the discussion is driven by legislation: in Europe, China, and California.”

Gutman added that shipping liners could be mainly located in a route with no required legislation and thus not need to retrofit its vessel fleet, prompting questions whether the terminal operator should need to make the considerable investment in onshore power.

“It’s the same for the vessels: they need to go to the drydock to get the retrofit. But there’s nothing new in this for the industry. We do have onshore power on the very much on the radar and we are putting plans together on that.”