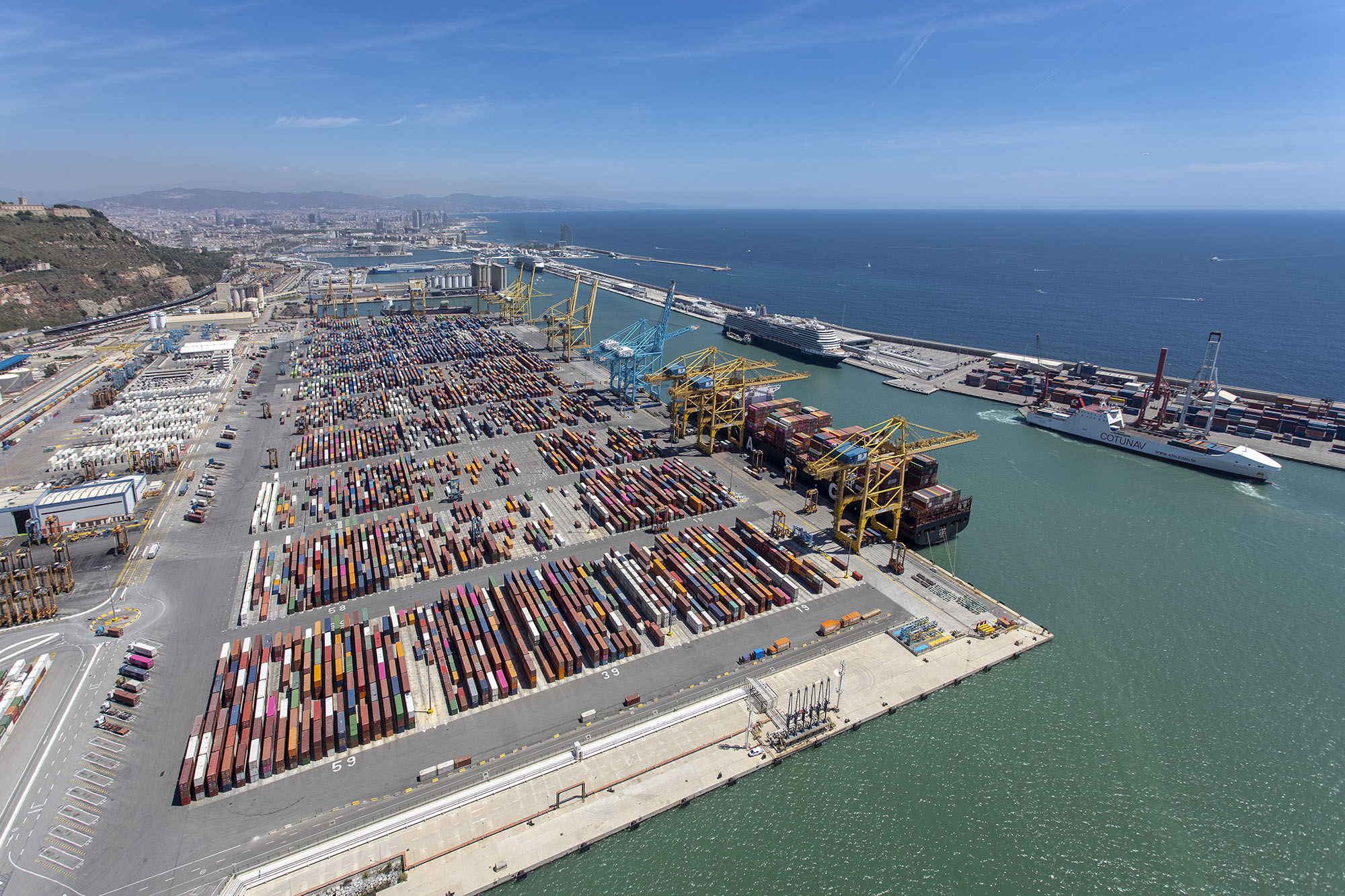 APM Terminals (APMT) at the Port of Barcelona will work on a pilot project to use 5G technologies to improve safety in the port.

Announced on 10 March, APMT, along with Telefónica and Mobile World Capital Barcelona, will utilise a 5G network to connect cranes, vehicles, and operators, by merging advanced communication and localisation technologies.

The goal of the pilot is to minimise the potential risks of collisions between mobile machinery and fixed elements, vehicles, and people in the terminal.

Telefónica’s 5G network and the low latency it brings will mean improved communications for Cellular Vehicle-to-Everything (C-V2X) at the port. Using 5G and Edge Computing, the pilot aims to turn APMT Barcelona into a safer space for workers with enhanced coordination of port traffic.

The pilot project will harness Edge computing technologies from Telefonica’s Virtual Data Centre (VDC) service. All data communicated by the cranes, trucks and pedestrian personnel is sent securely to an application located geographically very close (i.e., the Edge) to their place of consumption in order to offer immediate responses.

This application, hosted on the Edge, can coordinate cooperative driving between the different actors – called the intelligent cooperative transport system (C-ITS) – and offers a dashboard to APMT to visualise on a map the positions of each of the actors participating in the project.

An alarm system will be in place, notifying crane drivers and trucks or pedestrian personnel about potential collisions against fixed and mobile fixtures, sending an instant notification to a control centre in the case of a collision.

Straddle carrier cranes will be equipped with an onboard unit communicating via 5G and C-V2X between itself and other actors in a port. Trucks, truckers, and terminal personnel will have a 5G smartphone, with a C-V2X app installed.

“Projects like this are part of our Way of Working at APM Terminals, in search of innovation and continuous improvement, and for operations in our terminal to be increasingly safe, more sustainable and more competitive,” said Carlos Arias, Managing Director of APMT Spanish Gateways.

Fixed elements, such as streetlights, will also be signalled with C-V2X communications, thus communicating with the rest of the mobile actors in real time.

Telefónica’s Innovation Manager, Mercedes Fernández, said the same technology can be scaled into other ports, airports, and industrial sites with a similar traffic of elements. The goal is “to reduce the accident rate among workers, vehicles and goods,” Fernández added.

The project, operational as of summer 2021, will have different stages of development and will use APMT Barcelona as a test location.

Along with the three promoters of the pilot, Ficosa will assist on implementation of C-V2X in cranes, the C-ITS system, and the integration of geographical location services.

Harmana International will also participate for the development of the C-V2X application on smartphones.