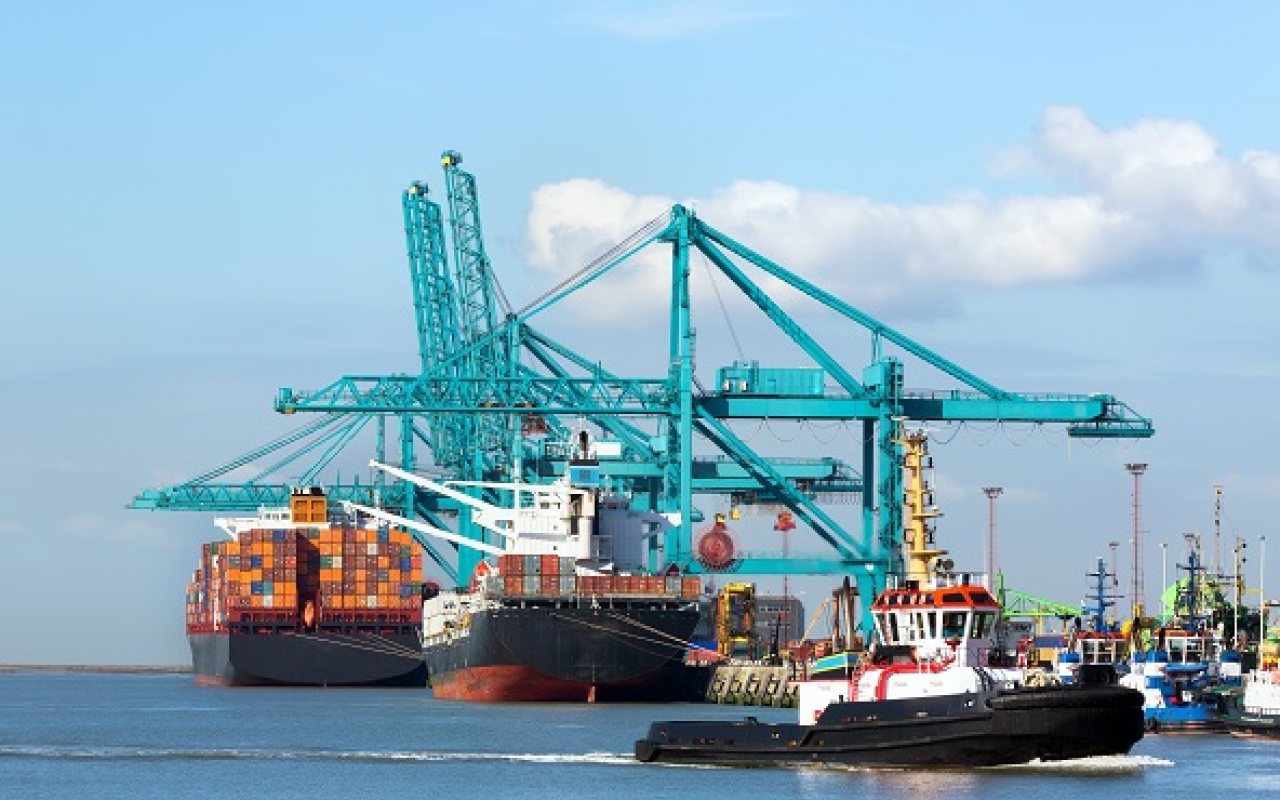 The port of Antwerp has achieved a record freight volume for the fifth straight year in a row.

Port of Antwerp highlights in 2017:

New CEO for Port of Antwerp​

Trading routes also had an overall upturn in results.

The USA performed particularly well as a trading partner for Antwerp with 9.7% overall growth in the volume of laden containers, with container imports being up by as much as 10.4%.

In Europe, Antwerp’s biggest trading partner, the port lost volume — down by 3.6%, partly due to the loss of imports for transshipment.

Jacques Vandermeiren, CEO of Antwerp Port Authority, said: “In the coming years too we expect further growth in the container volume, and so in 2018 we will continue to work hard on providing additional container handling capacity in Antwerp.

“Finishing the year with such strong growth figures gives us confidence for the future.

“The port companies too remain firmly convinced of the advantages of Antwerp and the strengths that it has to offer, witness the many investments that we were able to welcome in 2017.

“In 2018 we seek to build further on the momentum of the previous year. This means that we will take the entire world as the scale for our decisions, with maximum facilitation for our customers as the basis.”

Read more: The port of Antwerp has released a video that shows how it is going to invest $US1.8 million over the next three years into seven projects aimed at making port-generated freight traffic smoother and more efficient