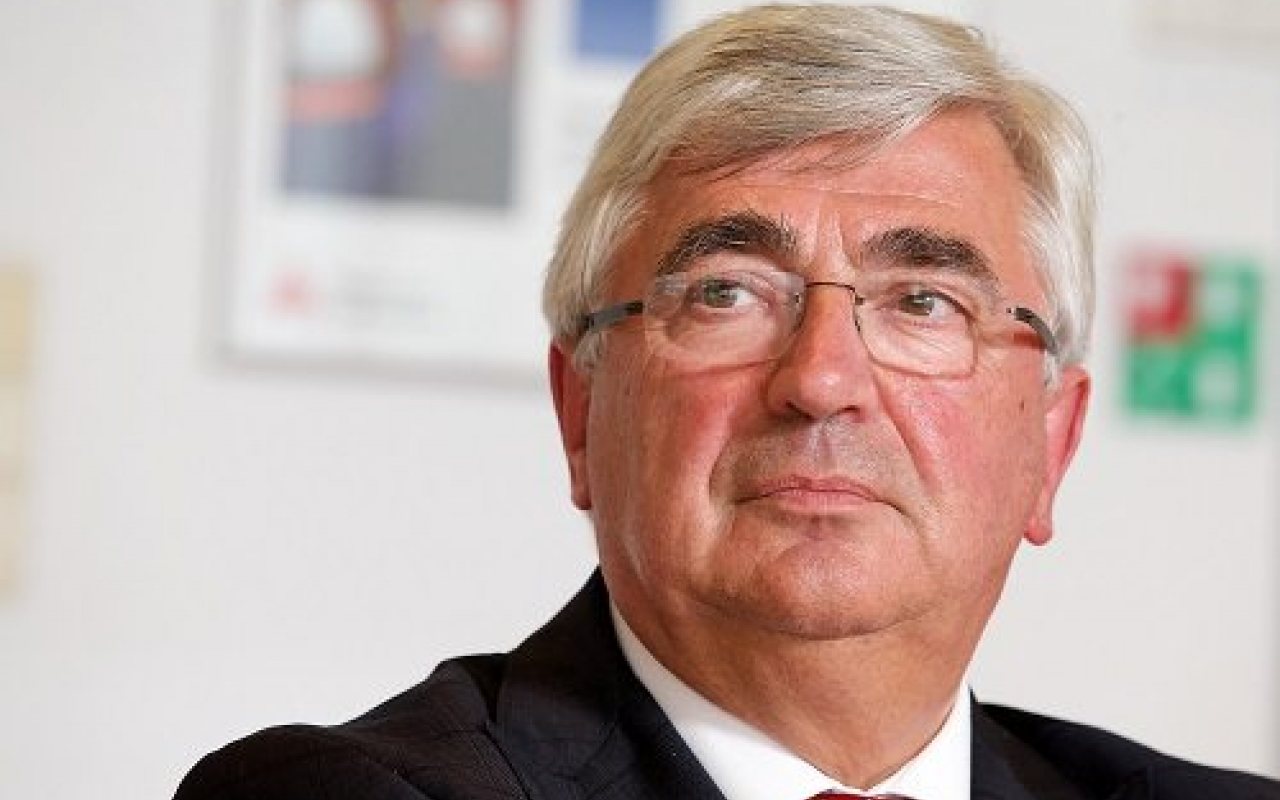 The Port of Antwerp and the Port of San Pedro in Côte d’Ivoire are to collaborate over the next few years to manage further expansion of this West African port.

San Pedro, the world’s leading cacao port, aims to develop at regional level so as to become a logistics hotspot for handling commodities such as fertilisers, cashew nuts and cacao, among other things.

To achieve this ambition, work will start next year on construction of a logistics platform under the name of “San Pedro Logistique.”

Part of the capital cost will be financed by Port of Antwerp International (PAI), the consultancy and investment subsidiary of Antwerp Port Authority.

While PAI has already been active in West Africa for many years now, this will be the first time it has made a financial investment in the region.

In 2011, the ports of San Pedro and Antwerp signed an agreement for collaboration between them. Since then the freight volume handled by San Pedro has expanded to 4.9 million tonnes annually, a master plan for development of the port has been drawn up, logistics zones have been developed and mutual promotion has been carried out.

This positive balance has now led the parties to renew the agreement for a further period of five years. A new five-year Memorandum of Understanding was signed on September 1, 2016 by Eddy Bruyninckx, CEO of Antwerp Port Authority, Kristof Waterschoot, Director of PAI and Hilaire Lamizana, General Manager of the San Pedro Port Authority.

In addition to supplying the necessary technical expertise for the development, the agreement also specifies that APEC, the training centre for the Port of Antwerp, will hold two training seminars per year for San Pedro port personnel.

One of the components of the master plan for development of the Port of San Pedro is the creation of a logistics platform. The Belgian group Sea-Invest, which already operates in Côte d’Ivoire in the Port of Abidjan, will take the lead for this initiative.

Sea-Invest recently presented its detailed plans for the new platform, construction of which is scheduled to begin in early 2017.

The overall price for the project is more than US$6.1 million, 35% of which will be financed by PAI. In exchange, the latter will have two directorships in the company behind San Pedro Logistique.

The platform is expected to be operational around the summer period of 2017.

Eddy Bruyninckx concluded: “This is the first concrete investment by the port of Antwerp in West Africa. With this clear commitment we are emphasising our belief in the potential of San Pedro. Its geographical location and its connections with Liberia, Guinea and Mali represent enormous potential benefits for Antwerp which is already the market leader for West Africa.”