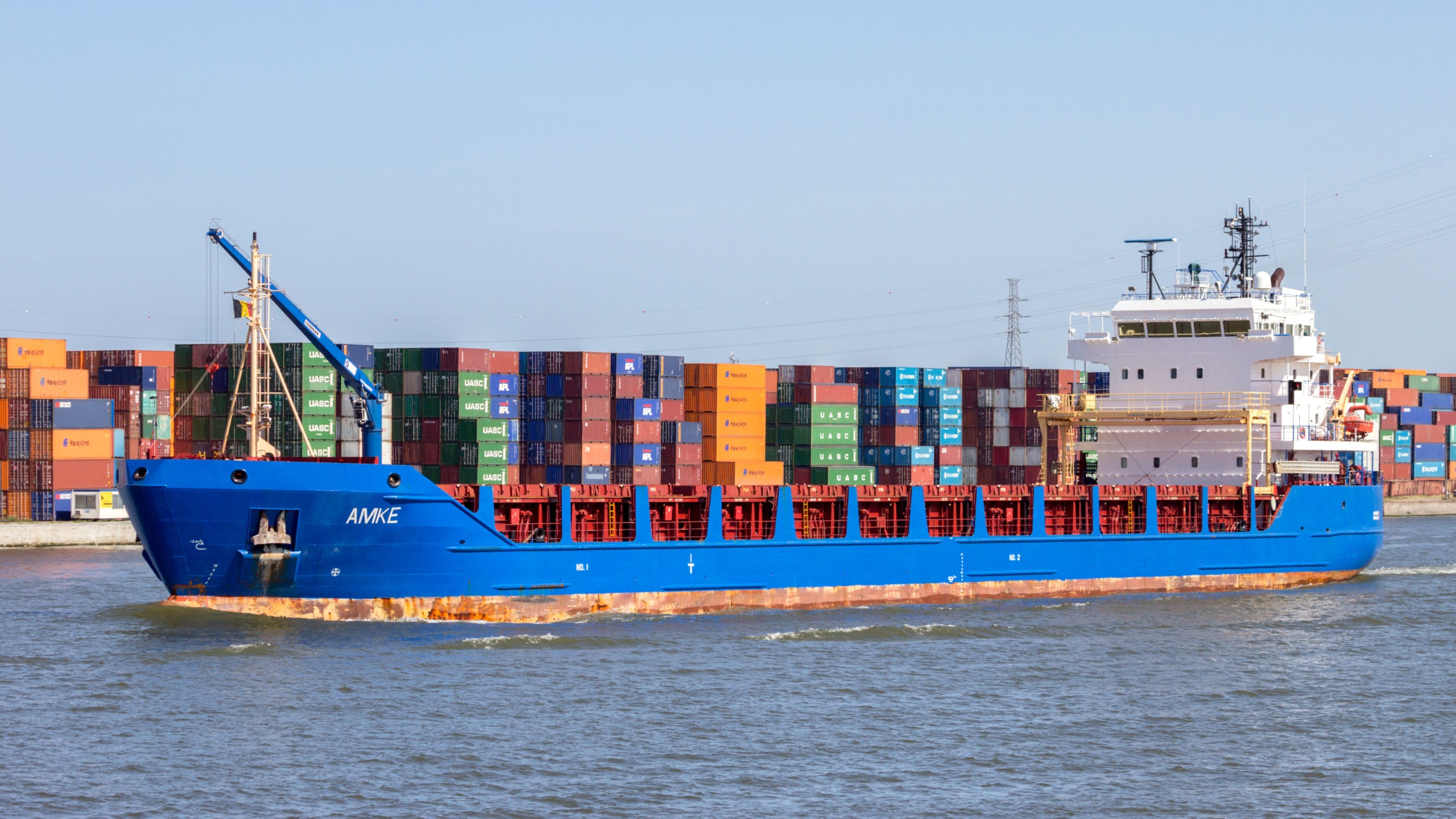 The Port of Antwerp has launched the FASTWATER consortium, an initiative designed to demonstrate how methanol can be used to achieve fossil-free commercial shipping.

In a statement, the port said the consortium wanted to examine the potential for using methanol on retrofit and newbuild vessels as a “pathway” towards greener operations.

With funding from the European Commission, FASTWATER will focus on high impact outcomes, designing solutions for existing ships and designs for newbuilds, demonstrating methanol as a future-proof marine fuel to create a fast track to carbon neutral shipping.

How does Antwerp compare to other major ports in Europe?

A conversion concept for a river cruise ship using methanol-driven propulsion will also be developed and a universal, scalable retrofit kit for converting diesel fuelled ships to methanol use for a wide power range (200 kW-4 MW) will be validated.

“The FASTWATER consortium members bring a strong track record with methanol projects to this effort, which will address current bottlenecks that are hindering the use of methanol as a fuel for waterborne transport,” said project manager Prof. Sebastian Verhelst of Lund University and Gent University.