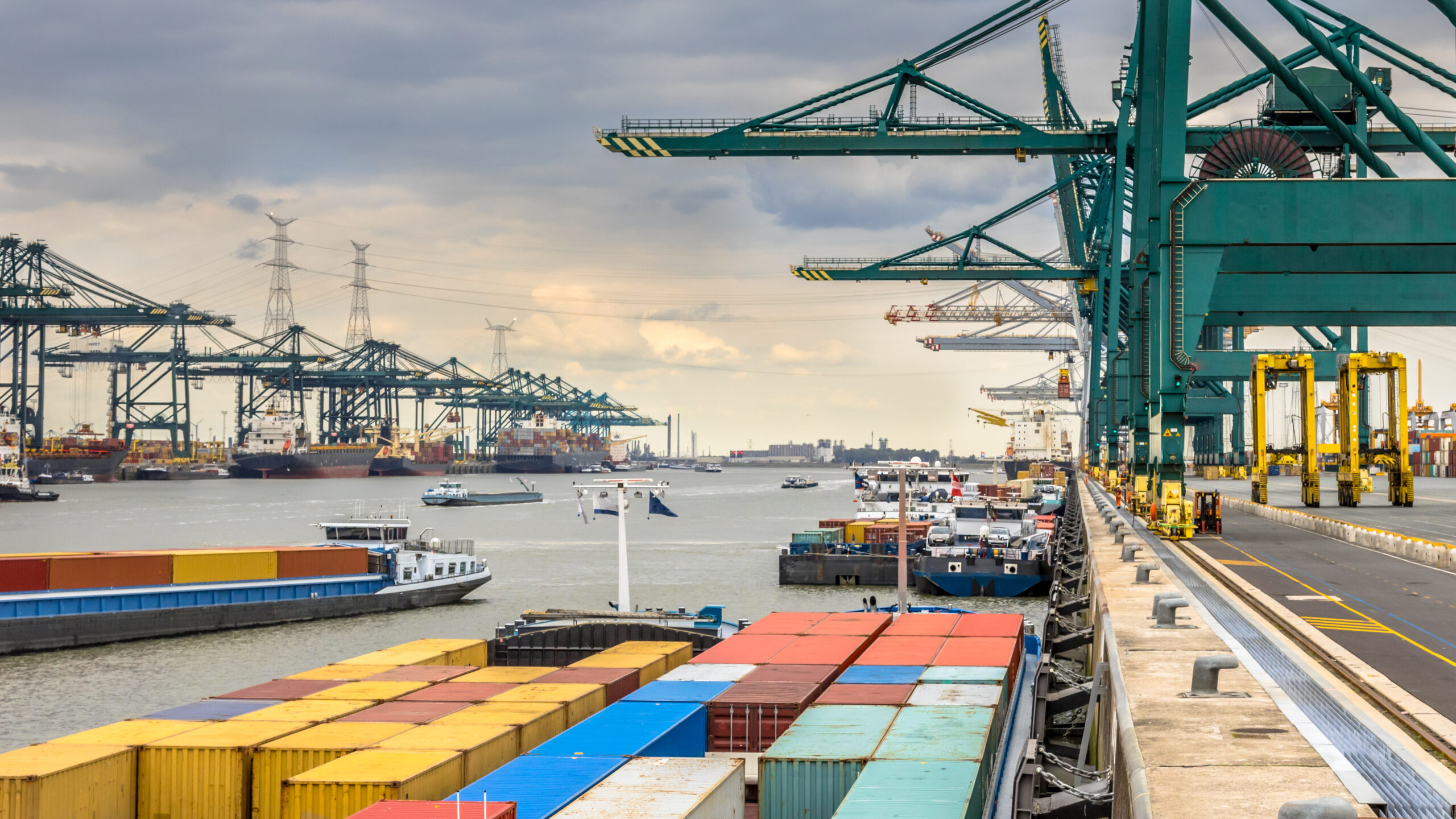 The Port of Antwerp-Bruges and the Port of Rotterdam have enforced a new bunker measurement system on board bunker vessels.

The mandate aims to find the exact measurement of delivered fuel to seagoing vessels, after independent research discovered frequent quantity issues in the bunker market.

Port authorities will first brainstorm which bunker measurement systems are suitable during the first half of 2023.

They will then determine when the obligation will apply to be able to bunker exclusively with a bunker measurement system on board bunker vessels in Antwerp, Zeebrugge, alongside Rotterdam.

The port authorities say they have been acutely aware of the impact such measures have had on the bunker market.

Various companies throughout the bunkering chain will be given time to adjust to such measures.

Currently, a bunker measuring system is installed on 40 of the 170 bunker boats in Rotterdam, Antwerp, and Zeebrugge.

Major efficiency advantages are brought with this bunker measuring system, whereby data from transactions can be digitally read out and immediately processed in the accounts.

Numerous sources informed the Port of Antwerp-Bruges and the Port of Rotterdam Authority that there would be ongoing issues with the delivery of bunker fuels.

The port authorities have asked independent research and consultancy firm CE Delft to look into the experiences of the parties participating in the bunker market in order to determine the magnitude and nature of these concerns.

The research was done on the basis of interviews and surveys.

The study found that similarities between the two ports are present and there are structural quantity problems in the bunker market.

More than 90 per cent of survey respondents and 65 per cent of the stakeholders interviewed believe that the quantity issues may be solved by mandating the bunker measurement system.

Instead of estimating the quantity of fuel provided based on tank level readings on board the bunker vessel, as was previously done, a bunker measuring system monitors the amount of fuel delivered directly.

In order to establish a clear obligation for a bunker measuring system, the harbour masters of Rotterdam and Antwerp-Bruges will be collaborating closely in the near future.

Stakeholders in Belgium and the Netherlands will be consulted.