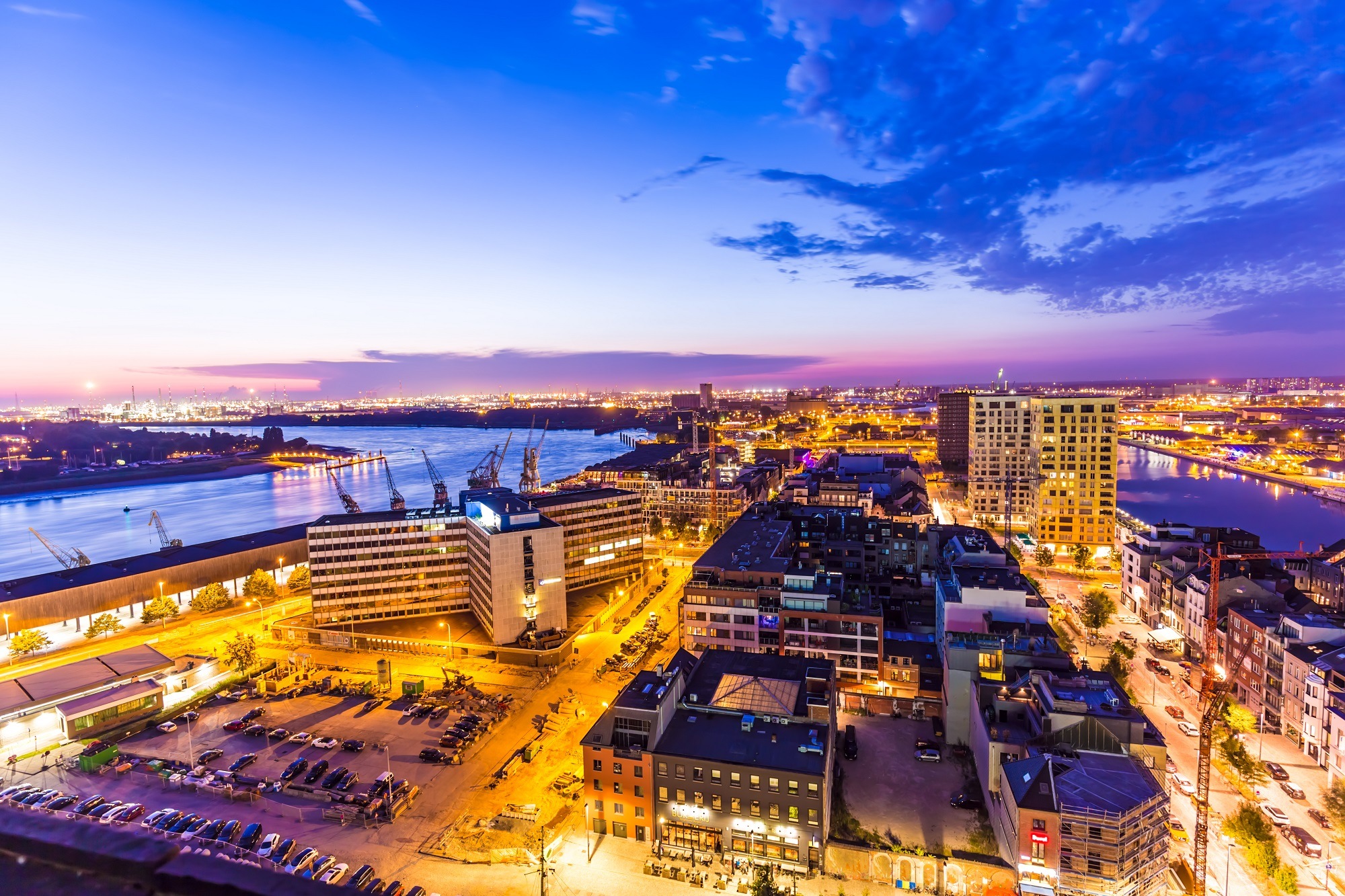 The Ports of Antwerp and Zeebrugge are reportedly in negotiations ahead of a possible merger, following previously constructive talks over intensifying cooperation and synergies.

According to multiple reports, the two Belgian ports began discussions in 2018 and the merger talks will last for approximately two years.

Previous negotiations have led to a joint economic complementarity and robustness carried out by consultancy firms Deloitte and Laga.

The study evaluated the current forms of cooperation and the possible added value of all potential cooperation, including a merger.

It concluded that current collaborations have limited impact because of the traditional competition between the two ports.

However, as they both face the same challenges, they are both complementary. “Far-reaching cooperation makes both ports more robust in existing domains, consolidates local employment and strengthens the ports’ roles in Flanders and internationally,” states Deloitte in the study.

The study goes on to say that greater cooperation will enable the ports to respond more quickly and effectively to future opportunities such as economies of scale, energy transition, innovation and digitalization.”

Port of Antwerp Alderman Annick De Ridder said: “Deloitte’s research indicates that our ports are highly complementary and that we face similar challenges.

“Together, we can turn Antwerp and Zeebrugge into the port of the future faster and more effectively by focusing on domains such as energy transition, innovation and digitalization.

“We are starting formal merger talks with Zeebrugge because we are confident that this will enable us to reinforce our position as the main gateway to Europe.”

Dirk De Fauw, Chairman of the Port of Zeebrugge, also spoke: “We have been talking with the Port of Antwerp for some time now to see how we can work more closely together with the aim of strengthening each other’s platforms.

“The ambition of both our port authorities is to form a future-proof port with a complete offering from A to Z. Based on the growing trust and the positive findings of the research report, we will start the formal discussions with our colleagues from the Port of Antwerp.”