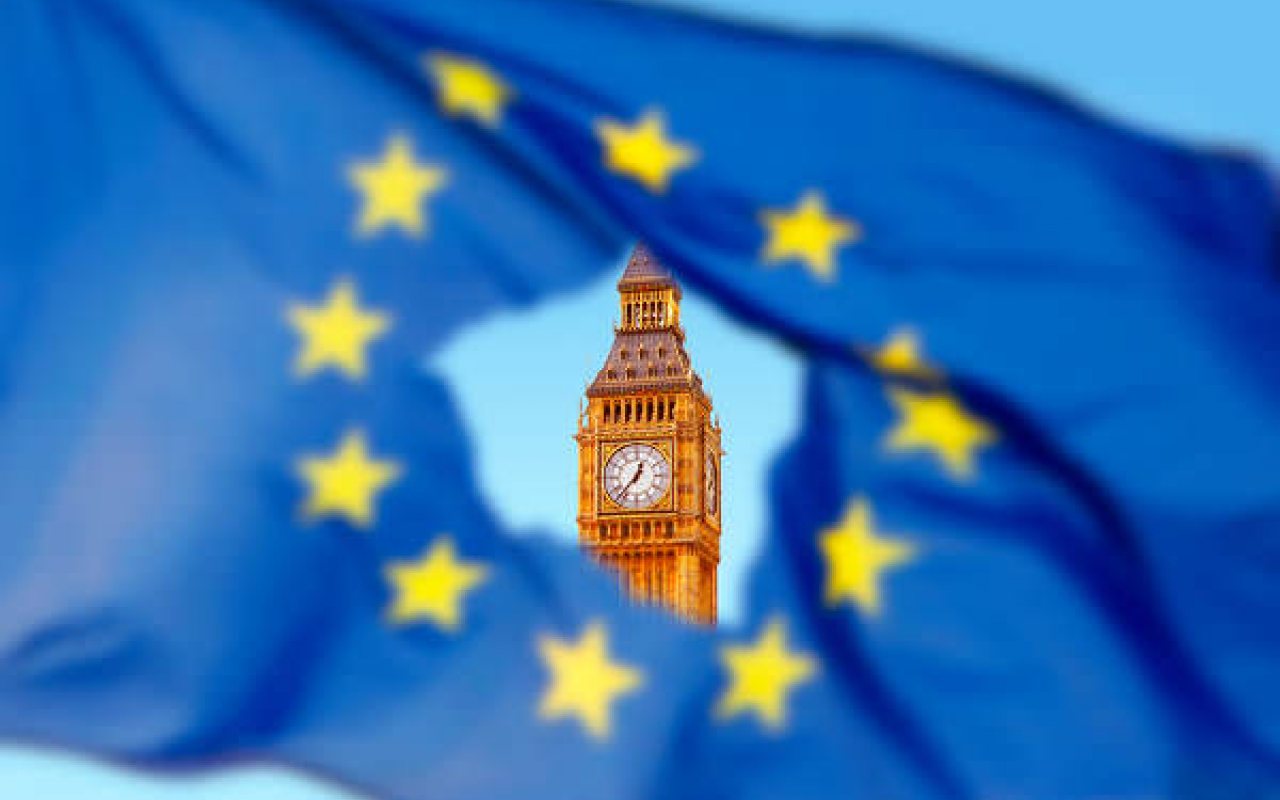 In a recent referendum, which saw more than 45 million people take part, the UK witnessed a majority vote to leave the European Union (EU). Although the economic and trade implications are not yet clear, it has caused a major shift in power for the UK government.

David Cameron has stepped down as Prime Minister of the UK, and has been superseded by Theresa May, who has made multiple cabinet changes as she looks to shape her new government.

PTI has noted the potential impact that the change may have on ports and shipping, however, the need for further clarification is needed, since the possible changes in trade policy are still ambiguous while the EU waits for the triggering of Article 50, which is the document used to begin negotiations for Britain’s exit of the EU.

While the latest updates suggest that the effect of Brexit could be worse than the 2008 financial crisis, the implications on trade would be just as severe. The IMF’s recent update saw the organisation cut its global economic growth forecast for 2017 by 0.1% to 3.4%, with 3.1% expected for 2016.

PTI recently spoke with Keith Rockwell, Director of the Information and External Relations Division of the World Trade Organization in which he offers some clarification of the possible impacts on UK-EU trade in the coming years.

“The first element of this, and it is perhaps most important, pertains to the EU”, believes Mr Rockwell. “If the UK works out a deal with the EU, this would obviously have an impact on all the other negotiations that it has. If the EU and the UK do not reach a deal, then the UK would be subject to those tariffs which the EU applies to all other countries, save for those which with it has trade agreements.

“Inside the 28 member countries of the EU, these (external EU) tariffs do not apply. If a deal is not struck then the UK would be subject to these WTO tariffs. What’s important for the ports, apart from the per unit costs, is the volume. Obviously if trade costs rise because of these tariffs, that could impact on trade flows.”

According to the IMO “…more negative outcomes are a distinct possibility,” as a result of Brexit, with the organisation giving two likely scenarios in the aftermath of Britain’s exit: the first is that financial conditions will be tighter, with much weaker consumer confidence until H1, 2017. This is considered as the ‘downside scenario’.

The second scenario pertains to the more serious side of the spectrum, which will include intensified financial stress and trade arrangements returning back to WTO norms between the UK and the WTO.

Previous reports of the impact on trade flows was highlighted in a recent news article by PTI, in which it was shown that around 40% of shipping traffic to Britain originates from the EU.

“Let's start with a disclaimer. A lot is uncertain: this is uncharted territory so nobody knows exactly what will happen and when,” argues Olaf Merk, Administrator of Ports and Shipping with the ITF at the OECD. “What will happen in the medium term is obviously dependent on future trade negotiations between UK and EU. The uncertainty might in the short term has a debilitating effect on trade and investment.

“The weaker pound sterling has an immediate downward impact on the value of the cross-channel ferry companies. It will also make imports more expensive and exports less expensive. The UK is predominantly importing, so it could change the balance of trade. If Brexit leads to an economic downturn in the UK and Europe, this will obviously have an adverse effect on global trade.”

As well as the effect of Brexit, the issue of global protectionism (economic policies restricting trade between countries) may have a negative effect on global trade. This has recently been of concern to Korean exporters, with fears that demand for its products may drop as a result of the UK deciding to leave the EU.

“There is quite a lot of anti-trade rhetoric”, continues Mr Rockwell. “By and large, governments have, since the financial crisis, resisted protectionism and have been applying trade restrictive measures in a restrained way.

In the port and shipping sector, the potential impacts appear to be mostly centred around trade flows, as importers and exporters grapple with the challenges of a potential increase in tariffs.

What is likely is that if tariffs do increase, ports and businesses may feel the impacts, with the volume of containers decreasing and tariffs which will apply to countries that are not part of the EU.

PTI will monitor developments closely in how the UK and the EU will devise policy post-Brexit.