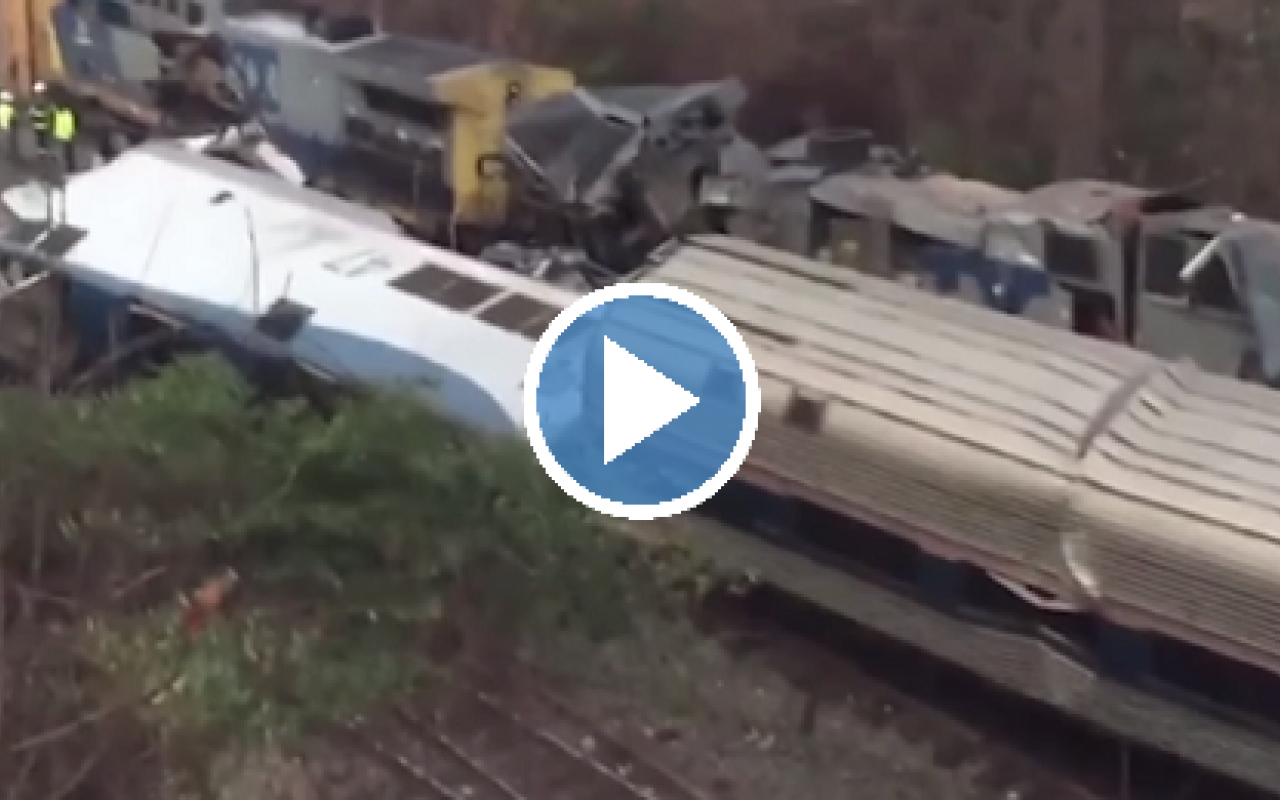 An Amtrak passenger train has crashed into a CSX freight train in South Carolina after a railroad track malfunction, causing the deaths of two Amtrak employees and injuring over 110 people.

The collision at around 2:35 am local time on February 4, 2018, derailed the lead engine of Amtrak Train 91 and some of the seven passenger cars.

It was traveling between New York and Miami with a nine crew members and 147 people aboard.

A rail switch that was manually set to divert the train onto the side track caused it to collide with the CSX train.

This incident is one of many that have heightened public awareness around how technology can ensure global supply chain safety.

NTSB Chairman Robert Sumwalt said the crash could have been avoided if positive train control (PTC), a system that combines GPS, wireless radio and computers to monitor trains and stop them from colliding, derailing or speeding, had been in place.

He said that the CSX train, which was empty of people and made up of two locomotives and 34 empty cars, had just unloaded a shipment of automobiles at a nearby siding.

US Department of Transportation (USDOT) secretary Elaine Chao sent a letter at the start of the year to inter-city and state and local transit authorities to stress the urgency and importance of implementing Positive Train Control (PTC) by December 31 2018.

PTC has received a lot of attention in the US as it has taken a long time to implement and could have been a safeguard against many accidents that have happened.

However, costs and technical issues have held up its development as the technology was meant to be installed on most of the US railroad network by 2015.

In an announcement on Twitter, the US Government’s National Transportation Safety Board (NTSB) said: “NTSB has deployed a go-team consisting of experts in rail operations, mechanical, survival factors, human performance, recorders and signalling.

“They will work on scene for the next 5-7 days. No finding of probable cause will be issued during on-scene phase.”

NTSB Chairman Robert Sumwalt first media briefing on the collision of an Amtrak and CSX train in Cayce, SC:

In a statement issued on February 4, A CSX spokesperson said: “Our sincere condolences go out to the families of the two individuals who passed away following the tragic events that took place in Cayce, South Carolina, early this morning.

“We remain focused on providing assistance and support to those impacted by today's incident.

“CSX hosts more passenger trains on its network than any other major railroad in the United States, and passenger rail remains one of the safest ways to travel.

“The National Transportation Safety Board is leading the investigation into this incident and CSX will continue working with the investigating team.”