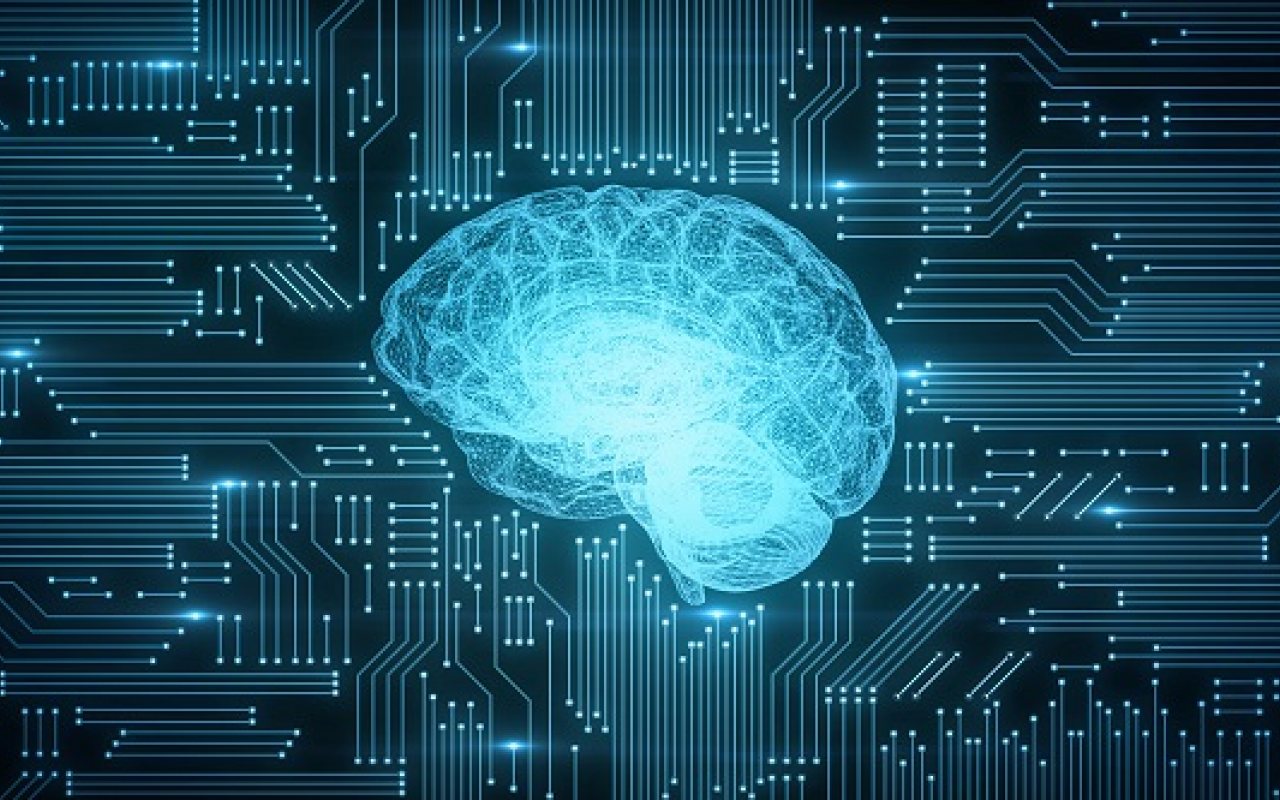 Amazon Web Services (AWS), an Amazon company, has announced the availability of AWS RoboMaker, a new service to aid the development of robotics.

According to a statement, AWS Robomaker extends the most widely used robotics software framework, Robot Operating System (ROS), by providing connectivity to AWS services such as machine learning, monitoring and analytics.

Roger Barga, General Manager of AWS Robomaker, said: “When talking to our customers, we see the same pattern repeated over and again.

“They spend a lot of time setting up infrastructure and cobbling together software for different stages of the robotics development cycle, repeating work others have done before, leaving less time for innovation.

There was lots of excitment at Midnight Madness between Carrie Brownstein pitching her new app, Fred Armisen leading us through a drumming solo & the launch of AWS Robomaker! #reInvent pic.twitter.com/HYNAHw5mqL

Brad Porter, VP and Distinguished Engineer of Robotics at Amazon, also commented: “We regularly evaluate how we can use new technology to bring our customers a better experience.

“Robotics has played a significant role in creating global solutions that help faster deliveries and lower costs for our customers.

“We’re excited to have supported the creation of AWS RoboMaker and to stand behind a service that will help accelerate robotics development and commercial deployments.”

AWS RoboMaker, currently available in the US and Ireland, is scheduled to expand to additional regions in 2019.