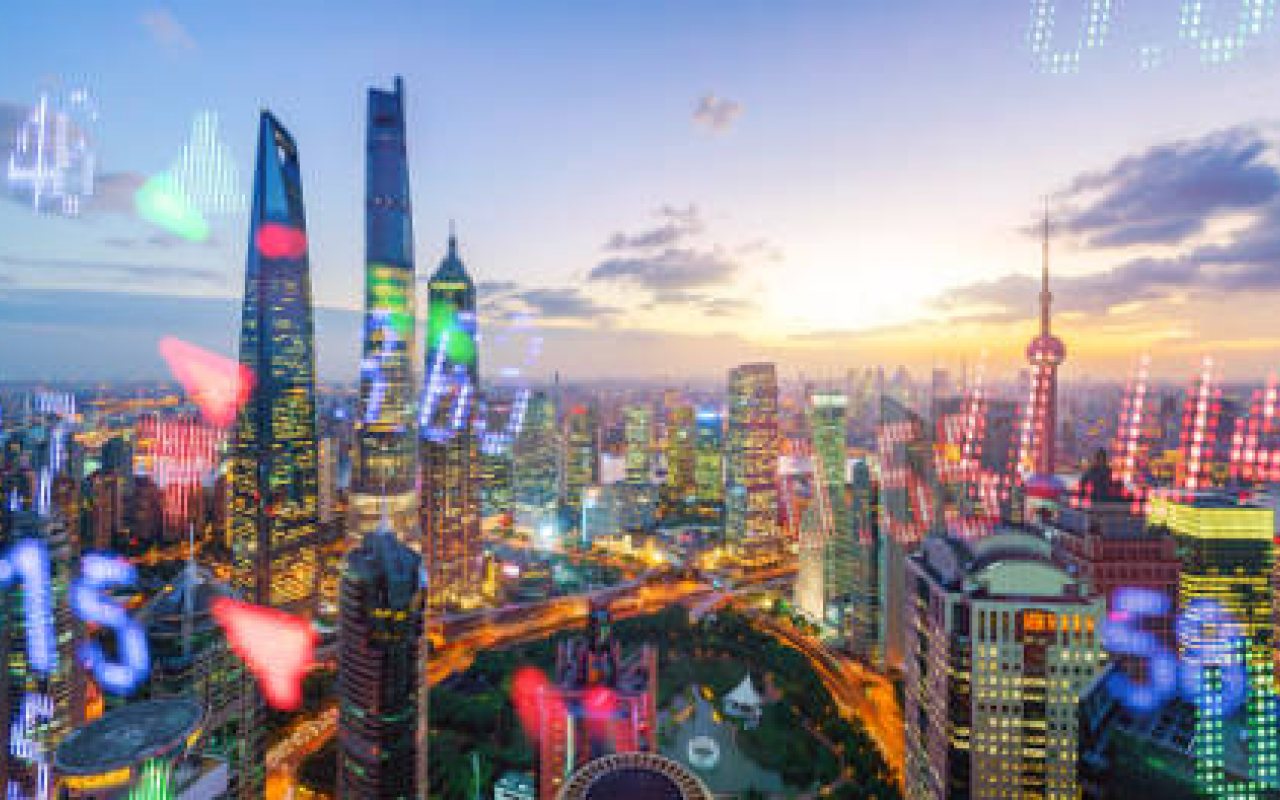 The new alliance set-up coincides with a weak start to the year for headhaul volumes from Asia to West Coast North America (WCNA) – “boding ill for BCO contracts”, according to Drewry's Container Insight Weekly.

This year did not get off to a positive start for the headhaul Asia to WCNA trade.

According to Piers data, covering US port traffic only, the first two months saw volumes from Asia to US West Coast (USWC) decline by 9%.

This compares badly to US East Coast (USEC), which went up by 4%.

This follows full-year 2016 growth from Asia to WCNA, including Canada and Mexico of 4.6%, giving a total of 13.2 million TEU.

Drewry stated that this is “more than sufficient to retain its status as the world’s busiest deep-sea trade”.

The fourth-quarter 2016 was particularly strong with traffic levels surging by 9.2% year-on-year – the best quarterly rate in at least four years.

However, growth was somewhat inflated in that period as there was a sizeable portion of cargo moving in October that should have been carried under a Hanjin Bill of Lading in September, while December’s numbers were also helped by the earlier incidence of Chinese New Year in 2017 than in 2016.

Drewry currently sees eastbound Asia-WCNA volumes tracking lower than they did in 2016.

This is partly because 2016 was artificially boosted by the fact that 2015 data was skewed by the widespread disruption at the USWC harbours at the start of that year.

Drewry stated: “Our weaker forecast for Asia to WCNA is less a reflection on the strength of the US economy and more to do with shifting coastal trends. Incidentally, we also expect to see competition from the Canadian West coast ports of Vancouver and Prince Rupert continue to entice more US hinterland traffic away from the terminals on American soil, even if those cargoes will still ultimately count in our WCNA pot.

“The great unknown is what impact any of President Trump’s more controversial policies will have on this trade, if indeed they do come to pass.

“If there was to be a showdown between Washington and Beijing it would probably develop over a period of time rather than just happen overnight.

“Therefore, short-term forecasts of trade growth for this year are unlikely to be affected by events on the world’s political stage.

“It is unfortunate timing for carriers that the alliance re-shuffle coincides with weaker demand.

“The extra capacity and new entrant will add downwards pressure on spot rates and make obtaining higher BCO contracts in an already over-crowded market that much more difficult.”

PTI is greatly anticipating the return of Neil Davidson, Senior Analyst of Ports and Terminals with Drewry Maritime Research and a regular contributor to the journal, as a speaker for PTI’s upcoming Terminal Automation & Training Conference taking place April, 19-20, 2017, London.

Maersk Line recently offered concessions to EU antitrust regulators in an attempt to get approval for the takeover of German rival Hamburg Süd and gain the strength the 2M carrier line network needs to take on the Ocean and THE alliances when they form this year.