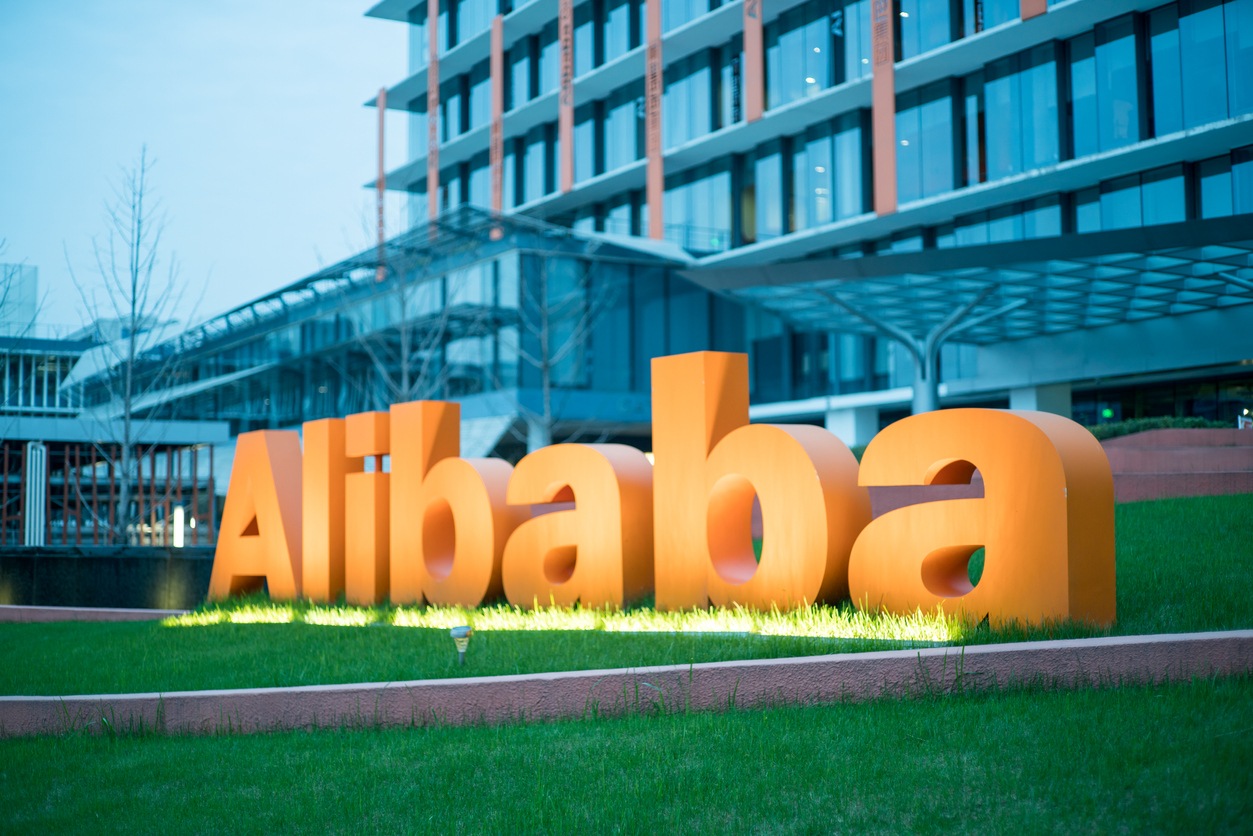 The joint work is aiming at standardisation and proof-of-concept (POC) of blockchain application in logistics and e-commerce.

The IPCSA Blockchain Bill of Lading initiative is being led by an IPCSA member, Israel Ports Company, which operates the Israeli Ports Community System (IPCS).

Some pilots involved the shipment of a cargo via ZIM Shipping Company from Israel to Ukraine, where IPCSA member PPL 33-35 operates that country’s Port Community System. The exporter was Adama Israel, with shipments to Adama Ukraine, with the help of customs agents Damco (Israel) and Rem-trans (Ukraine).

Zhu (Judy) Hongu, head of the standardisation department of Alibaba Group, said: “Alibaba and IPCSA have been working closely together for the past two years. In October 2018, in collaboration with LOGINK (China’s national logistics information shared network), we set up a global intelligent logistics network, named the Logistics Visibility Task Force.

“In its work to develop global smart supply chains, the Task Force has focused on the development of track and trace solutions and the use of ISO standards. Following on from this work, Alibaba has signed up to the IPCSA Blockchain Bill of Lading initiative, effectively making this a second workstream of the Task Force.”

Gu Xuemei, Alibaba Cainiao Network CTO, said: “The use of Blockchain in transferring an electronic Bill of Lading is expected to deliver significant savings in time and money to all participants in the supply chain, while maintaining a high level of information security and preventing forgeries.

Explaining the benefits of using blockchain for Bills of Lading Richard Morton, secretary general of IPCSA, said: “Blockchain is transferring an asset and there is huge value in linking the consignment to the information that Port Community Systems hold.

“This can match the Bill of Lading to any ‘event’ during the movement of the cargo – for example, that the cargo has been loaded on the ship, arrived at port, been unloaded, been cleared by customs, or exited the gate. By matching these events to the Bill of Lading, the solution gives much-needed information and flexibility.

“There are multiple parties involved in this process – shippers, shipping lines, importers, banks, forwarders, agents, and so on. By matching information in this way, nodes can be added to the Blockchain relevant to specific partners.”

He added: “Standardised and structured data is the key to making this work. We recognise that this is a journey. Getting people to use structured data – especially small and medium-sized companies – is a challenge. The IPCSA Bill of Lading will also accept adding PDF and JPG documents in the first version, but ultimately it will be entirely based on Blockchain structured data.”

IPCSA also welcomes the recent Digital Container Shipping Association (DCSA) initiative to help standardise the Bill of Lading, which will help in the acceptance of an eBill of Lading.