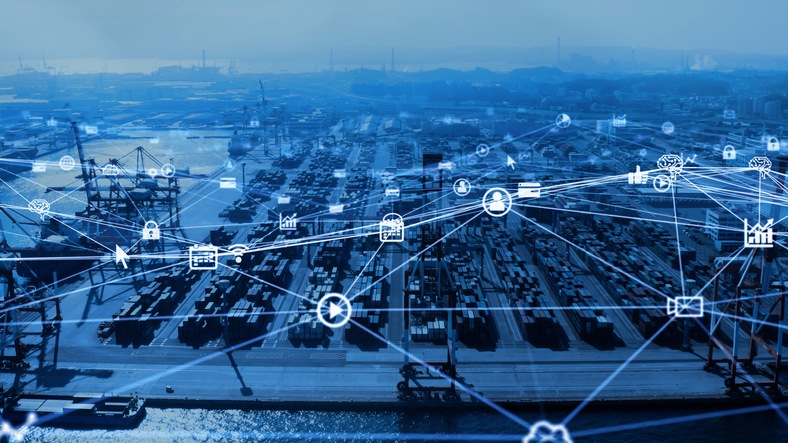 According to a statement, Aidrivers has “made a successful foray into the era of ai automation in cranes’ applications” after working with Yagertec, the Asian crane integration company.

The company said its autonomous crane retrofitting solutions include:

· AIDC (AI enabled Drive and Control) is a true autonomy with behaviour cognitives for intelligent control and handling.

The company said critical elements of real time 3D surface profiling with precision, omnidirectional anti-sway control with cognitives and 3D perception with tracking are the key components that have been retrofitted into Yagertec’s civil crane fleet.

The introduction of pioneering multi-sensory rig includes 3D LiDAR and camera sensor fusion which are used for real-time 3D mapping, omnidirectional anti-sway control and 3D perception with tracking to automate the crane operations.

Additionally, the company added that its innovation “upgrades on previous industry attempts to automate” which have until now relied on costly and relatively ineffective laser sensors with basic functions without cognitives.

Adding AI to enable automation has delivered “a step change” in crane functionality, cost and manoeuvrability, the company said. This new dimension of AI enabled automation delivers next-level ‘intelligence’ to the automation process.