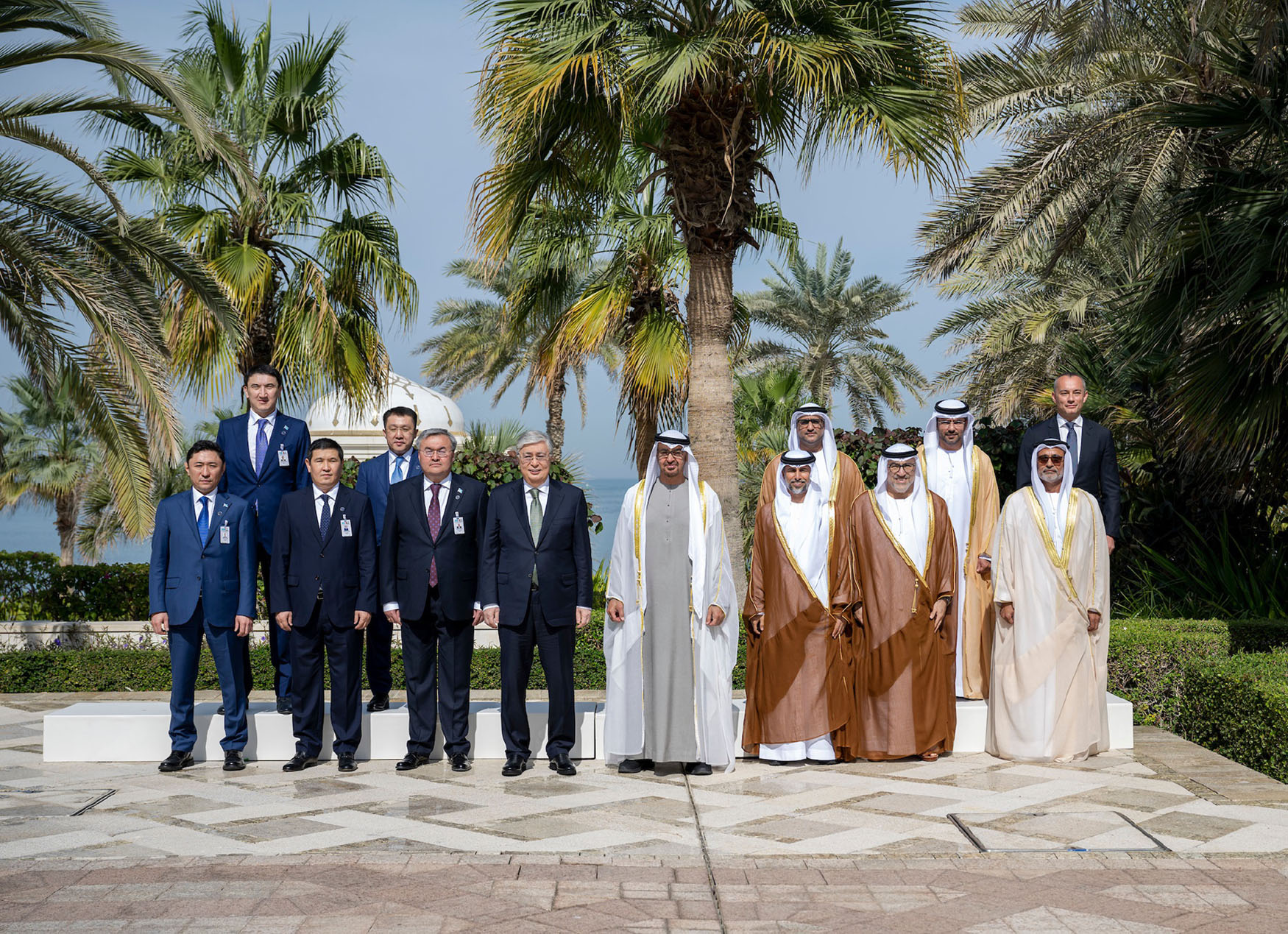 AD Ports Group has signed Strategic Agreements with KazMunayGas and a Memorandum of Understanding (MoU) with Kazakhstan’s Ministry of Industry & Infrastructural Development.

The agreements build upon the shareholder agreement signed in December with KMTF (Kazmortransflot), a subsidiary of KazMunayGas, to launch an exclusive joint venture to provide offshore services for energy companies in the Caspian Sea.

The new agreements signal a significant expansion for AD Ports Group in Central Asia and Kazakhstan.

This region is a major market for energy, transport and logistics that continues to gain in strategic importance as a key trade route between Europe and Asia.

Under the terms of the strategic partnership agreement with KazMunayGas, the two companies will review opportunities to collaborate on a broad range of projects in the area.

“AD Ports Group sees a major opportunity to contribute to the development of trade corridors across the Central Asia region, and this historic collaboration with KazMunayGas provides us with a solid foundation for growth in one the most important markets,” said Mohamed Juma Al Shamisi, Managing Director and Group CEO, AD Ports Group.

Chairman of AD Ports Group, H.E. Falah Mohammed Al Ahbabi, said: “This wide-ranging and far-sighted partnership agreement, which is the first of its kind between a UAE company and KazMunayGas, aligns with the strategic priorities of the UAE and establishes a strong platform for growth in Kazakhstan and the wider region.

“We are also pleased to work with the Ministry of Industry & Infrastructural Development on developing international trade and transport corridors.”

The MoU with the Ministry of Industry & Infrastructural Development will see AD Ports Group look to collaborate on the development of international trade and transport corridors through the Republic of Kazakhstan.

Potential plans could include developing port and logistics facilities, enhancing the national maritime fleet, alongside coastal infrastructure in the Caspian and Black seas.

These agreements also have significant potential to stimulate job creation and growth of the Kazakh economy.

AD Ports Group expansion efforts have been global as these developments in central Asia come just shy of two months after AD Ports Group partnered with the Africa Finance Corporation to address infrastructure gaps across the African continent and support the maritime industry.