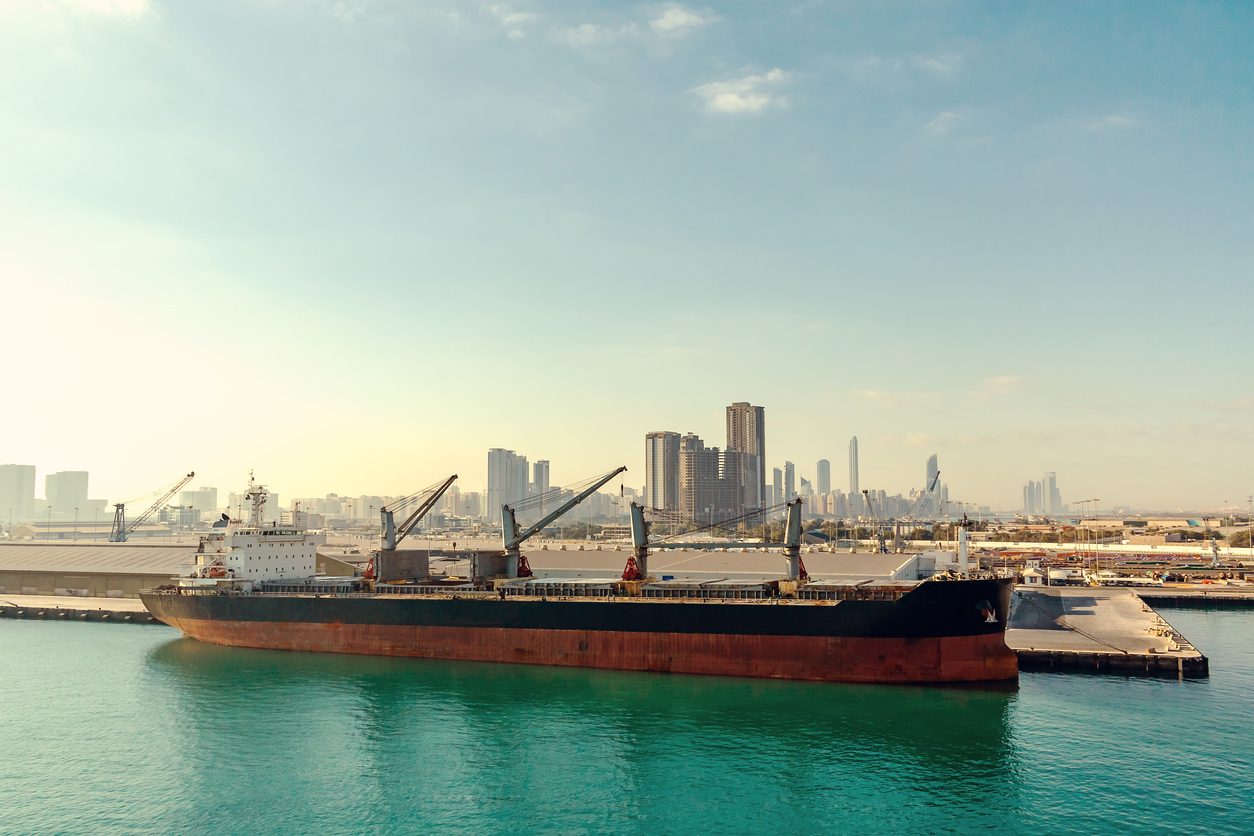 The total purchase consideration of this transaction amounts to AED514 million ($140 million). The acquisition will be fully funded from AD Ports Group’s existing cash reserves, which stood at over AED3 billion ($816 million) as of 31 March 2022.

This is the first international acquisition realised by AD Ports Group.

AD Ports Group noted that the acquisitions will provide with a market-leading platform for further growth opportunities in Egypt, as well as in the entire Red Sea and Gulf regions.

“This is the first overseas acquisition in the company’s history and an important milestone in our ambitious international expansion plan,” said Falah Mohammed Al Ahbabi, Chairman of AD Ports Group.

“This acquisition will support our wider growth targets for North Africa and the Gulf region and broaden the portfolio of services we are able to offer in those markets.

Transmar is a regional container shipping company that operates across the Middle East, Red Sea, Arabian Gulf and Eastern Coast of Africa. In 2021, Transmar handled 109,000 TEU.

TCI is a terminal operator and stevedoring company, mainly operating out of the Adabiya Port. In 2021, TCI handled 92,000 TEU and 1.2 million tonnes of bulk cargo.

“The acquisition of Transmar and TCI, which both have strong regional presences and deep client relationships, is another key step in increasing our geographical footprint and bringing the benefits of our integrated portfolio of services to more customers,” added Captain Mohamed Juma Al Shamisi, Managing Director and Group CEO, AD Ports Group.

“Egypt and the Red Sea coast are increasingly important parts of our global maritime offering, and we believe we are well-placed, thanks to the guidance and continuous support of our wise leadership, to boost trade and economic growth for customers and communities along these routes.”

This deal is the latest in a series by AD Ports Group in the Egyptian maritime industry, following the agreement with the Egyptian Group for Multipurpose Terminals for the joint development and operation of Egypt’s Ain Sokhna Port.