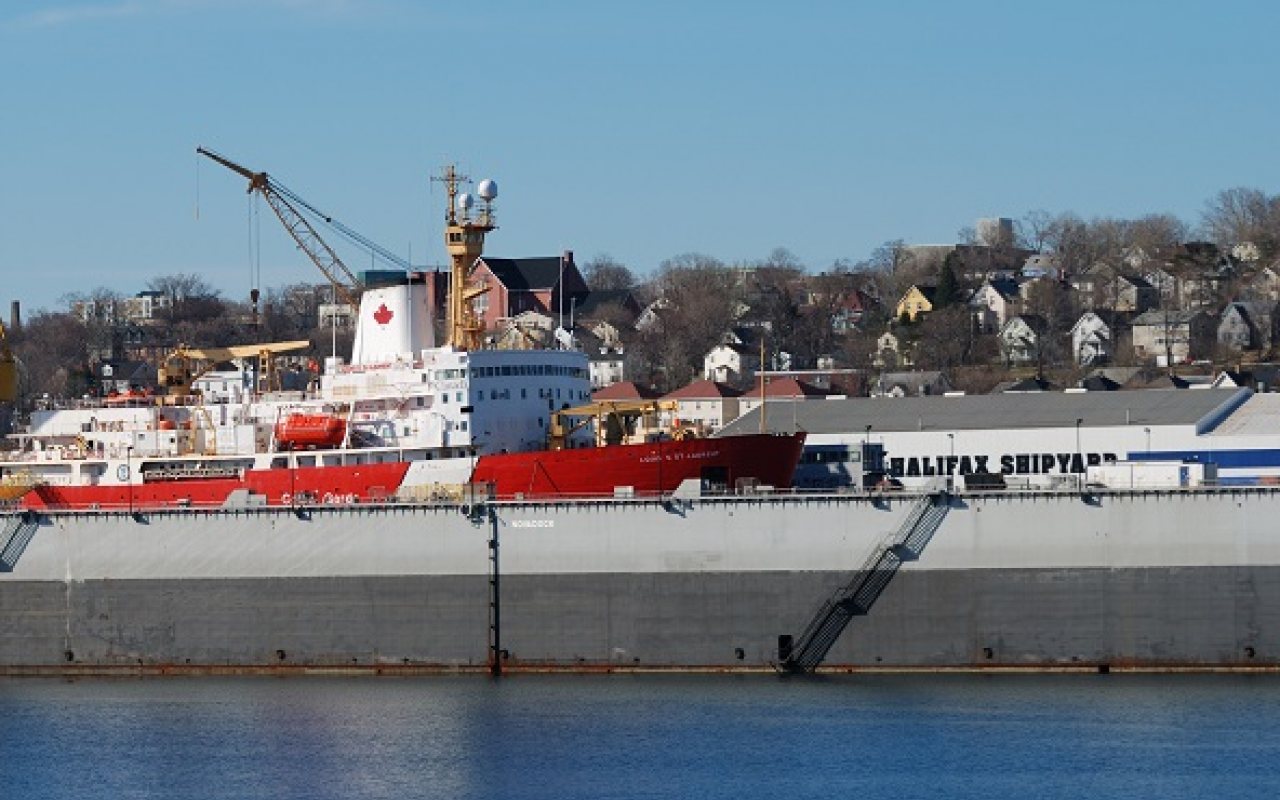 The Swedish-Swiss multinational technology corporation installed the latest hardware and software onboard the 38-year-old CCGS Pierre Radisson as part of the complete upgrade to the ship’s propulsion power distribution system.

ABB's project has kicked off a fleet life extension program that will see ABB upgrading 10 of the CCG’s 13 High Endurance Multi-Tasked Vessels as well as Heavy and Medium Icebreakers, which conduct major search and rescue operations and play a vital role in keeping the shipping lanes of northern Canada ice-free.

The contract includes the option to amend the modernizations of two other ships in the CCG fleet, CCGS Des Groseilliers and CCGS Amundsen, both of which have clocked up more than 30 years of service.

ABB has investigated how the dawn of the next industrial revolution is affecting shipping in the 'Update: Digital Container Terminals' technical paper

Nathalie Pilon, President ABB in Canada, said: “We are delighted the Government of Canada selected ABB to support the Canadian Coast Guard in a project of this magnitude and importance to the nation’s maritime infrastructure and we look forward to building upon and continuing a longstanding cooperative relationship that will safeguard the fleet for many years to come.

“Investment in the icebreaking segment has grown in recent times. Reflecting its long history of working with icebreakers, ABB stands at the forefront of this regeneration.”

ABB also took the opportunity to attach digital sensors to a variety of onboard equipment to provide its shore-based expert engineers with a virtual presence on board the ship to help diagnose problems at any time.

“The Internet as we know it today simply did not exist. Today the ships are digitally tethered to shore by satellite, which enables greater shore-side involvement and flexibility in vessel operations.

“The pivot to digital promises innumerable opportunities for the CCG’s icebreakers to operate safely and perform their missions more effectively.”

“We are proud to be working closely with the Canadian Coast Guard to help them maintain safe and reliable vessel operations for years to come.

“CCG vessels operate in harsh environments carrying out a variety of important missions year-round. By delivering improved vessel endurance together with round-the-clock Remote Diagnostic Service, we can support them in fulfilling those duties.”