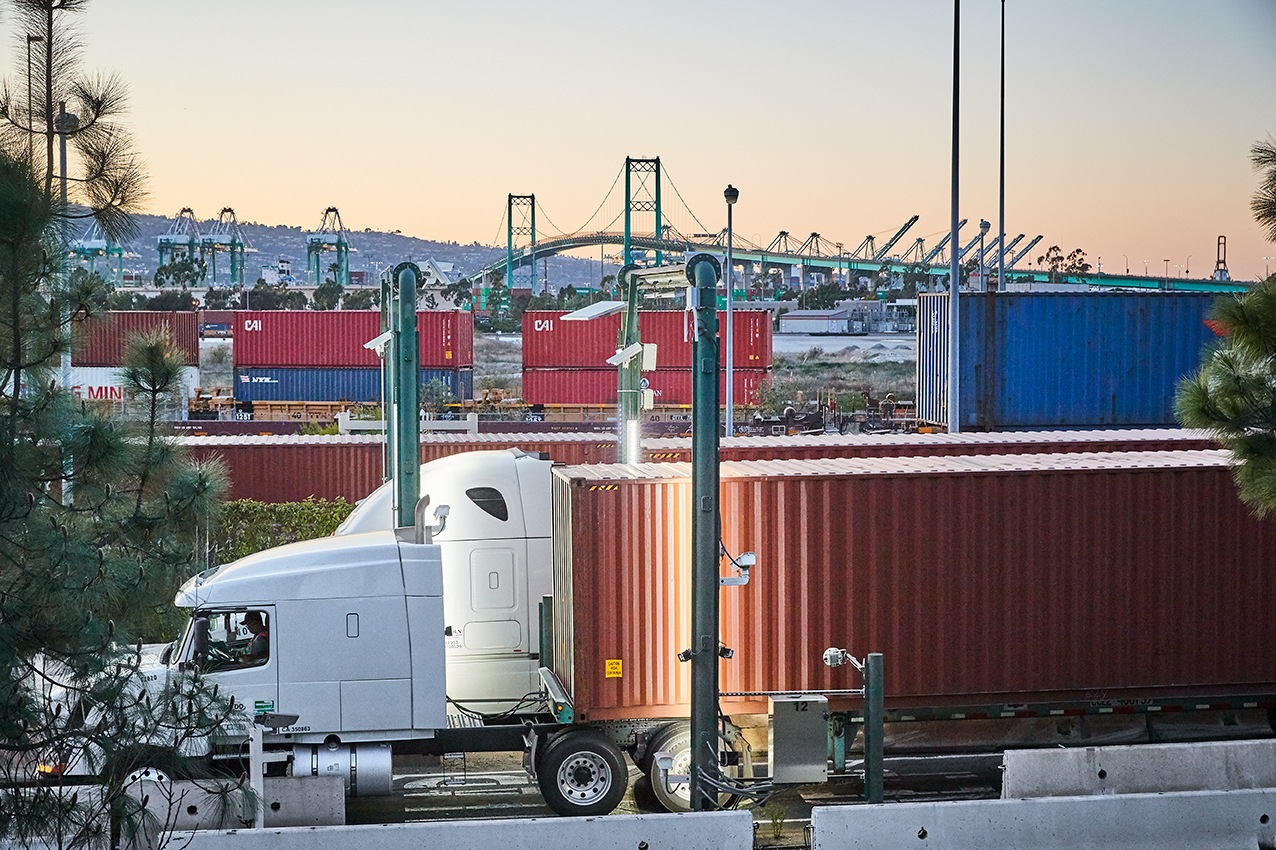 Fenix Marine Services (FMS) has increased its terminal throughput by 20% and reduced transaction times by 40% following the upgrade of its existing Optical Character Recognition (OCR) system with ABB’s gate and crane OCR solutions.

In a recent video published by ABB, Scott Schoenfeld, General Manager of development at Fenix Marine Services, explained some of the benefits of the new system and what is next for the terminal.

Schoenfeld said that FMS had a first-generation OCR in place with read rates not living up to the company’s needs and expectations.

“We quickly went about replacing those systems with ABB. Both for their systems capability as well as their local service,” he said.

Find out more about ABB through the company’s Approved Industry Supplier page.

FMS replaced all 16 crane OCRs and pre-installed OCR for the new cranes that have been purchased.

“We did all this, without having to take any systems offline. That was critical for us, being able to do it crane by crane or gate lane by gate lane, while we manage our business,” he said.

Through the upgrade, which resulted in improved transaction times and throughput, FMS can provide a better service to its truckers and customers, as well as preserve additional capacity for growth.

“Both of which will be critical for our being able to grow into the future and meet our long-term potential,” Schoenfeld said.

“As a secondary effect, our ability to bring up the archival pictures of the containers as they arrive, either via the ship or through the gate will allow us to identify any of the damage that might have happened and prevent claims of damage on the terminal,” he noted.

ABB commented on retrofitting the OCR systems: “Due to their flexible design, our solutions are well-matched for refurbishing existing installations as was successfully deployed at Fenix Marine Services. “This allows for the reuse of the existing infrastructure minimizing civil works costs while substantially increasing OCR accuracy thanks to ABB’s latest imaging technology,” said Shalev Cohen, Head of Sales, ABB Port Systems and Services.

Looking to the future Schoenfeld said the overall goal is to be able to provide increasing levels of service along with increasing volumes.

“Our next OCR opportunity is at the rail, we have close to 40 percent worth of our volume going on or off of the rail. It is one of the newer technologies that we are intending to deploy,” Schoenfeld concluded.