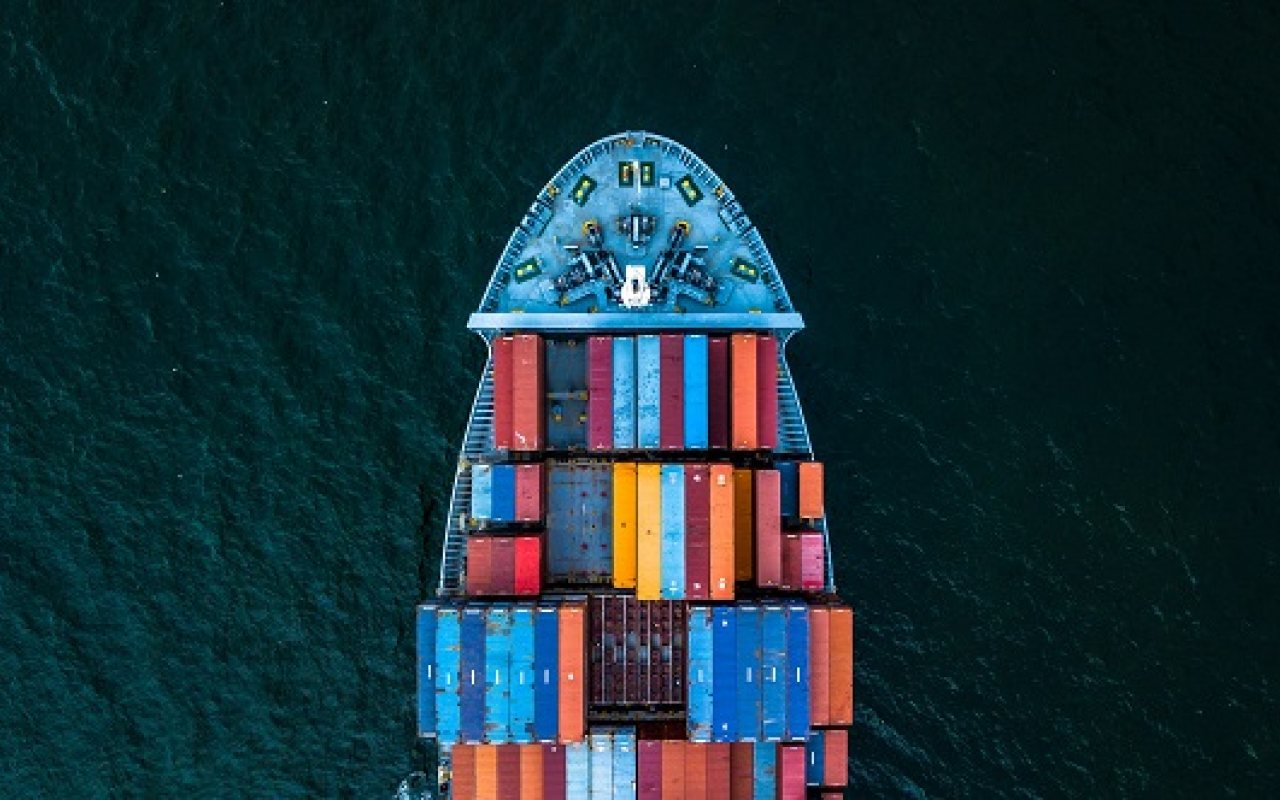 Allianz’s ‘Safety and Shipping Review 2018’ report has found that 94 ships went missing worldwide in 2017, the second lowest figure in a decade, but that technology can be used to make the world’s sea lanes safer.

Losses were down 4% compared with 2016, and the past 10 years show a significant improvement in safety at sea, with 113 being the average.

The financial services company’s report has revealed that 53 of the 94 vessels were cargo ships and, despite huge improvements in safety, human error was responsible for between 75% and 96% of the marine accidents.

Allianz also highlighted a disparity in where accidents are taking place, with more than a third of them happening in the South-China, Indochina, Indonesia and Philippines maritime region alone.

It also recommended that technology, such as hull stress monitoring sensors, could mitigate ships navigational incidents in bad weather.

The benefits of using drones has already been explored by the EU, which has used drones to monitor piracy on the coast of Somalia, and to assist ships in the Arctic to identify ice and choose the safest route.

However, Allianz also stresses the importance of striking the correct balance between human interaction and technological enterprise to prevent standards falling.

Rahul Khanna, Global Head of Marine Risk Consulting, said: “Container tracking today focuses on high value or sensitive cargo, but in the future it will be common place for all containers. It is of huge benefit to shippers, improving efficiency and helping to understand issues in the supply chain.

“But cargo tracking can also be used as a risk management tool, enabling companies to take action if cargo is damaged or goes off route.”