5 Theories for a Possible ‘H2M’ Alliance 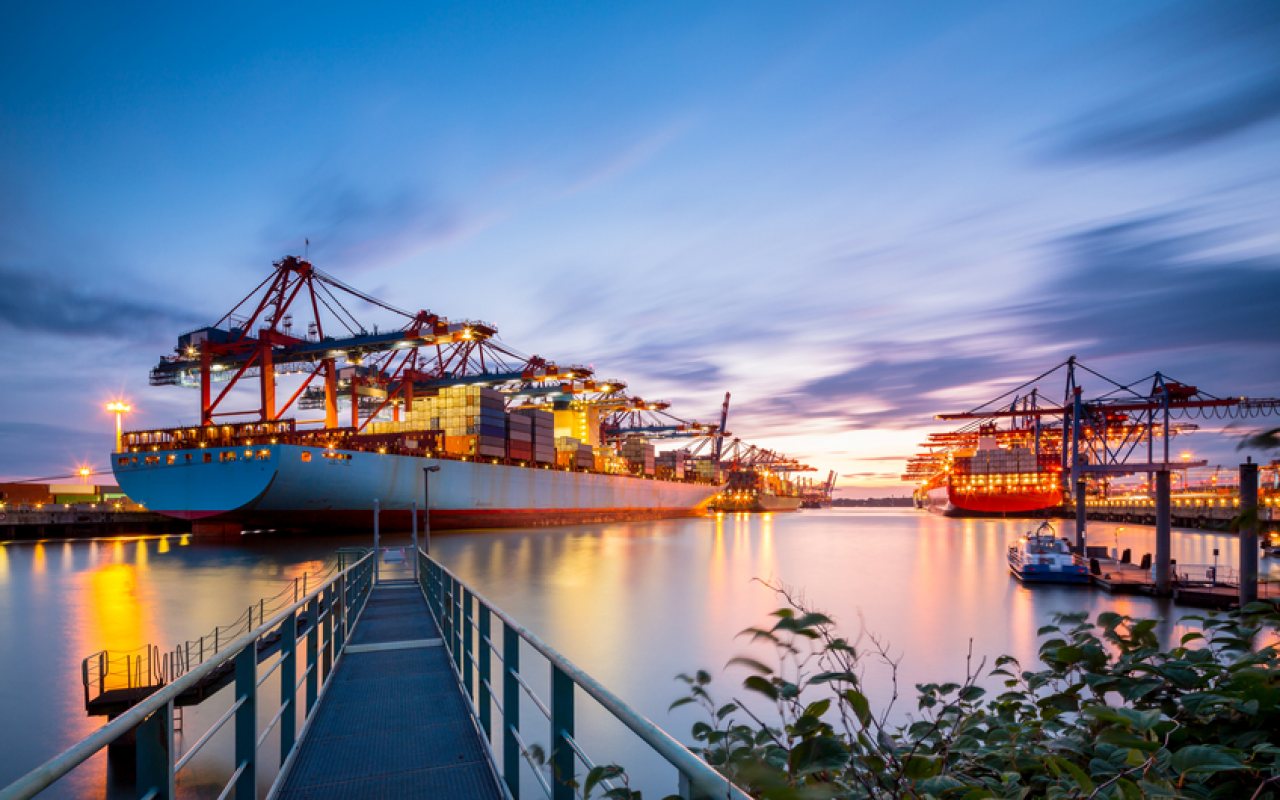 Following news that Hyundai Merchant Marine (HMM) was in talks with Maersk and MSC to join its 2M alliance, Drewry Maritime Research has released its latest container insight report, in which it discusses how these development could benefit all three carriers, should a deal be made.

This is a significant shift in mood music from HMM, which until recently was in danger of being a container pariah, locked out of the new alliance structures for next year after years of heavy losses.

HMM made an operating loss of US$136 million in Q1, 2016 from all activities, but progress is being made on its large debt-restructuring process headed by their main creditor, the Korea Development Bank (KDB).

HMM has raised some cash through asset sales and is hoping for around another $2.2 billion through a new share issuance, while bondholders and financial lenders have agreed to debt rescheduling terms.

There is even talk that the company will order ten 14,000 TEU newbuilds before the year is out.

As it stands, the company has successfully met two of the three conditions creditors laid out for the debt relief programme and a bargain for holding off a court receivership, and now could be on the verge of meeting the third condition – finding an alliance home.

Drewry believes it’s very difficult to judge how much credence to give this story. It could simply be posturing designed to rebuild its reputation, or to convince THE Alliance members to agree to it becoming a member as reports suggested that some member carriers were unconvinced.

But then why would savvy carriers such as Maersk and MSC allow themselves to be used in such a way and what is in it for them if the talks are genuine?

Both Maersk and MSC already have extensive liner service networks in South Korea; HMM’s services would not appear to add anything to the 2M alliance, other than a bit more scale.

The Korean line would very much be the junior partner to these two European heavyweights who have operating boxship fleets of roughly eight times as large.

Based on Drewry’s June snapshot, HMM would only swell the 2M’s share of nominal capacity on the two trades by around 2%.

On the face of it, a 2M / H2M alliance would seem to have more value to HMM than to Maersk and MSC.

HMM’s management could have a tough time remaining competitive as the smaller Korean carrier alongside Hanjin in THE Alliance; perhaps it reckons that 2M will be more of a differentiator.

Despite this relatively minor increase in market share, the 2M lines are already close to the capacity thresholds allowed by European regulators so there could be some hurdles to clear.

Or, there could be a second story behind the alliance story. Drewry’s possible hypotheses include the following:

1. The Korean government, concerned for its ailing shipping and shipbuilding industries, has called upon the 2M carriers to ride in and rescue HMM in return for favourable shipbuilding contracts or banks loans.

2. Maersk’s aim is not actually having HMM as a junior alliance partner, but rather to prepare to acquire it or joint venture with it (the same way Maersk courted Sea-Land and then P&O Nedlloyd before buying them).

3. HMM’s banks asked that they find an industry partner which can help the carrier secure lower costs without heavy investments, with the help of one the industry’s two big cost leaders.

4. HMM wants to play off 2M against THE Alliance.

5. The alliance discussions with 2M were very preliminary, they do not mean anything and the lack of big shared benefits on both sides will kill any future deal.

The Drewry View: These three carriers are not obvious partners, in terms of culture, size or trade mix, which hints at a hidden story. What is clear is that the 2M carriers would not enter into something they didn’t think would benefit them in some way.