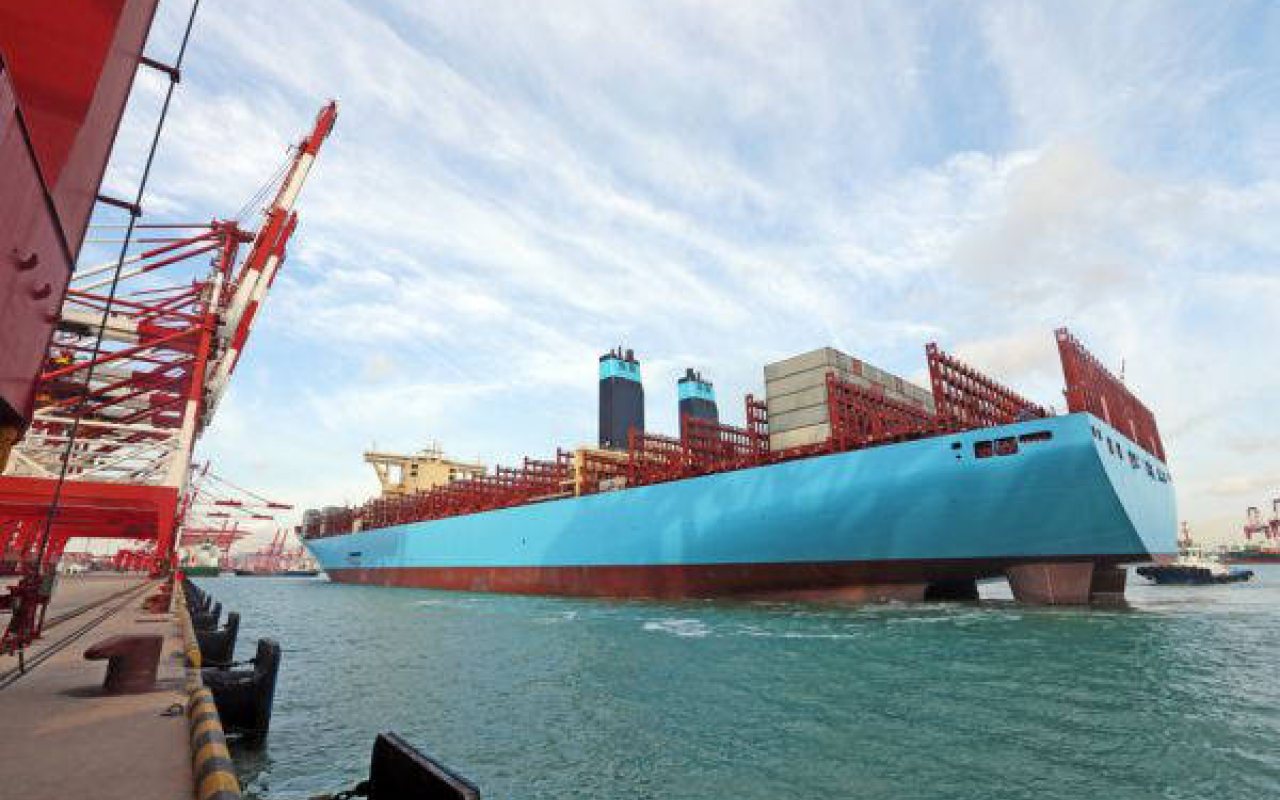 The opening of the new Panama Canal, a widening gap between ocean transport supply and demand and the fear of continuing losses among charter owners are three compelling factors behind the current surge in boxship demolitions, according to the latest Container Insight Weekly Report from Drewry Maritime Research.

More containership capacity is being demolished than ever before, including old-design ships made redundant by the new Panama Canal, with Drewry Maritime Research asking whether this will end the current capacity surplus.

Drewry’s Container Forecaster (June, 2016) found that, for the first time, 450,000 TEU of containership capacity is expected to be scrapped in just one year, as the containership sector recognises that there are far too many ships chasing too little cargo.

This follows news that the demolition of containerships has tripled in the first five months of 2016, in comparison to 2015.

Based on an average size of 3,000 TEU for ships which are being scrapped, this means that about 150 mainly old and medium-sized containerships will be pulled out of the market or out of temporary idle positions and sent to the scrapyard in 2016.

In the first three months of 2016, some 14 Panamax ships were scrapped and many of these are German owned and previously leased out on the charter market. These owners have felt the force of the charter rate downturn more than most others.

Younger vessels are being scrapped. These included recently the 6,479 TEU DS Kingdom, owned by DS Schiffahrts.

Two other young ships of 6,350 TEU, which were built 2002 – MOL Precision and MOL Promise – were also scrapped.

Containerships are normally depreciated over 25 years, so scrapping a 15-year-old vessel implies a write-off of nearly 40% (the owner also gets some cash for the steel from the demolition yard to offset part of the loss).

Furthermore, the opening of the new Panama Canal on June 26, 2016 has created a surplus of old “Panamax” ships of around 4,500 TEU.

This size and design of ship – previously one of the workhorses of the containership industry – has essentially been made redundant.

More Panamax vessels will surely head for the scrapyards of South Asia, as their owners or charterers replace them by newer and more efficient 8,000 TEU+ ships.

Removing 450,000 TEU of capacity in 2016, however, accounts for just 2% of the current 20-million-teu-strong global fleet of containerships.

This will only make a dent into the over-capacity built during the 2010-15 period, which saw 4.5 million TEU in capacity added to the industry globally at a time of slowing demand.

For charter owners with older containerships on their books, the choice is between chartering out ships at historically low (and loss-making) levels, or paying for idling costs until a hoped-for shipping market recovery happens, or scrapping the vessels.

More will decide that scrapping is the least bad of the three options. Expect ship scrapyards to be busy for the remainder of 2016.

The Drewry View: Although necessary, ship demolitions will not be enough to bring the container sector back into balance unless owners also refrain from ordering many new vessels.