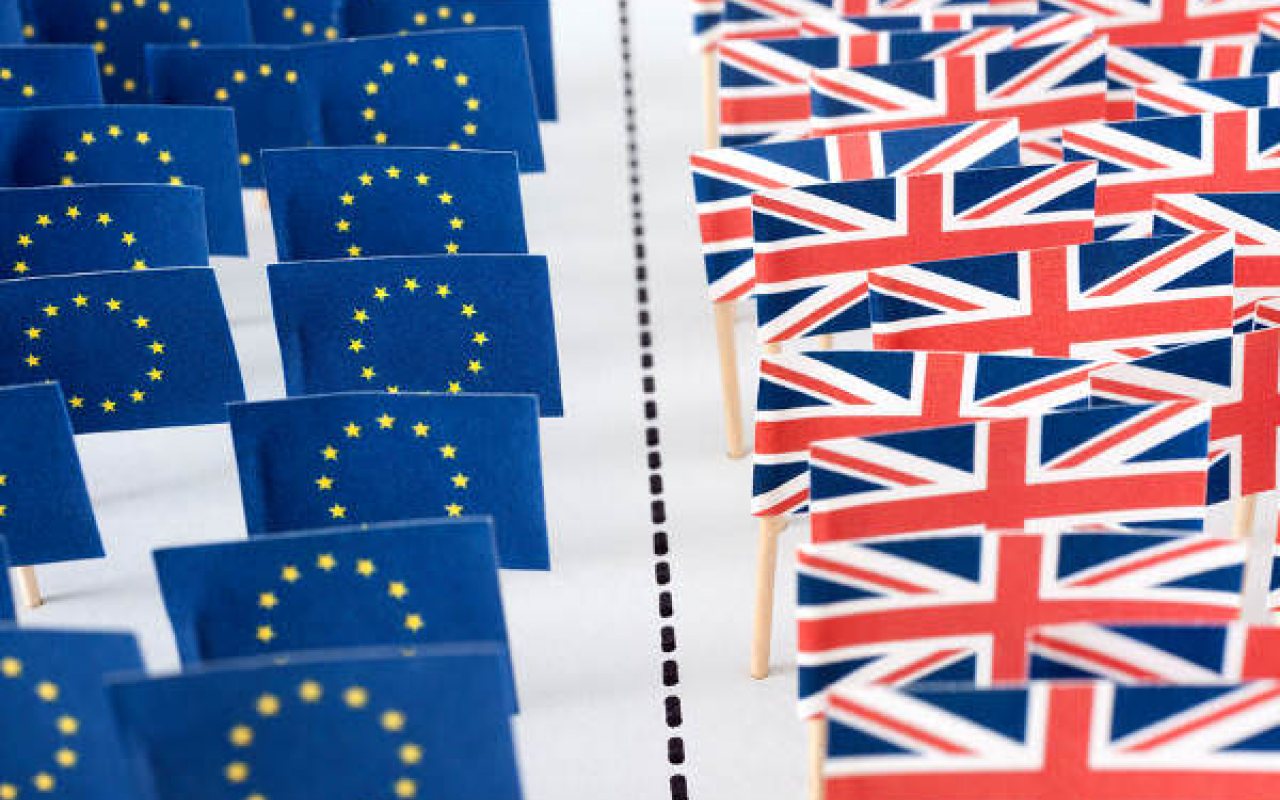 The UK’s decision last month to leave the European Union will mean both positives and negatives, but there are more ‘unknowns’ than ‘knowns’ for UK maritime trade and ports, according to the latest Container Insight Report released by Drewry Maritime Research.

Drewry has gathered industry opinions from shippers, ports and shipping people and attempts to provide here an informed preliminary assessment of the impact of Brexit, looking at three big questions.

1.    Will UK maritime traffic rise or fall because of Brexit?

UK container traffic will see more muted growth than expected a few months ago, at least in the short term.

Patrick Walters, Commercial Director at Peel Ports, believes that the bigger Brexit-related risk for UK container ports is a short-term negative impact on box volumes, caused by economic and political uncertainty and GDP slowdown. And a slowdown in UK GDP will mean a slowdown in UK maritime trade.

Walters highlights that there will be both positives and negatives in the medium and long term. Positives include opportunities to have new or improved bilateral trade agreements between the UK and countries such as India, the US, Canada (with whom the UK has strong historical ties) and South American countries.

It may be easier for the UK government to strike an agreement with India without the need to get consensus approval from the other 27 EU countries, Walters observed.

The key questions are how much difference tariffs and non-tariff barriers will make and, to the extent that they do, whether or not there will be tariffs on UK/EU trade and more complex customs procedures.

Some shippers see opportunities for more favourable trade agreements to be concluded on a bilateral basis between the UK and countries in Asia, Oceania and the Americas.

Politicians in Australia have already said that they are happy to discuss a bilateral deal (Drewry caution that UK/Australia trade accounts for less than 1% of total UK volume, though).

But how about the depreciation of the UK currency since the Brexit vote? Sterling has lost more than 10% against the US dollar in the past four weeks.

Because the UK has a large merchandise trade deficit with the rest of the world and is a large importer of consumer goods, it would be reasonable to expect that more expensive containerised imports will become less appealing to UK consumers.

In Drewry’s view, irrespective of the exchange rate and irrespective of whether or not (presumably smallish) import tariffs are introduced, UK consumers will continue to buy large quantities of products made in Asia and will not return to ‘made in the UK’ sourcing – the differential in labour costs with producing countries in Asia remains huge and compelling.

2.  Will container lines skip UK ports because of Brexit?

Drewry believes that the container lines will continue to call directly at UK ports. Even if the UK enters a small recession, UK volumes are more than large enough to justify direct calls with mainline vessels, mainly in the South of England ports and it is in the lines’ own interest to call there direct.

Based on January-May statistics from Container Trade Statistics, the UK imports more containers from Asia than any other North European country, even Germany. Today, 15 of the 17 Asia-North Europe loops call at a British port; we expect this very high proportion to continue.

3.  Will UK trade benefit from moving away from EU rules and regulations?

Drewry sees a risk of new inefficiencies and costs here, which trade negotiations with the EU will have to tackle. British companies are already lobbying their government to ensure that simplified trade processes are on the agenda.

A return to tariffs for UK merchandise exports and imports, if this is the outcome of trade negotiations with the EU, will be detrimental to UK trade with the EU, and may result in a small reduction in UK-EU maritime volume.

The UK Chamber of Shipping believes that nothing has changed at the moment and the UK is still subject to all EU directives relating to the maritime sector.

As and when the UK exits, it will then have to be decided which directives are adopted within UK law. The EU ports policy will have to be reviewed.

In Drewry’s view, again, the impact will depend on what is negotiated between the UK and the EU.

Restrictions on the right of EU workers to work in the UK maritime sector (an international sector by definition) could harm the UK shipping cluster.

There will probably be a change in the mix: depending on the new trade agreements negotiated between the UK and the EU and between the UK and non-EU countries, the UK could switch some of the countries from which to imports and to which it exports. There is also a risk of harmful UK-EU red tape, tariffs and reduced access to skilled EU shipping workers in post-Brexit and much uncertainty as to what will happen.