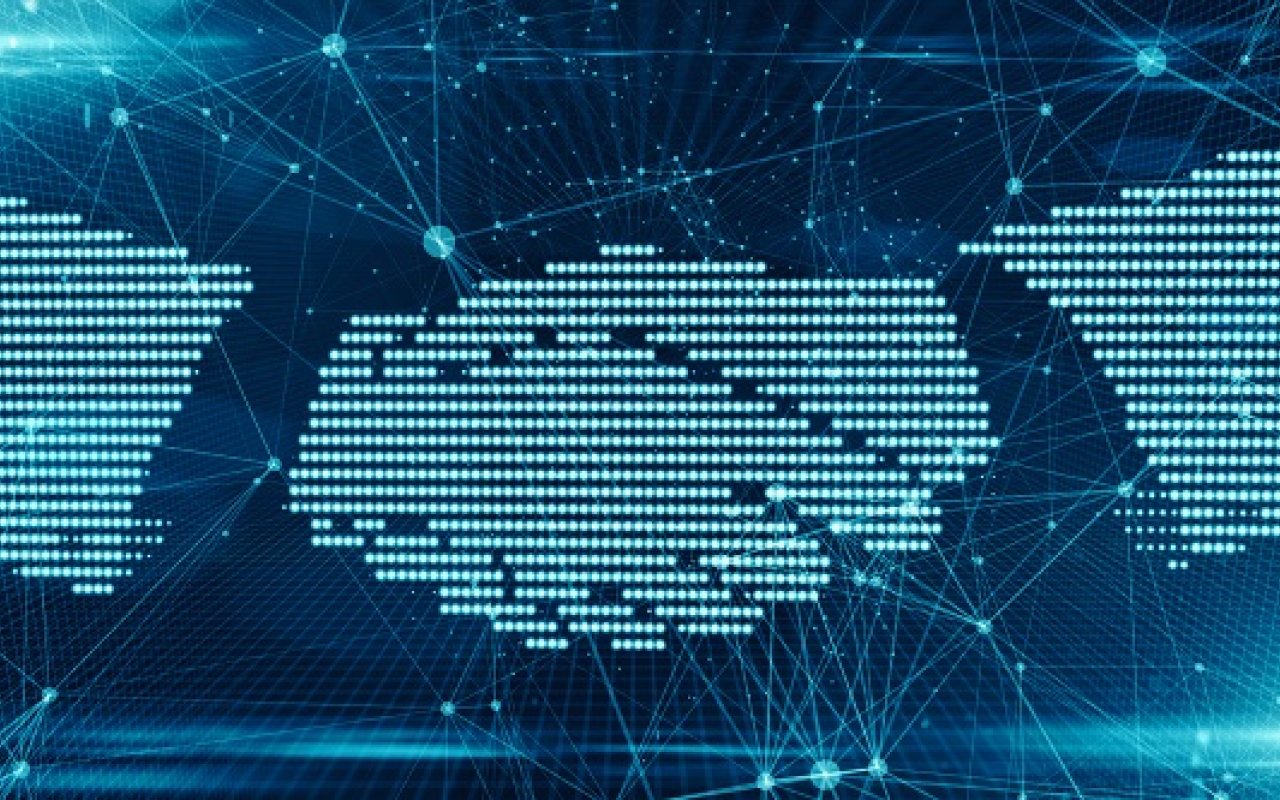 On March 15, 2018, TEU tokens held as booking deposit on blockchain returned to the users upon receipt of port EDI message on a textile shipment.

A Malaysian liner company, West Port, and LPR, a Brazilian textile importer that ships few thousand TEU a year, participated in the trial.

The process involved both the shipper and the liner placing TEU token deposits on March 9, 2018, which then returned on March 15, 2018, upon successful completion of shipment loading.

300cubits has developed its blockchain-based platform to tackle industry pain points such as no-show and rolling by creating its digital currency, TEU tokens, as a booking deposit and a decentralized application ecosystem.

Read the latest Port Technology technical paper by Wolfgang Lehmacher, an expert in the field of supply chains who works with the WEF, to gain a better understanding of how blockchain works

In an announcement, 300cubits said: “For the blockchain enthusiasts, the respective blockchain smart contract transactions of this trial shipment can be viewed in Etherscan in conjunction with the source code published in GitHub.

“300cubits will continue with more live shipment trials with a large group of customers, i.e. liners, shippers, and port operators.”

Felipe Bittencourt, CEO of LPR, commented: “It was a pleasure to be the first in the world to participate in this trial, for a technology that will change the way ocean shipments are done around the world.”

Vijaya Kumar, General Manager of Marketing at Westport, stated: “We are strong believer in shipping digitalization, especially when it comes to improving efficiency and providing better services for global supply chain, and supporting the innovations being embarked on by our customers.”