2019 in review: Ports and Terminals 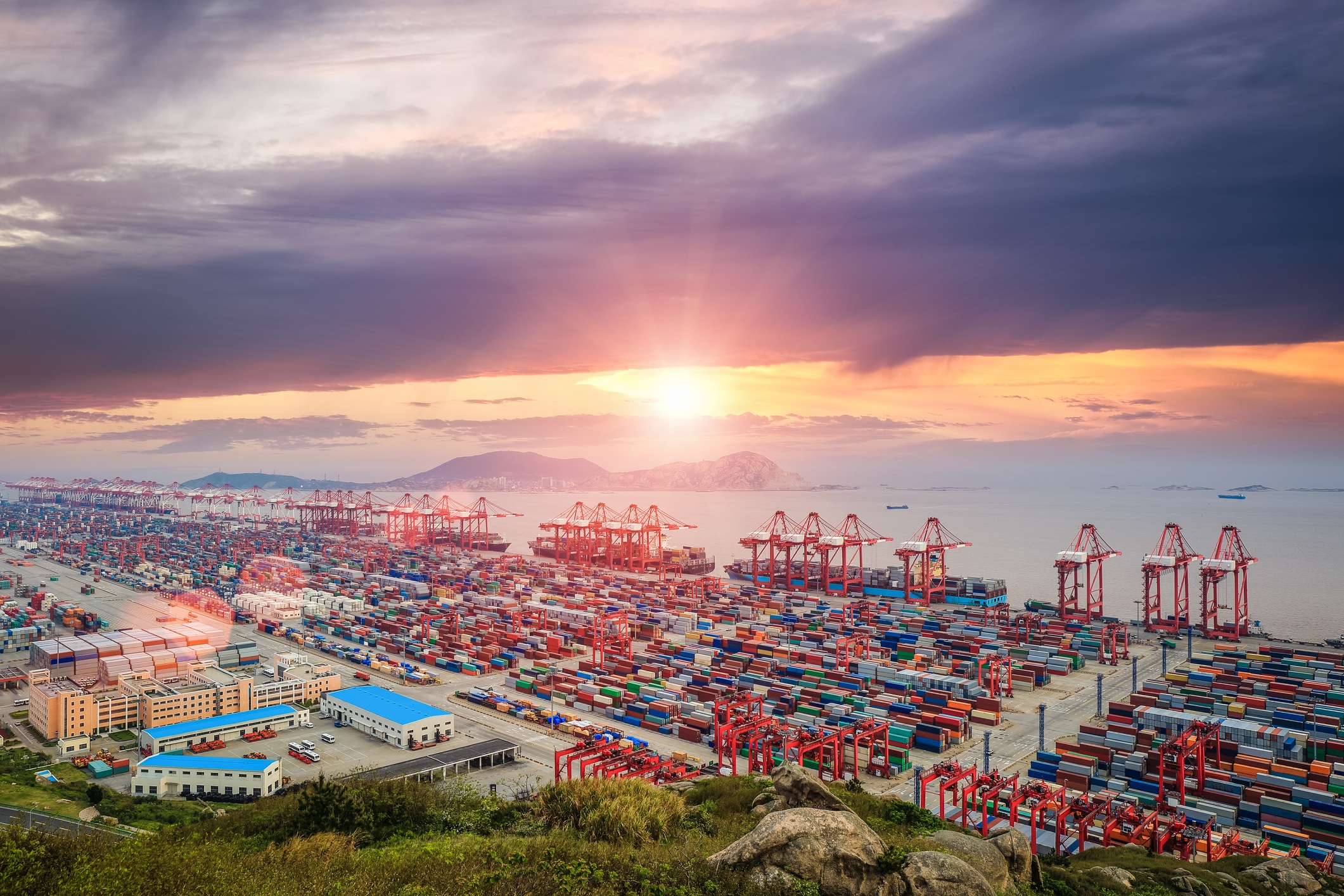 The past 12 months have been big for the maritime industry, with a number of major news stories, events and innovations that highlighted the major challenges ports are facing.

On 30 December 2019 – Port Technology International (PTI) published a review of the major news stories from the shipping industry.

In this review we have looked into ports and terminals to give an overview of what has happened this year and what 2020 might bring.

In much the same way as shipping, the port industry’s upheavals emphasised the changing nature of world trade, with some of the biggest developments and milestones coming from emerging economies, particularly in south-east Asia.

The Port of Tanjung Pelepas (PTP), Malaysia, was the biggest example of this. In July 2019 it was the setting for the new vessel utilization record when the MSC Gulsun, the largest containership in the world, left with 19,574 TEU on board.

In October 2019 PTP announced plans to more than double its annual TEU capacity from 12.5 million to 30 million by 2030 in order to manage its current average growth of 9%.

The example of PTP tells a wider story of rapid growth in the wider region, with a number of other ports announcing records and expansions of their own, including Vietnam, which received its largest ever containership – the CMA CGM Marco Polo, in January 2019.

There was also big news from Hong Kong, once the biggest port in Asia it has long since leapfrogged by several of China’s major mainland ports.

The start of the year saw the unveiling of the Seaport Alliance, an initiative from Hutchison Ports to rejuvenate Hong Kong amidst the fast-changing maritime environment.

As well as covering the news when it broke, PTI also explored the Seaport Alliance’s potential in detail, as well as the fortunes of Hong Kong, in an exclusive insight in February 2019.

South-east Asia also saw further big news in April 2019 when the Maritime and Port Authority of Singapore (MPA), announced that the first two berths of the Tuas mega-port will open by 2021 after the 221st and final caisson was installed.

This was followed up the launching of the second development phase, which will involve the construction of an 8.6 kilometer wharf with 227 caissons.

The growing importance of south-east Asia will continue to be one of the main talking points throughout 2020, particularly with the US-China trade war.

Along with environmental obligations, this economic pressure will cause ports and terminals to devise new ways to handle goods and challenge the world’s biggest hubs to become cleaner and more efficient.

Terminal operator DP World and its partner SMS sought to meet these challenges with the April 2019 announcement of their High Bay Storage (HBS) solution for containers, titled BOXBAY, which is scheduled to to arrive at the Jebel Ali Terminal 4, Dubai, in time for EXPO 2020.

Looking further west-ward, there were key announcements in many established economies, including the UK, which launched a ten-point plan to drive the country’s ports post-Brexit, including the establishment of ‘port zones’ to increase competitiveness.

All these stories and more will revisited again and again throughout 2020 and will form a large part of the conversation in the industry. PTI will continue to be the premier source of news and analysis as the industry develops and meets its future challenges.