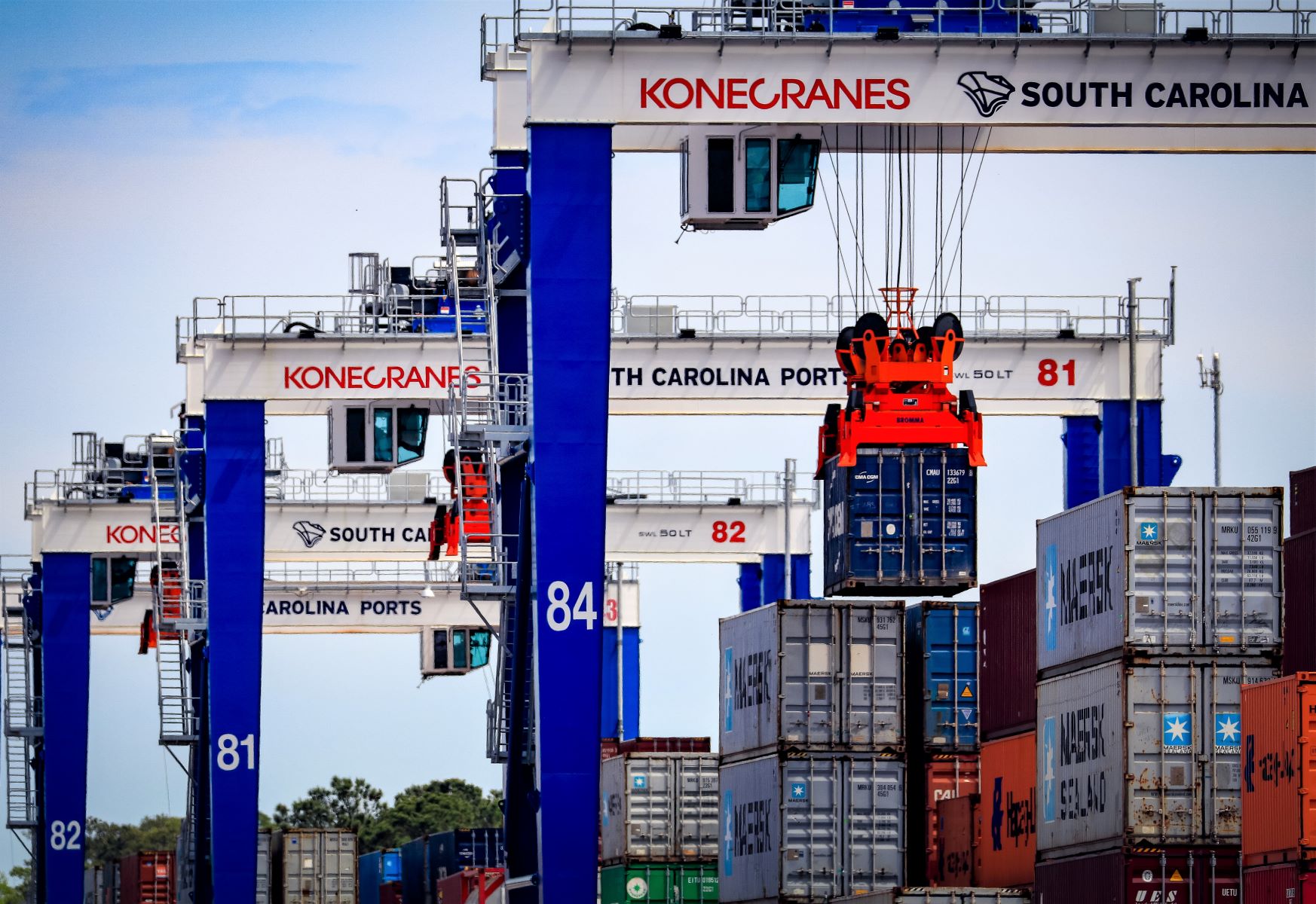 South Carolina (SC) Ports had a record February for containers handled at the Port of Charleston.

SC Ports has moved more than 1.87 million TEU thus far in fiscal year 2022, from July through February, up 16 per cent fiscal year-over-year.

“With record throughput volumes, we continue to experience a high number of import containers awaiting delivery on our terminals.

“We remain focused on creative solutions and executing our vital infrastructure projects, including the completion of the Charleston Harbor Deepening Project this fall, initiating construction on the rail-served Navy Base Intermodal Facility and inner-harbor barge project, and advancing towards a quick completion of the Inland Port Greer expansion project.”

SC Ports handled 127,492 pier containers – which accounts for containers of any size – in February, up nearly 26 per cent from a year ago.